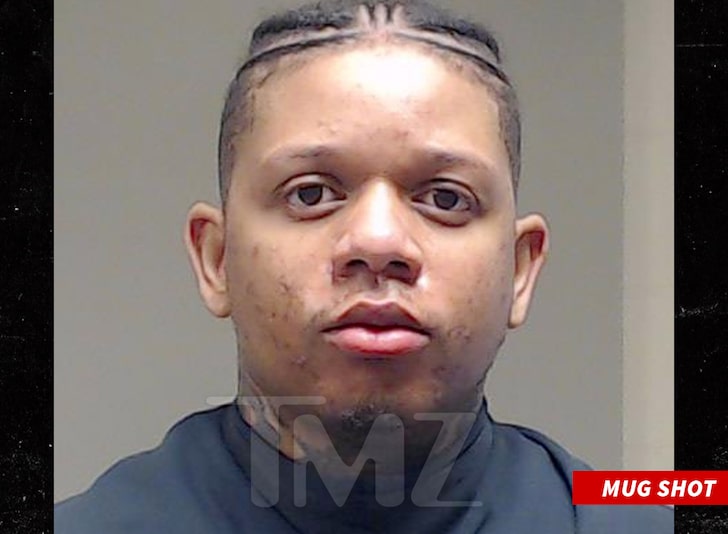 It was not too long ago Yella Beezy went viral for the weapon he was carrying between his legs, but now he’s getting caught up on weapons of a different kind apparently. The rapper has apparently been arrested for the third time this year on quite the combination of charges.

According to the folks over at TMZ, Dallas rapper Yella Beezy has been arrested in Collin County on sexual assault and weapons charges. The report reveals Mr Yella was taken into custody today (Nov 5th) for three different charges. One for felony sexual assault, felony abandoning or endangering a child, and misdemeanor unlawful carrying of a weapon. Jail records show he currently has a $57,500 bond no further information about what led to the charges is available at this time.

In 2018, he was shot three times on the Sam Rayburn Tollway in Lewisville in a drive-by incident.

His single, “That’s on Me,” was a hit in 2018, reaching the top spot on rap/R&B radio charts just before that shooting, according to Rolling Stone. We’ll keep you posted with more information on this situation as it comes available. 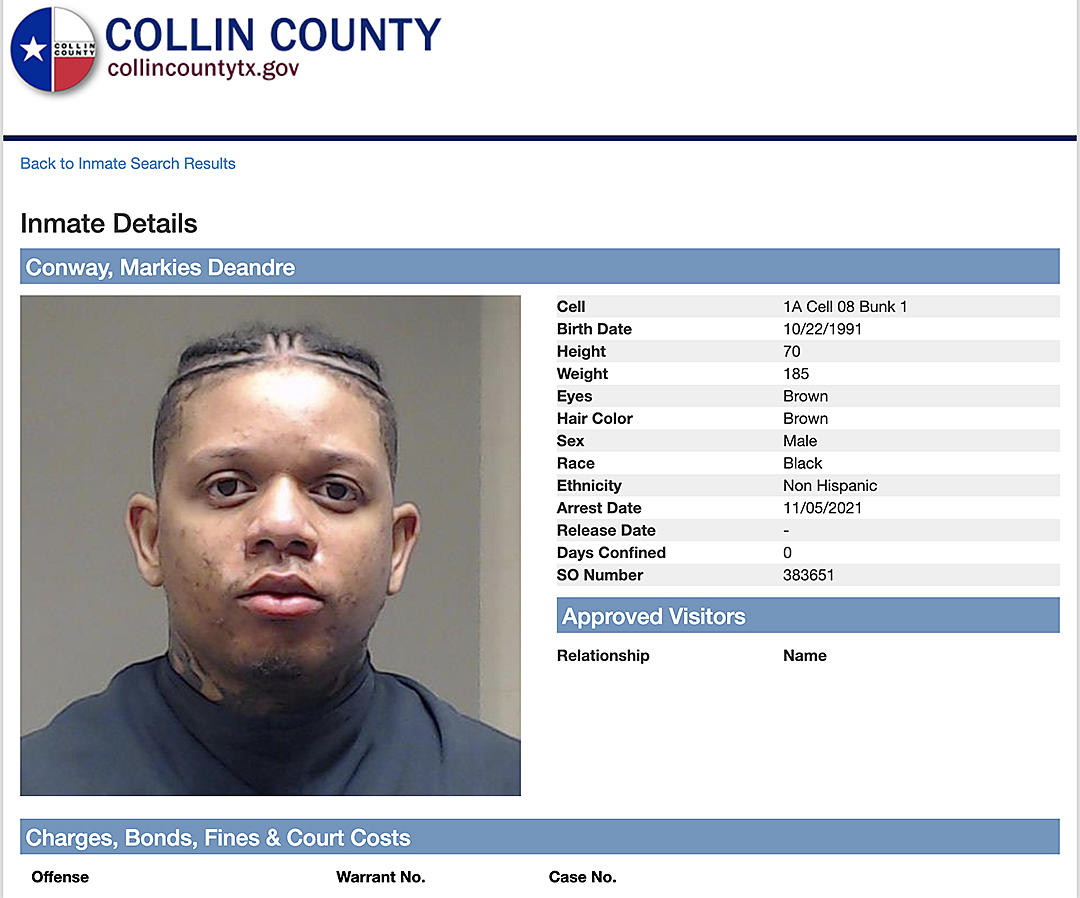