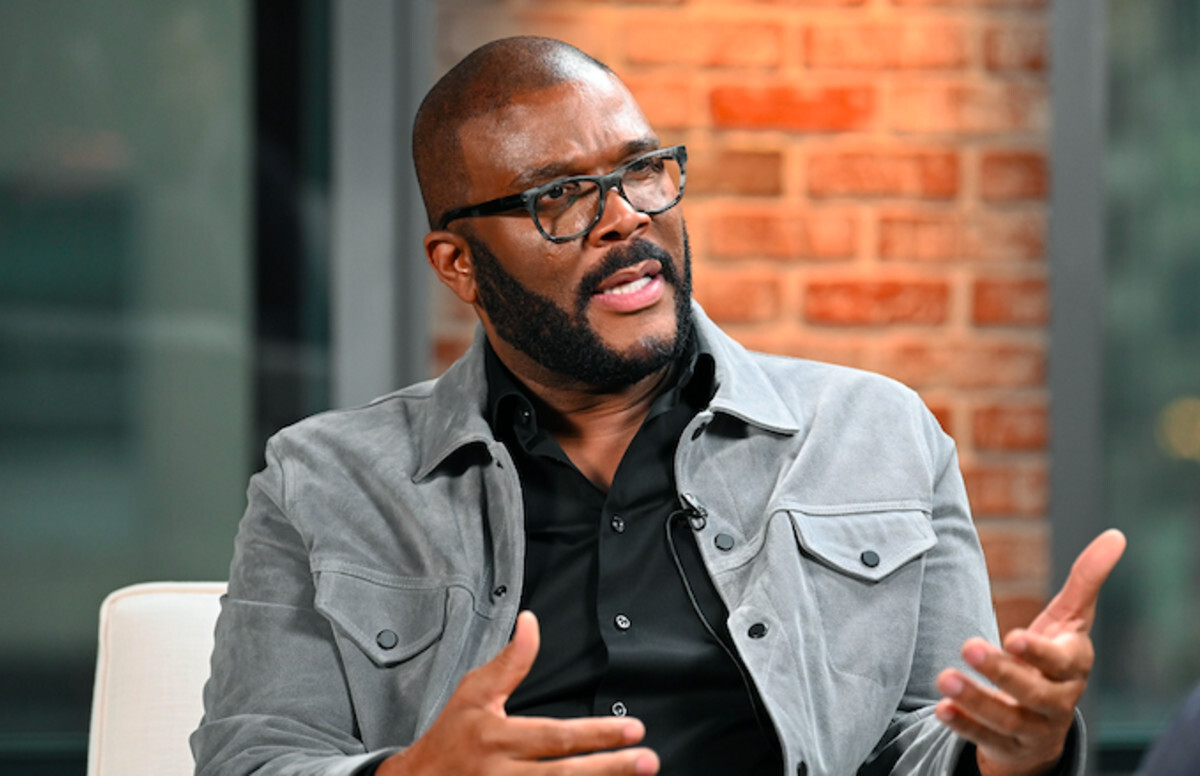 Most Tyler Perry shows end up being like a guilty pleasure. The main plot lines, characters, etc initially draw you in, but then things like thee dialogue end up making it seem like the show needed some adjustments and that he just wanted to fill up the time. This has been a main source of the long term critique about Tyler’s work where many have said he needed to introduce writers other than himself to the projects and well… apparently he’s finally hearing y’all out.

Tyler Perry’s been in the film industry for nearly two decades and has dedicated his writing skills to several movies and plays for his fans. What he’s been able to do for himself as well as many actors and actresses in our community is definitely nothing to be frowned upon… but even some of the most successful need to call in reinforcements sometimes. It seems that Perry is planning to surrender some of the work to other aspiring television writers while he takes on more of a managing role…eventually.

In an interview with the folks over at the Hollywood Reporter, Perry revealed that he plans to continue to write for about “three to four more years.” Expounding on that, he said, “My plan is to relinquish to a lot more directors and writers to take over a lot of these shows that I’ve started. So yeah, for sure.”

For those unfamiliar, this is quite a change for Tyler as at one point he pretty much told critics of his writing to go to hell and don’t watch if they don’t like it. He gloated a little about his “work ethic” in January 2020, when he tweeted a video of his scripts. He had several scripts for nine different shows laid out on the table and revealed that while most TV shows and films have a writers room, he does not. “I write it all,” he said.

While he may have thought this would have gotten him some sort of praise from fans, it actually did the opposite. Several criticized him for not having more people to help with his creations because of his previous scrapes with union writers. He’s also seen his writing receive a lot of backlash for his characters or the plots being too toxic or traumatic or formulaic.

It looks like he is taking those fans’ advice and is going to do more “overseeing, rather than doing the hands-on work.” But seeing that Perry’s been writing his own scripts for years, it’s understandable why it may be hard to depart from doing the work that he loves.

What’s your take on this? Do you think it’s a good move for Perry? Will it bring some new life or renewed interest back to his projects?