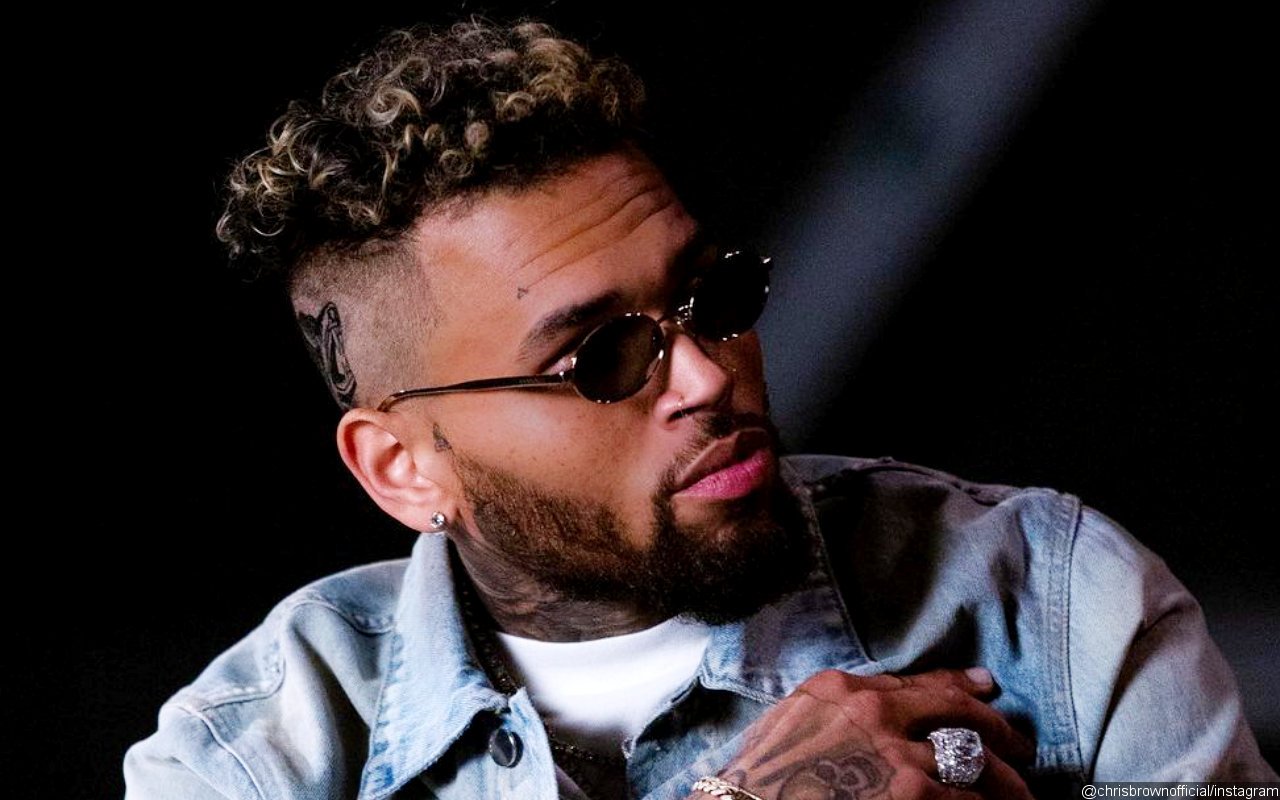 Can y’all keep up with how many times Chris Brown runs it through some legal trouble? Cuz I can’t. This time Patricia Avila and her sister were reportedly cleaners at the singer’s mansion when they were allegedly attacked by his dog in 2020.

The alleged dog attack that has Chris Brown facing off with a former employee and her sister has new developments. Back in April, we first reported that Brown was being sued after Patricia Avila, a woman who reportedly cleaned his Tarzana mansion alongside her sister, alleged that the singer’s Caucasian Shepherd Ovcharka attacked her in Brown’s backyard.

According to Radar Online, courts documents state that the dog somehow got out into the yard and allegedly bit Avila in the face. However, Avila claimed that her sister suffered extensive injuries and was found “covered in blood while she was screaming and crying for help.”

The outlet further stated that it was Brown who allegedly called the authorities for assistance before Avila’s sister was quickly taken to the hospital. She reportedly “underwent multiple surgeries.” Although Avila did not suffer injuries, she stated in court documents that she has lived with severe PTSD and anxiety.

Avila also stated in recent documents that Brown was served a notice of the lawsuit but has not attended court dates. She is hoping that a judge will award her a default judgment totaling $1 million. The breakdown of her request is $1 million for the emotional distress she suffered, $1k for medical expenses, $24k in loss of earnings, and an unknown amount for future loss of earnings.

In her lawsuit, Avila says she cleaned Brown’s home twice a week for $600 a day. His two dogs, Zeus and Hades, were at the home when she cleaned.

Avila’s sister has also filed a separate lawsuit against the singer. I don’t know why these celebs keep thinking they can just ignore lawsuits like these people are going to let up. Do you think Chris should have to pay up in this one?