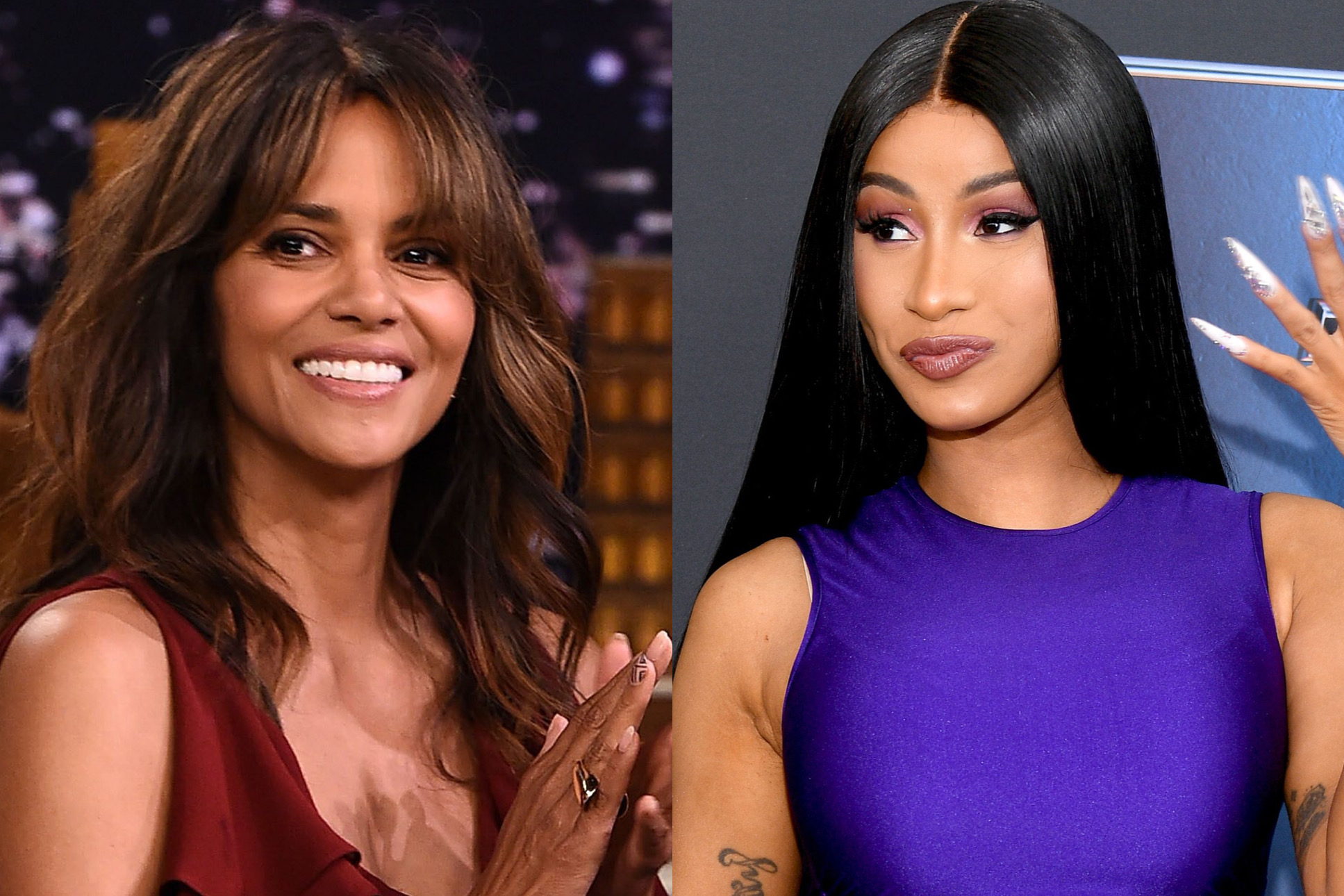 The fact that Cardi hand-picked each of these songs alongside Halle and gave all these ladies their opportunity to shine speaks volumes. We really do love to see it.

Gone are the days where it seemed folks were out here trying to create some type of female rap dictatorship where there could only be one, and now we’re reminded of stronger time, a “ladies night,” if you will, where so many women are doing their thing and dominating hip hop, many while simaltaneouslty showing love and giving one another props, unafraid of sharing the space with others.

One of the figures at the front of this movement happens to be none other than our girl Cardi B. Since her rise in the game, we’ve seen Bardi show quite the effort to genuinely show love and share the spotlight and her latest move is doing just that along with Academy Award winning actress Halle Berry.

According to an exclusive interview with the folks at Variety, Halle has tapped Bardi join her and executive produce an all female rapper led soundtrack to her upcoming directorial debut film, ‘Bruised.’ The two have reportedly hand-selected music for the album featuring songs from Cardi herself, City Girls, Latto, DreamDoll, Saweetie, Young M.A., Flo Milli, Rapsody, Erica Banks, and even a song sung by H.E.R, plus more.

“SURPRISE! Can’t wait for the world to finally experience my dream come true – the first all female Hip-hop project, the music of Bruised,” Berry captioned a post announcing the project on her IG. The City Girls track “Scared” is said to be the first single from the project and will drop on Nov 5th with the full project dropping on Nov 19th.

This is a pretty dope move and it’s good to see the girls getting together. Are you excited to hear the project?