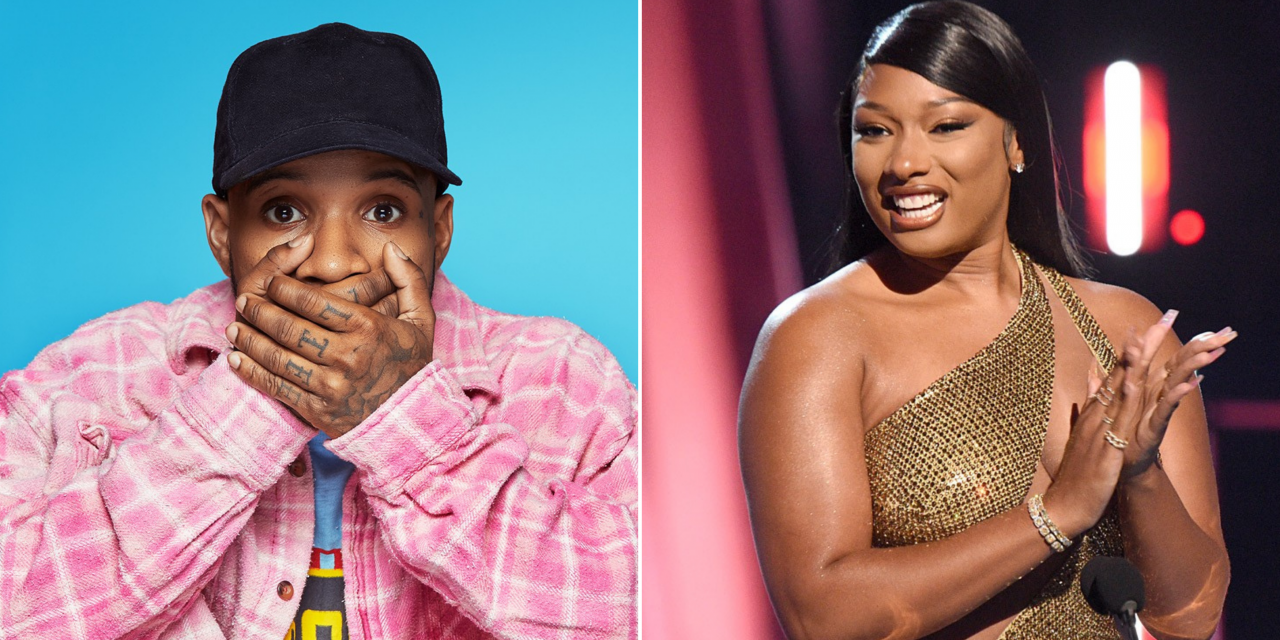 It appears little Tory Lanez is confident enough in his case go stomping with the big dogs as the pint sized rapper has apparently rejected any offer of a plea deal and will now finally have his day in court in the case where he’s accused of shooting Thee Stallion.

Is it just me or does it seem like these celebrity cases go on forever? This whole Tory and Megan shooting incident truly seems like the song that never ends, however, we may be getting some sort of resolution pretty soon. After a year and a half of speculation, rumors, and “sources” divulging what allegedly occurred back in July 2020, Tory Lanez and Megan Thee Stallion will have their day in court. The former friends were once posting their escapades online but after Megan was shot in the foot outside of a Kylie Jenner party, there was a great divide.

Megan famously accused Lanez of being the person who pulled the trigger while he adamantly denied that he was responsible. Yesterday, (November 3), news circulated that after talks of a potential plea deal, Lanez’s attorneys could not agree on terms so they would be going to trial. The judge then ordered that the pint-sized rapper appears in person for his next hearing in mid-December. It’s said that several witnesses from July 2020 will be providing testimonies at this time regarding injuries Megan Thee Stallion sustained from the shooting. It’s unclear which witnesses will take the stand, nor has it been determined whether Megan would be present for the hearing. Kathy Ta, one of the lead prosecutors, said that she estimates it’ll take roughly 90 minutes.

Many outlets reported on the news, but it was a report over at XXL that seemed to ruffle Tory’s pot of gold. “The wording of this is amazingly inaccurate . I wasn’t ‘UNABLE’ to do anything,” he said. “They offered what they offered so I wouldn’t goto TRIAL and I DECLINED , It’s very simple … and no I will not be giving any live testimony please report real news and accurate facts . ciao.” He added that he has been trying to walk a straighter path.

“Truly been staying out the way and becoming more of a positive person to myself and others …. allow me to continue. That’s all I ask.” Take a look at the receipts below and let us know what you think of all of this. It is good to know that since this is going to trial we’ll actually hear some accounts of what happened that night vs speculation and fan hearsay.