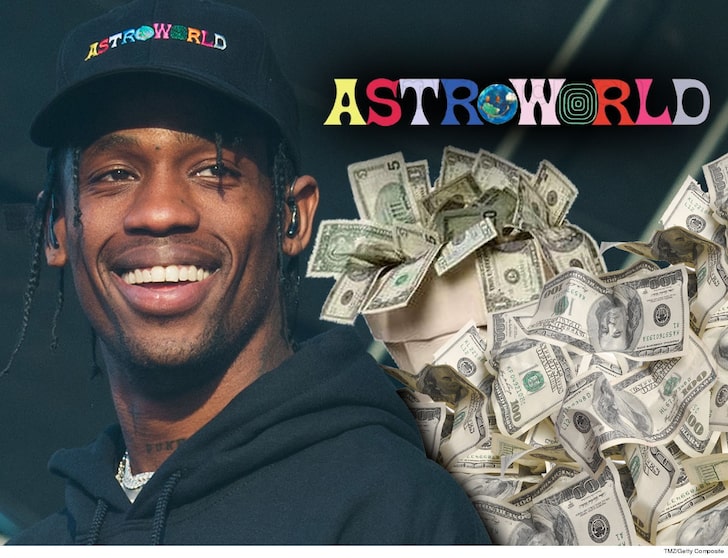 Well, I don’t think any of us are really surprised by this news. The only thing I guess is how quickly it’s moving but then again when some folks have suffered such loss and trauma… can you blame them? An attendee at Travis Scott’s Astroworld Festival is already suing the organizers.

Travis Scott and the organizers of the 2021 Astroworld Festival are facing their first lawsuit as a result of the tragedy which took place Friday night, when eight attendees were killed during a crowd surge. The lawsuit, filed by Manuel Souza, claims the deaths and injuries were caused by “a motivation for profit at the expense of concertgoers’ health and safety” and the “encouragement of violence.”

In the petition, filed Saturday in Harris County District Court according to Billboard, Souza’s attorney, Steve Kherkher, claims that “Defendants failed to properly plan and conduct the concert in a safe manner. Instead, they consciously ignored the extreme risks of harm to concertgoers, and, in some cases actively encouraged and fomented dangerous behaviors.”

In addition to eight deaths, at least 300 concertgoers were injured at the show. Kherkher described the scene at Astroworld as “a complete melee, resulting in the needless, untimely death of at least 8 people and injuries to scores of others.”

Saturday night, Scott explained in a video on Instagram that he plans to work with the City of Houston, the local police and fire departments to get to the bottom of what caused the tragedy. More lawsuits are definitely expected to be filed in the near (and obviously in the very near future). I feel like there are several factors at fault here, starting with the organizers and security… but we’ll talk about that later. Who do you think should have to pay up?