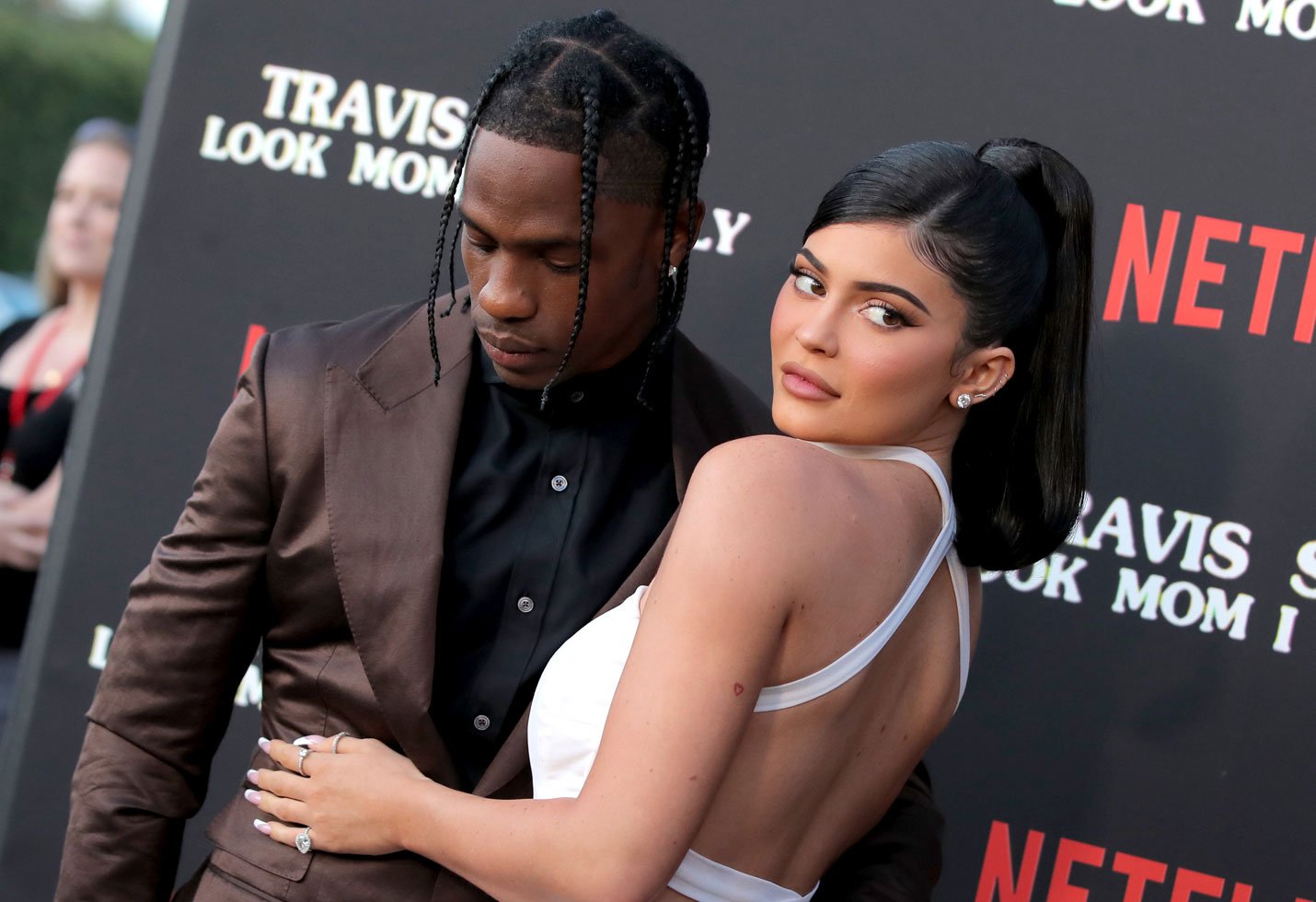 Here’s the thing, people are going to vilify the Kardashian/Jenner’s no matter what because they simply don’t like them, so when it’s a situation as touchy as this… you already know how folks are coming.

Tragedy struck Travis Scott’s Astroworld Festival on Friday. At least eight deaths and numerous injuries occurred during the return of LaFlame’s annual festival in Houston. More information has been emerging since Saturday morning while Travis Scott has been accused of negligence as the crowd pleaded for help, which he’s denied, despite videos that could suggest otherwise depending on how you look at it.

Of course, Kylie Jenner was also brought to the center of the controversy regarding the incidents on Friday. She had previously shared a photo on her Instagram Story of the show as everything was going down but many pointed out how an ambulance was evidently passing through the crowd in the video and you could clearly see the red and blue lights flashing from the emergency vehicle. This prompted much backlash from on-lookers who accused Kylie along with Travis of ignoring the tragic situation in order to continue the show.

Kylie responded to all of this by issuing a statement on Instagram this morning where she responded to claims that she was aware of the emergency situation that was taking place in the crowd. She offered her thoughts and prayers, as most influencers do in dire times, before addressing the backlash.

“Travis and I are broken and devastated. My thoughts and prayers are with all who lost their lives, were injured, or affected in anyway by yesterday’s events. And also for Travis who I know cares deeply for his fans and the Houston community,” she wrote. “I want to make it clear we weren’t aware of any fatalities until the news came out after the show and in no world would have continued filming or performing.”

Scott also issued a statement on Twitter yesterday before sharing a video response on his Instagram Story. The rapper stated that he was in the process of working with the families affected to “assist them through this tough time.” “We’ve been working closely with everyone to get to the bottom of this,” he said. “I’m honestly just devastated and I can’t imagine anything like this happening. I’m gonna do everything I can to keep you guys updated.”

Honestly, I know y’all don’t like the Kardashian’s but just being logical here… emergency response vehicles are on location for these types of events simply as a formality and for the the protection of attendees, so if you’re Kylie away from the chaos and you notice an ambulance while filming.. I don’t know that I’d automatically assume she’s aware that people are dying. Granted, there are videos of camera men ignoring fans attempting to alert them, and they are dead wrong..but can we assume that this got to Kylie…in the stands? As a human being, I would just like to believe that wouldn’t be anyone’s intention. We’ll continue to keep you posted on anymore updates on Astroworld Festival. What do you guys think of all of this? Peep the receipts below and let us know what you think of all of this?

Kylie Jenner posted an Instagram story showing an ambulance at Travis Scott’s #ASTROWORLDFest. She deleted it shortly after. pic.twitter.com/vh0z6ROUAj

Not Kylie Jenner lying saying they didn't know what was happening when she posted a picture of the crowd and the ambulance was there fetching injured people. And whereas there's a video of Travis Scott telling his team to do what they came here to do and ignore all else. pic.twitter.com/A96fxejeBV

Y’all ain’t know of any fatalities but Travis watched a body be carried out, Kylie was escorted out early, and there was a whole as ambulance in the crowd. Chile… who you fooling? https://t.co/ICp4fftDQ1