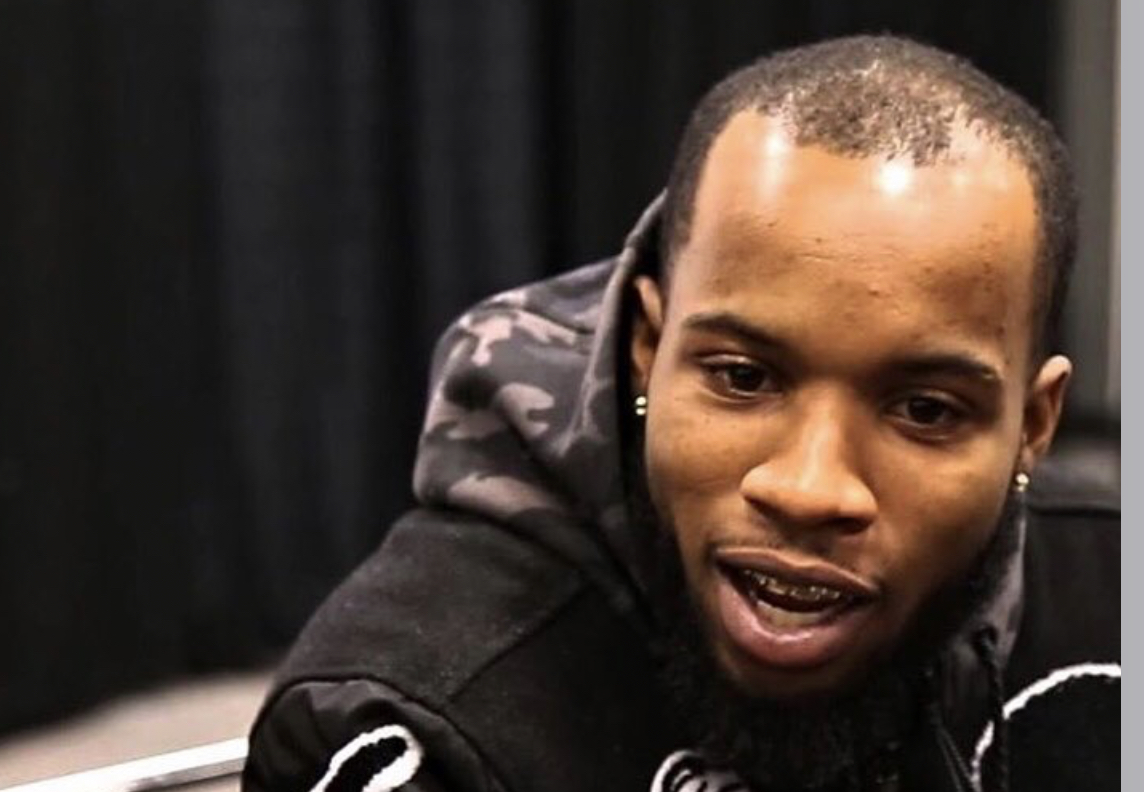 You know what, the terms “king” and “queen” are starting to be used far too loosely.

Following a controversial appearance at Rolling Loud in Miami, earlier this week, Tory Lanez says that “Black kings” are under attack and warned his fans not to join in on it.

“Don’t let all of our black kings get extinct before you release it was you who helped,” he wrote on Twitter, early Saturday. “There is def an attack on the BLACK MAN’S LEGACY . Don’t be apart of it.”

Lanez’s tweet comes days after he was brought on stage by DaBaby during his Rolling Loud set. The performance was controversial for a number of reasons– most notably a homophobic rant from DaBaby, which he subsequently made worse after the fact, but also because Megan The Stallion had performed just prior to DaBaby’s set.

Megan accused Lanez of shooting her, last summer, and recently started beefing with DaBaby after he collaborated with Lanez on the single, “SKAT.”

“When did rap get so politically correct that u can’t speak your mind and have an opinion …. why the fuck was rap started ?… for us to speak our mind …. rappers will not always be right, and u don’t have to agree . But they have a right to speak their mind,” Lanez tweeted earlier this week, seemingly in response to the uproar surrounding DaBaby’s Rolling Loud performance.

While I can most certainly agree that there are and have been attacks on positive fixures in our community as far as the media is concerned.. people like Tory and DaBaby have never fallen into that category and it’s actually quite disgusting to see them weaponize serious issues in defense of their own poor judgement and behavior. Accountability, fellas. Check out Lanez’s tweet below and let us know what you think.

Don’t let all of our black kings get extinct before you release it was you who helped ……. there is def an attack on the BLACK MAN’S LEGACY . Don’t be apart of it .