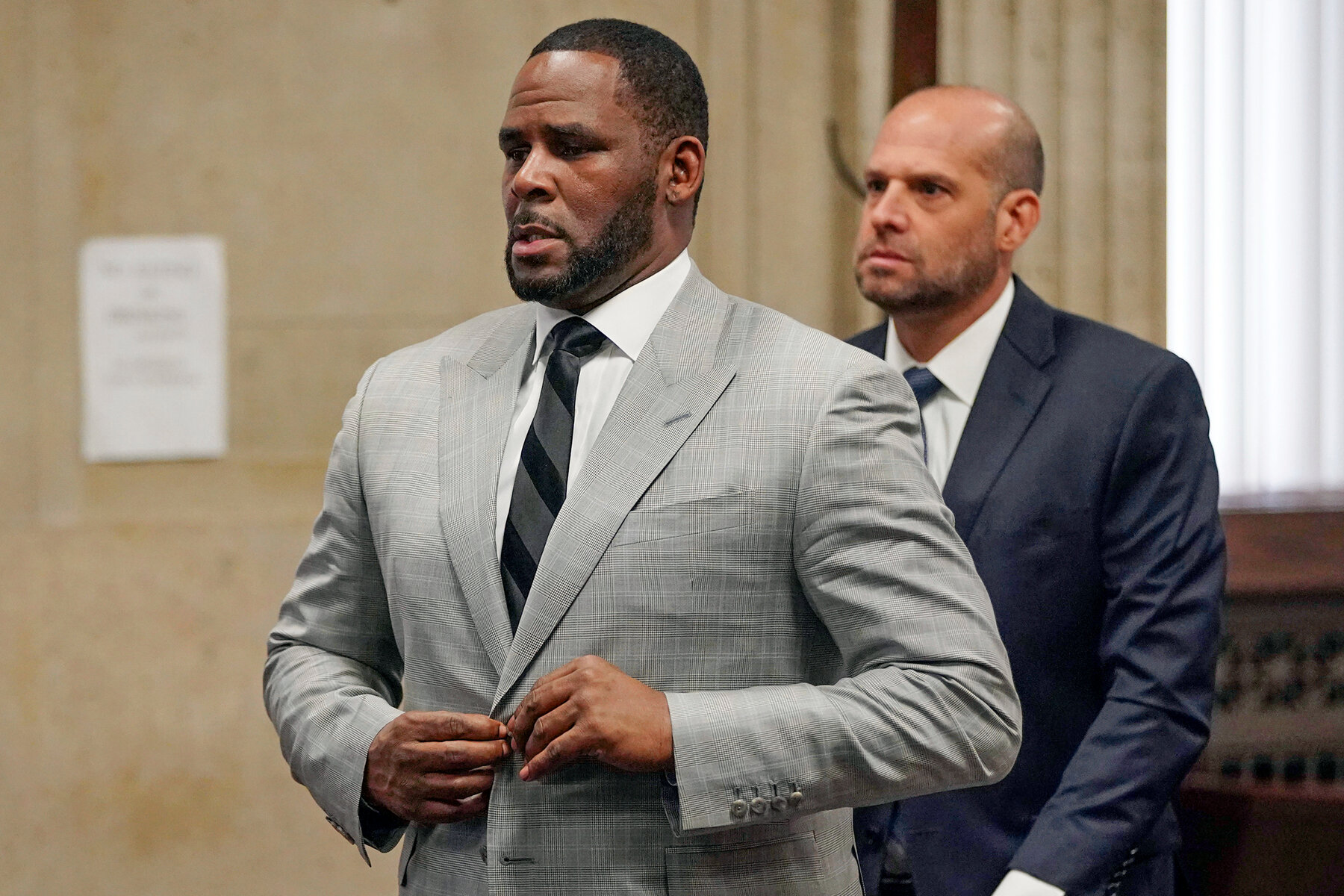 After pissing on underaged partners, keeping girls in dungeons in more, it’s sleeping with a boy that R. Kelly is ashamed of. Funny.

R. Kelly’s lawyers are asking a New York judge to block federal prosecutors from presenting new testimony from alleged male victims in the singer’s sexual abuse trial, arguing that jurors could be homophobic.

On Friday, Kelly’s lawyers, Thomas A. Farinella and Nicole Blank Becker, filed court papers requesting the judge suppress evidence from two alleged male victims who accused Kelly of entering into sexual relationships with them when they were teenagers.The attorneys claimed the questionnaire sent to potential jurors didn’t ask about their views on same-sex relationships, making it impossible to weed out any potential jurors who could be homophobic.

“The topic of sexual orientation has become as controversial as politics,” Farinella wrote. “It is indisputable that the allegations of the alleged same-sex relationships is a subject matter that would demonstrate impermissible bias on the part of a juror.”

One alleged victim claims the R&B singer sexually abused him as a teen. In a 55-page motion filed last week, Kelly was accused of meeting the 17-year-old boy at a McDonald’s in Chicago in Dec. 2006 and “luring him into his orbit” with the promise of helping the boy’s music career. However, Kelly allegedly made clear to the teen that if he wanted to succeed in the industry, the boy would have to engage in sexual activities with him.

Prosecutors claim that Kelly ordered the 17-year-old victim to engage in sexual contact with other people and filmed those encounters. Kelly is also accused of trying to initiate a sexual relationship with one of the 17-year-old’s male friends, who was 16 or 17 at the time. “Several years later, Kelly started a sexual relationship with John Doe #2 and required his girlfriends, including Jane Doe #5, to have sex with John Doe #2 upon his command and often filmed those encounters,” prosecutors allege.

Kelly’s lawyers filed to suppress the evidence from John Doe #1 and John Doe #2 on the basis of the jury selection process. “This topic would have been ripe for questioning in the jury questionnaire,” Farinella added. “Thus, failure to include such questions violates Mr. Kelly’s constitutional right to a fair trial.” Jury selection for Kelly’s high-profile trial, where he stands accused of sexually abusing minors, sex trafficking, and racketeering, is set to begin next month.

While the charges against him are only related to six alleged victims, the prosecution has indicated they want to include evidence from 20 Jane Does and two John Does to illustrate Kelly’s actions “were not isolated events and were part of a larger pattern.”

What do you think of this mess? Should all of Kelly’s skeletons be up for release from his closet?