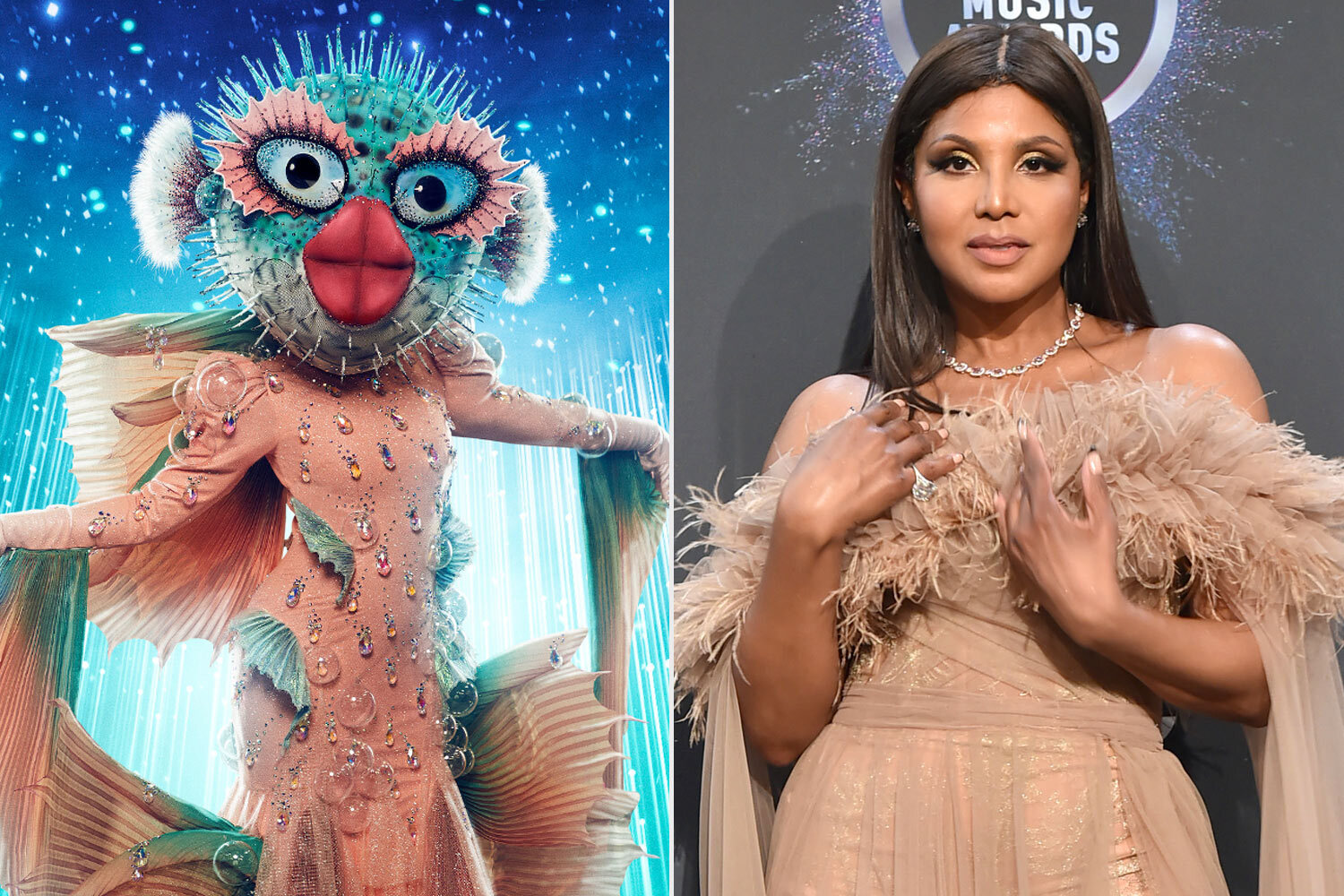 Fox Networks’ The Mask Singer is a celebrity talent-based program where celebrity contestants’ fates are determined by the audience. Each episode, after observing a full slate of contestants, audience members are given the autonomy to eliminate a single contestant they feel underperformed. The mystery and suspense that comes from guessing which celebrity is underneath the mask is a foundational element of The Masked Singer. What should not be minimized by theatrics is the fact that contestants’ vocal proficiency is the deciding factor in whether or not contestants are successful. So naturally, when Toni Braxton, who has sold over 70 million records, won seven Grammys and is one of R&B’s most decorated female artists, got booted from the show this week, fans were outraged.

Notable names who were eliminated from the show’s premiere episode also include Future NBA Hall of Famer Dwight Howard (Octopus Costume) and American actress Vivica A Fox (Mother Nature Costume). In the second episode from the two-night premiere, fans also decided that they had had enough of a certain celebrity dressed in Pufferfish garb. This Purfferfish gave performances to the tunes of Doja Cat’s “Say So,” Dua Lipa’s “Levitating,” and even moon-lighted as DaBaby by rapping at a break-neck pace on the same track. Unfortunately, the audience found this versatile display of vocal-talent to be underwhelming and voted her out.

After the voting takes place, the contestants are brought to the stage and both the audience and viewers are able to see which celebrities are underneath which costumes. So, who was this unlucky Pufferfish you might ask? The answer is none other than the R&B legend: Toni Braxton. Prior to the un-masking, host Nick Cannon warned that after revealing the true identity of the Pufferfish, both fans and judges may be unsatisfied with the outcome. The judges and the audience were in utter shock upon finding out it was Toni Braxton all along, while fans all over social media voiced their rightful displeasure. Fans felt as though Braxton, a legend in the music industry, was eliminated before other less-than-deserving Masked Singer participants.

One fan tweeted, “just found out that THEE Toni Braxton was eliminated from the Masked Singer. I’m suing?” Another disgruntled fan wrote, “Legendary Toni Braxton finally gets on the masked singer and y’all fools vote her off after the second performance.”

Check out the strongest reactions across Twitter below along with some of Toni’s performances and let us know if you’re just as shocked as everyone else was.

The Masked Singer judges were SHOOK when they found out Pufferfish was Toni Braxton. pic.twitter.com/P48A7yGgly

just found out that THEE Toni Braxton was eliminated from The Masked Singer. I'm suing. pic.twitter.com/gwsxpE4eQa

Legendary Toni Braxton finally gets on the masked singer and y’all fools vote her off after the second performance 😒😐🤬 pic.twitter.com/HMmdCkyYDM

@MaskedSingerFOX y’all going to need to start letting people at home vote cause the audience don’t know crap. Cause that was not it. Lil Wayne now Toni Braxton 🙄 #TheMaskedSinger pic.twitter.com/XGoNSiKogB

How is Toni Braxton getting on Masked Singer and sounding better than the original artists on their own songs? pic.twitter.com/zaQmLrTKVt