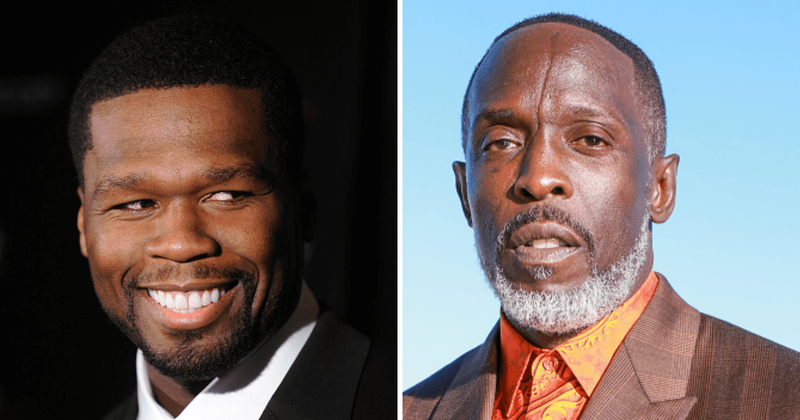 Sometimes I wonder if 50 Cent is just some evil mastermind troll that says anything to make headlines or if he’s really just a trash person. Following the news about Williams’s cause of death, Fif is once again mocking his passing.

His disgusting response to the initial news of the death of Michael K. Williams earned him severe backlash, but 50 Cent did not let it stop him from giving it another go around. Earlier this month, Williams was found dead in his Brooklyn apartment. There were speculations that he passed away due to a drug overdose, and on Friday (September 24), it was confirmed that the beloved actor suffered “acute intoxication by the combined effects of fentanyl, p-fluorofentanyl, heroin and cocaine.”

Many were saddened to hear the confirmation of the medical examiner’s findings and throughout the day, the public has once again taken to social media with condolences, tributes, and messages of compassion.

However, 50 Cent revived his previous controversy and decided to once again take a posthumous jab at Williams. “Oh [eyeball emoji] damn he smoked that little blue cap out of juke box bag. [shrug emoji] her catch Raising Kanan this weekend.”

People quickly criticized Fif for his insensitivity, but he has been unmoved. After previously being called out, 50 Cent did not address accusations and instead continued to plug his brands. Check out a few reactions to the Power mogul’s latest remarks below.

50 Cent so corny for these Michael K. Williams comments man