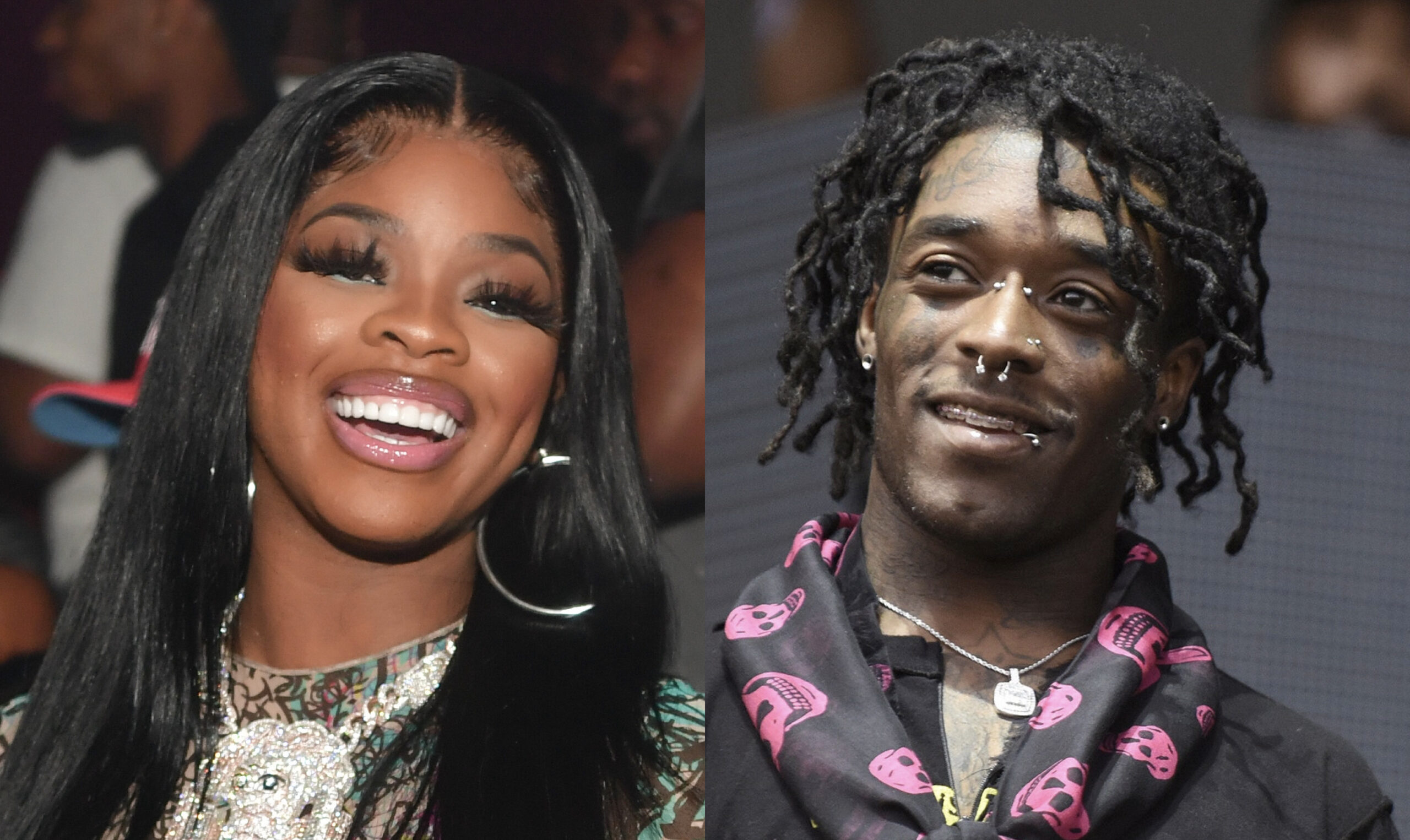 The City Girls rapper shut down folks who have been debating whether or not she is expecting and she actually raised a really good point on why I personally don’t like to speculate or speak on if I think someone is pregnant or not…it can get pretty messy and demeaning when it comes down to them actually not being pregnant and people are judging them women’s bodies. It could be a pudge or a food baby, we’re all human.

Her romance with Lil Uzi Vert has been a hot topic for some time, but recently, JT faced rumors that she is with child. The City Girls rapper has a love-hate relationship with her internet followers as some are true fans who support her while others regularly criticize her career and personal decisions. After she recently took to the stage for a live performance, and a video began to circulate and fans also pointed out that she was wearing a band that’s generally used to help fight morning sickness and nausea, and soon, the rapper faced gossip that she may be pregnant.

JT remained relatively quiet when it came to addressing the internet discussions about her womb, but she resurfaced on Friday (September 24) to lay the rumors to rest.

“B*tch can’t even use emojis no more! I let y’all rock cause on some serious sh*t if I was pregnant what y’all gone do?” she asked, before also addressing people who pointed out that she may have been wearing a wristband that helped with nausea. “Nothing!As a women half y’all hoes need to go educate y’all self nausea not only caused by pregnancy! & the way I control me nausea shouldn’t be y’all business.”

“Females & n*ggas who don’t have a p*ssy really lost they marbles I was like okay once they see no stomach they’ll stop but now y’all just getting weirder,” JT continued. “[And] weirder y’all blogs & y’all b*tches LEAVE ME ALONE.” She also mentioned that reading through the comments made her insecure about her weight.

Swipe below to read through her comments in full.