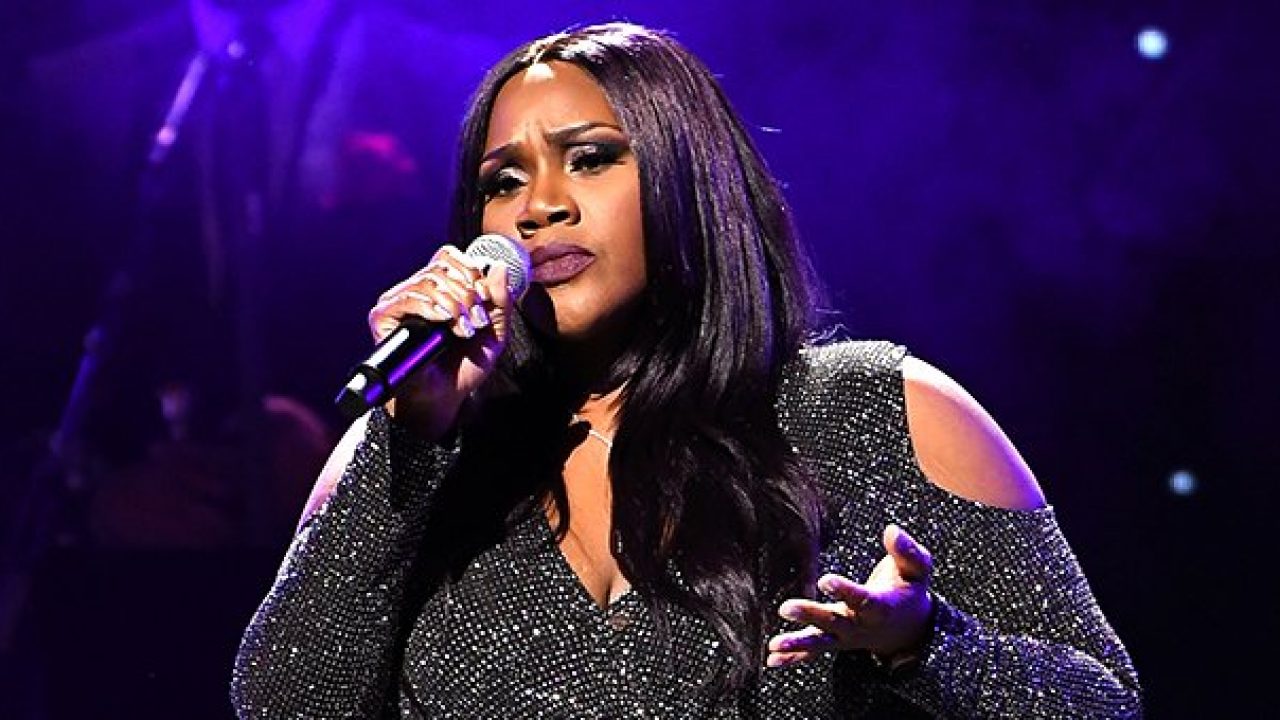 At this point I believe the only person that can get to the bottom of this is Mr Biggs because there is a ton of confusion and worry surrounding the whereabouts of Kelly Price. The singer has been reported missing, and while her attorney claims she’s recovering from COVID, Price’s relatives want to see her face-to-face.

It has been a confusing time as fans attempt to figure out what is going on with Kelly Price. We previously reported on the disturbing news that the award-winning singer was reported missing and TMZ claimed that authorities had come forward with information regarding the case. According to the outlet, Price shared that she had been diagnosed with COVID-19 in late July, and by early August, she admitted herself to the hospital.

Price reportedly was transferred to the ICU after her condition worsened. She was said to have spent three weeks there before being discharged, and her family reportedly stated this was strange due to the that she was not yet fully healthy. When executing a wellness check, authorities reportedly spoke with the singer’s boyfriend. Once the news about her missing person report went viral, Price’s attorney came forward to say that she is doing well and is recovering at an undisclosed location.

Meanwhile, Price’s sister Shanrae called into a radio station while they were discussing the controversy and claimed she hasn’t spoken to Kelly in some time. “I’m just asking everybody to pray,” she said. “I understand that the attorney—I just got off of an interview and I understand that the attorney is stating that my sister is okay. We don’t know anything until we physically see her.”

“My sister is a very visible person. We haven’t heard anything from her in months,” Shanrae added. “She was sick, and she was very sick with COVID. This is unlike her, no one has heard from her. I know everyone has their own opinion. I don’t do stuff like this, but I’m gonna call in until we physically see my sister. We don’t know anything, so I don’t know who is calling in and saying what.”

Shanrae added that she and Kelly are the last in their family after losing both their mother and sister. Kelly has two children that are also concerned for her. We’ll keep you updated as this unfolds. Listen to Shanrae explain her side of the story below. It should also be noted that an Instagram user left a comment under the interview claiming that he works for a long term care facility where Kelly is allegedly sedated and on a ventilator although those claims cannot be proven at this time. Take it all in below and let us know what you think is going on.