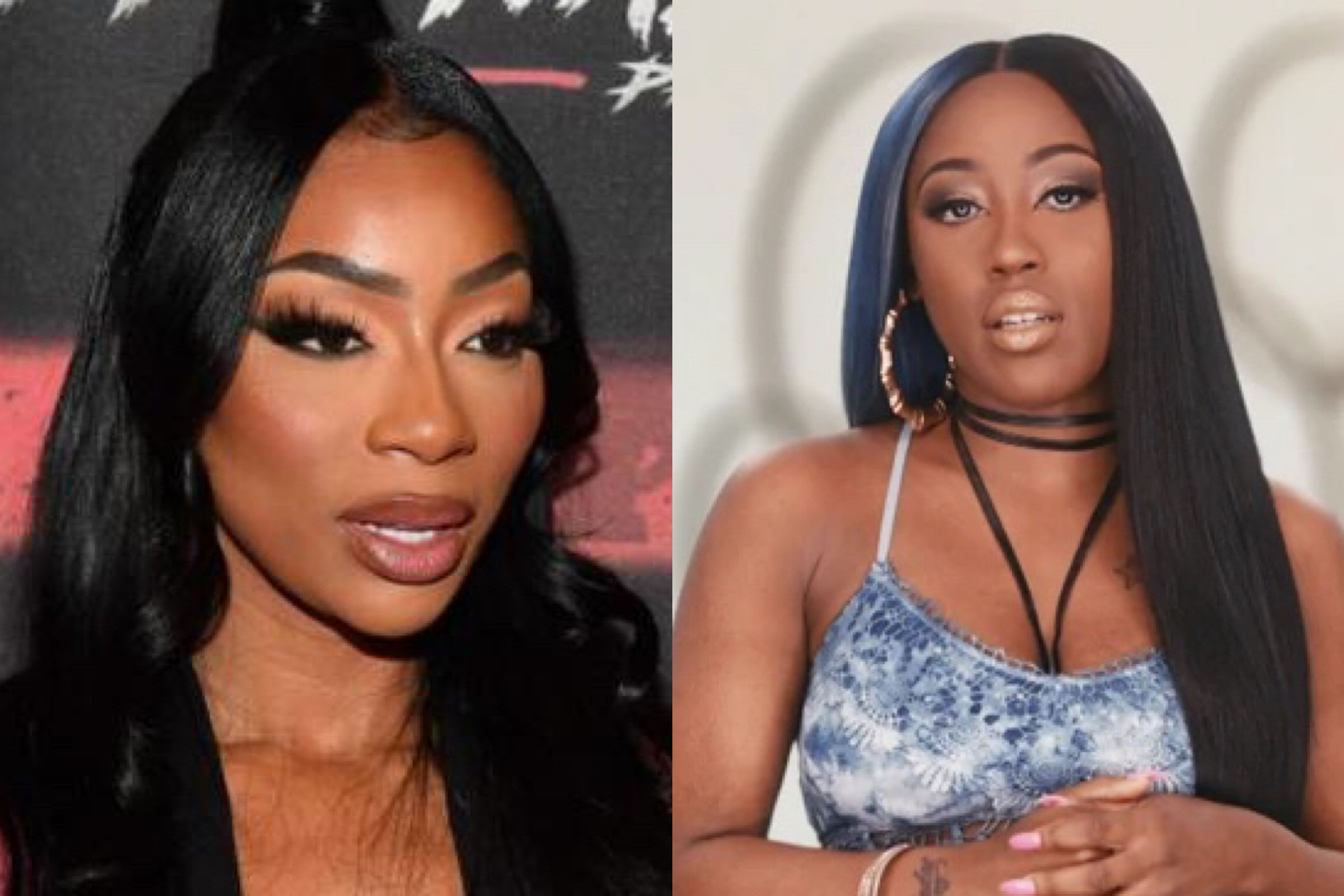 Chile, we went from celebrating dope women in hip hop to the women of LOVE and hip hop dragging one another in just a few hours. This is why we can’t have nice things.

Their last public-ish altercation was over a year ago, but Tommie Lee and Brittney Taylor reportedly still have animosity brewing. Tommie and Taylor were friends back in March 2020 until they were involved in a confrontation that reportedly took place at Tommie’s home. The Love & Hip Hop stars were joined by Bobby Lytes, Trina’s cousin from the Miami franchise, and another unnamed friend. Tommie recorded everything that went down and the video showed a drunk Brittney getting into a physical altercation with the unidentified person.

Soon after, Brittney popped up on Instagram Live with Lee and Lytes, appearing visibly intoxicated as she attempted to explain away the fight. Over a year later, things came full circle this (June 6) evening when they all reunited at the afterparty for Eve and Trina’s Verzuz.

A post shared by Serving Trap News and Shade (@thenewstrap)

Videos from last night began to circulate that showed Tommie Lee with Lytes once again and they seemed to be enjoying their section at a club before Tommie can be seen yelling at someone in the distance. Sources reported that Tommie and Brittney faced off once again, and in the clip, the woman Tommie was shouting at is seen being physically carried out by a man.

There are rumors that the woman isn’t Taylor but is a friend of Brittney’s who goes by the name “Haitian Princess.” Over on her Instagram Story, she shows behind-the-scenes clips of the Verzuz as she was side-stage with Taylor and Lytes. For those of you who may not remember, Brittney Taylor was the person who accused Remy Ma socking her in her eye. The charges were later dismissed.

Check out a few posts below.