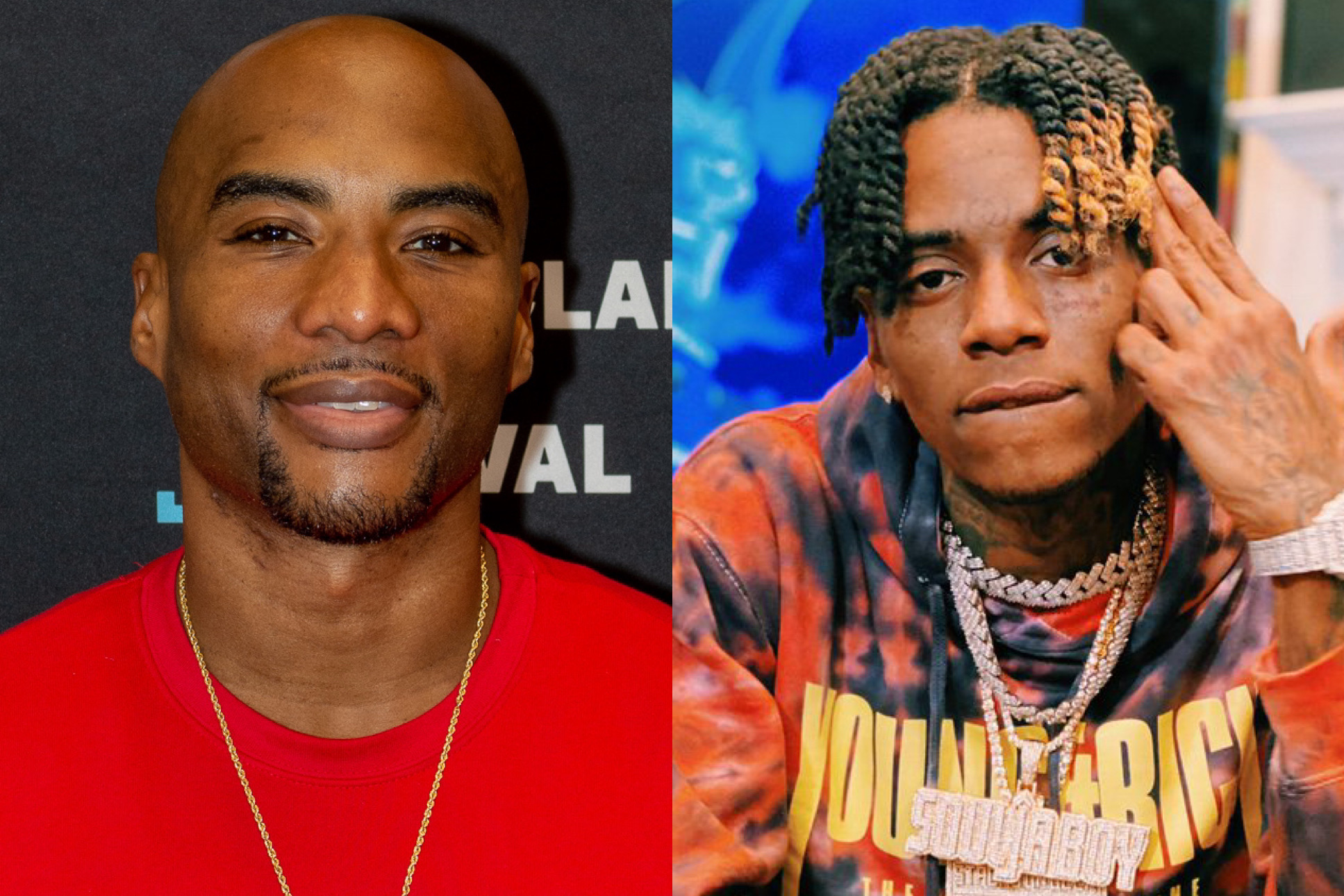 Soulja Boy went off on a crack-like tangent after Charlamagne jokingly suggested he wasn’t from Atlanta.

Although told as a joke, Draco wasn’t having it. While the Soulja and Bow Wow have maintained there’s no real beef between them and it’s simply just banter ahead of their upcoming Verzuz battle, outside instigators can add fuel to the fire. In a fiery rant, Soulja Boy quickly corrected Charlamagne, declaring that he’s “not like Lil Bow Wow” and really grew up in the streets.

“You don’t know where I’m from, what the f*ck you talking bout Charlamagne? Don’t make me call my momma. What? They just want me to act crazy before the Verzuz, Char that was a joke. That had to be a joke,” said Soulja on live before listing different areas of Atlanta from his childhood. “Simpson Road, Zone 1, Atlanta Georgia, stop f*cking playing with me Charlamagne.”

He continued, shouting, “You don’t know me! You don’t know nothing about me! B*tch ass n*gga, I’m not Lil Bow Wow, I wasn’t rich since I was a kid. I was in the streets selling crack!”

“I’m not one of these rapping ass n*ggas, bruh. I wasn’t rich my whole life. I didn’t grow up on TV. I went to public school, I really shot n*ggas. I really sold dope. Y’all don’t know nothing about me! Bow Wow went to private school, I went to real high school. I got kicked out of school, I was in the alternative school. I was in CEP, I was jumping moderators, I was in Simpson Rd,” finished the rapper.

He added in the comment section of a repost of the footage, “ATL charla never forget it,” with a laughing emoji, perhaps suggesting he was just pulling out the dramatics for entertainment purposes only.

You know, everytime Soulja boy get back to poppin…he get back to acting brazy. That money gets him to them drugs for sure😂

Soulja Boy just needs to sit down talking about he from ATL; mane you 🗣 MISSISSIPPI BOUND 😂😂

I don’t get why @souljaboy went On live and lied to thousands of his fans and told the world he from Atlanta after #charlamagne said he not from Atlantic💀 just because you sold drugs in Atlantic don’t mean you from there damn you from Chicago. And you didn’t event everything😒