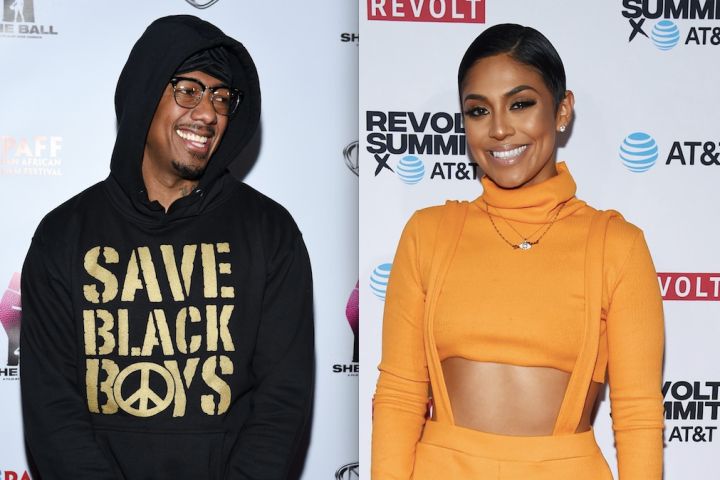 Do you desire a baby? Hit up Nick Cannon. Cannon is clearly fertile and making sure he is well represented once his days have passed. Now, Abby De La Rosa shared the first images of their newborns. (Yes, more twins)

The latest Cannon babies have reportedly been born. There has been quite a bit of conversation about Nick Cannon in recent months as the media mogul has stacked up a stream of baby mamas. In the middle of April, DJ Abby De La Rose and Cannon confirmed that they were expecting twins. “Thank you for choosing me to be your Mommy. I know the Lord has destined me and prepared me for the gift of not one but two little angels,” De La Rosa shared on Instagram

“Your Dad & I will always be here for you both; in complete unison and support.” This (June 16) afternoon, Abby wiped her Instagram clean to share the first images of Baby Cannons while revealing the boys’ names.

“Welcome to the world Zion Mixolydian Cannon & ZIllion Heir Cannon #Myworld #twinboys,” De La Rosa wrote in the caption to a brief video clip that shows her in the hospital as she cradles both of her newborns. Cannon has yet to make his official announcement regarding the arrival of his baby boys but we’re sure that it will come sooner than later.

Last month, it was rumored that Cannon is expecting another child with pregnant Wild ‘N Out model Alyssa Scott. She shared her pregnancy photos with a caption that included the name “Zen Cannon.” If true, Scott’s child will make for Cannon’s seventh child. Whew, that must be a ding-a-ling of gold. Congrats to the happy parents! Who’s next in line for a Cannon baby?