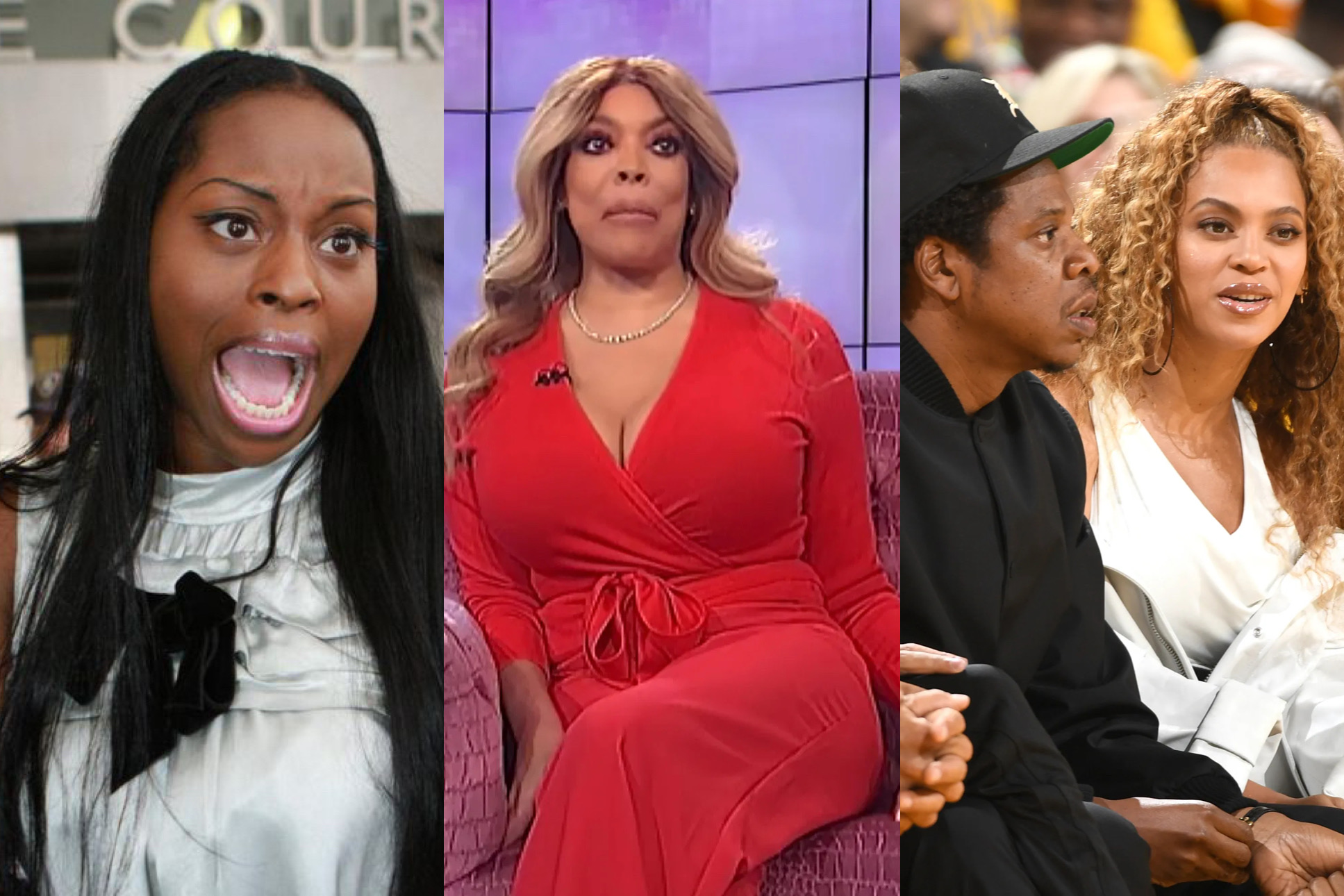 One thing about Wendy, she is going to stir the pot. The talk show host revisited long-standing rumors that the pair had a sexual relationship back in the day.

For decades, there have been rumors about Jay-Z and Foxy Brown. The New York rappers collaborated way back when in the 1990s and there was gossip that they crossed the line from friendship to lovers, and on the most recent episode of her talk show, Wendy Williams re-fueled the fire. We recently reported that Foxy Brown had partnered with Kim Osorio to pen an autobiography due out sometime this year and many have wondered if Fox will address these rumors. Well, Wendy’s apparently going there so she doesn’t have to.

“I remember, right, when Foxy and Jay-Z had ‘I’ll Be,'” Williams said of the rappers’ 1996 classic.
“Jay-Z was standing in the corner, ringing his hands talkin’a bout, ‘Okay, what do I do next?’ All that. This was allegedly a romantical thing. It’s alright…I’ll say ‘alleged,’ you know we know. Yeah, she hit it before Beyoncé. Allegedly!”

Back in 2019, Dame Dash was questioned by Nick Cannon about Jay’s alleged relationship with Foxy when she was underage. Dame seemed to dodge the question. “I wasn’t paying attention to Foxy Brown … I didn’t sign Foxy Brown,” Dash said at the time. “It sounds like you have a question for Jay. Ask him… You keep asking me questions y’all want to ask him ’cause he ain’t here. Ask him, I ain’t got sh*t to do with that and I don’t even know nothing about that.”

Check out a clip from The Wendy Williams Show below.