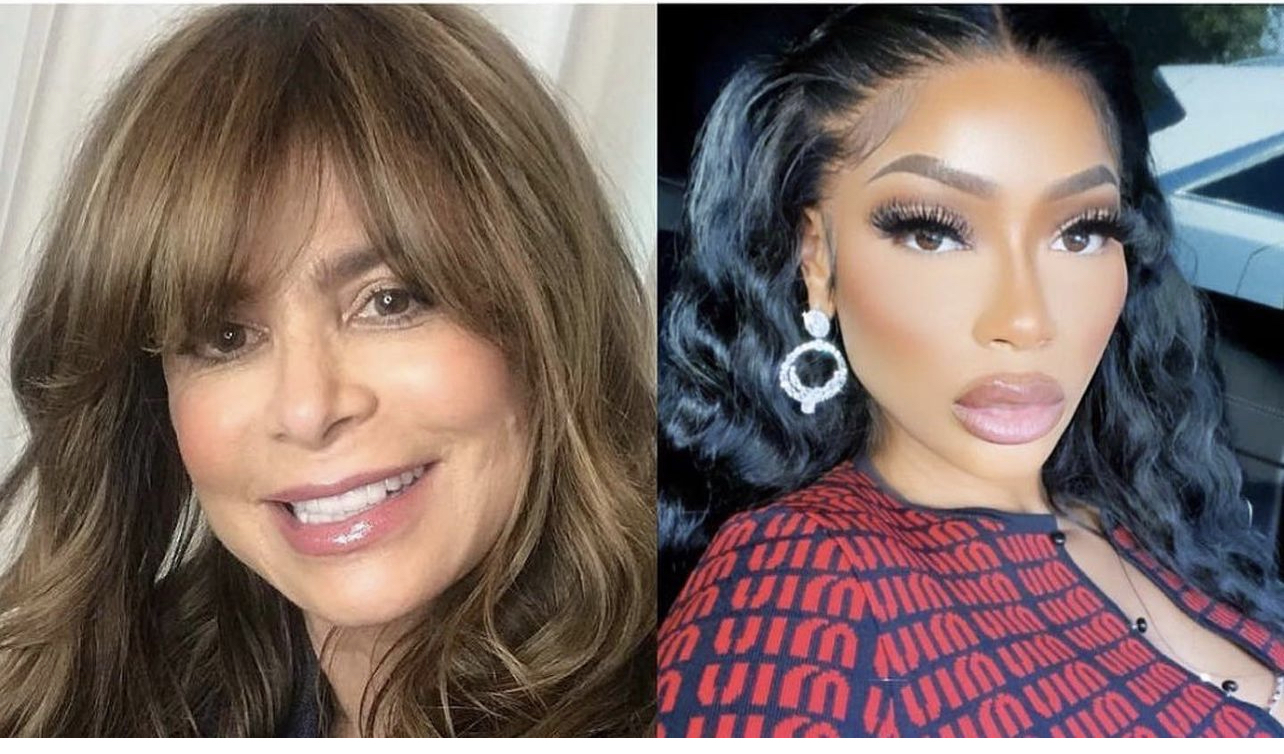 It’s only fair to acknowledge that bigger companies stealing from small businesses is a disgusting practice that most of have seen for as long as we can remember. However, it’s important to consider how original some ideas are before assuming we’re a source of inspiration.

I’ll tell you what, Tommie coming at Paula Abdul was definitely something I didn’t have on my 2023 bingo card. Celebrity entrepreneurship is booming and singer Paula Abdul is one of the latest stars to throw her hat in the game by releasing her own line of “smart audio glasses.” However, she is now being accused of stealing a design from Love & Hip Hop alum Tommie Lee.

Lee, who previously launched her sunglass brand Kilt Frames, alleged that Abdul stole her “cat eye” sunglass idea, saying on Instagram that she’s “discouraged and heartbroken” over the situation. “I had high hopes for this business. All of that. And to just wake up and see that, like bro that’s crazy,” she she said. “Down to the look of my frames. Like down to the cat eye that I speak so highly on.”

Continuing to vent on social media, Lee also shared a photo of the “American Idol” judge promoting her new line. Writing on her Instagram Story, she then shared, “For this woman to steal my entire idea down to the look and everything is disgusting this always happens US i honestly can’t believe this.” However, Abdul’s team is making it clear they are not backing down from these accusations.

According to Venture Beat, the “Straight Up” singer’s new brand is called IdolEyes. The products allow users to answer phone calls, listen to music/podcasts, and can also connect to Bluetooth. The rechargeable audio sunglasses come in five colors and will sell at a retail price of $249.

Meanwhile, Kilt Frames has only two designs available on their website, priced at $199 each. “I took my idea…I took my frames. I took my design, my cat-eye design to Famecast. They created it for me,” Lee shared in the first video. “They are audio Bluetooth frames. You can listen to your music. You can even make a phone call from your lens, from your frames. Created that, dropped it. They then went behind my back and made Paula now push it as her own and change the name of my frames.”

JAG Entertainment, the public relations and celebrity booking company working to promote Abdul’s look quickly responded to Tommie’s allegations with the following “After doing my due diligence, which you obviously did not, I learned that you indeed had a deal for a style of glasses of which you have sold 7 pairs. Certainly, no company in their right mind would expand that deal to other styles – which, by the way, Paula was instrumental in the design and development of the styles available under her banner of IdolEyes, a name she has trademarked.”

The company advised, “I suggest you cease and desist from accusing or maligning her in any way or you will be the one being sued.”

Ouch. Take a look at it all for yourself and let us know if you think Tommie was actually ripped off.