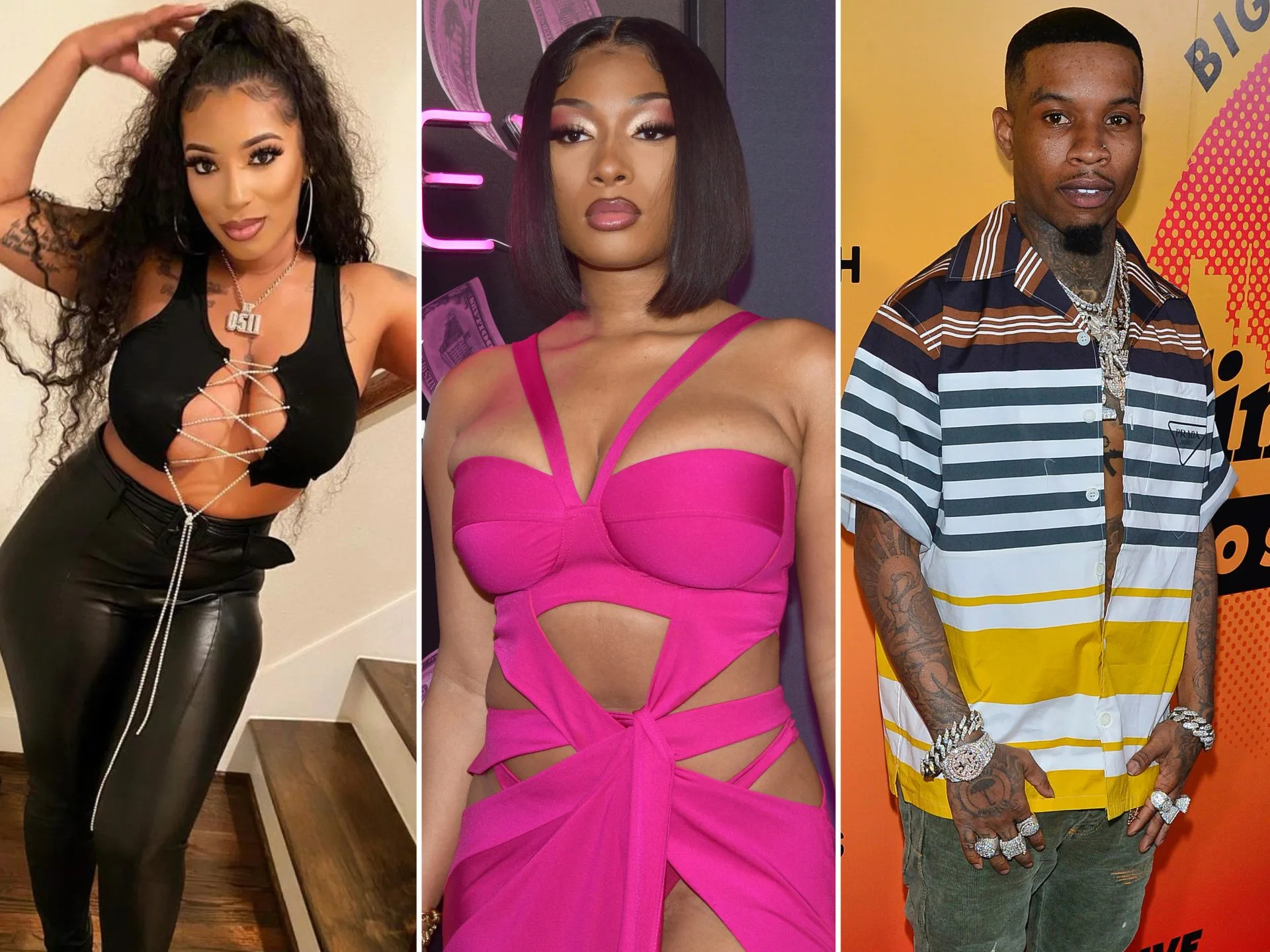 It’s actually really crazy in hindsight to think about how cocky this little fella was throughout this whole ordeal knowing he had such damning evidence like this stacked against him. It’ll be interesting to hear the excuses the Daystar Disciples have for this one.

Despite physically already being close to the floor, Tory Lanez is going down. Well, he’s already down after he was finally proclaimed guilty by a court of law in the shooting case of Megan Thee Stallion.
The miniature Canadian rapper was convicted on all three counts — felony assault with a semiautomatic firearm; possession of a concealed, unregistered firearm; and discharging a firearm with gross negligence — and faces up to 22 years and eight months in prison, as well as deportation to Canada.

Now, as he prepares for his sentencing, his jail phone call with Megan’s former friend Kelsey Harris, has leaked online, allowing the public to hear a key piece of evidence that helped convict him, further clearing up any confusion for those who still seem to be in disbelief.

The call was allegedly made from Hollywood Jail the day after the shooting. While Tory didn’t specifically mention the shooting or a gun in the call, prosecutors argued he was apologizing for shooting Megan, which arguably isn’t hard to distinguish considering the context of the conversation. The almost five-minute call begins with Tory asking Kelsey if she’s “good” and which hospital Megan Thee Stallion was receiving treatment at. He then offers an apology to both women, who he was allegedly sleeping with at the time.

“I know she’s probably never ever gonna talk to me ever again but… bruh, I just want you to know, I was just so f**king drunk, I don’t even know what the f**k was going on, deadass. I’d never do some shit like that,” Lanez says.

Take a listen to the call below for yourself and let us know your thoughts. Daystar Disciples, y’all ready to accept this yet?