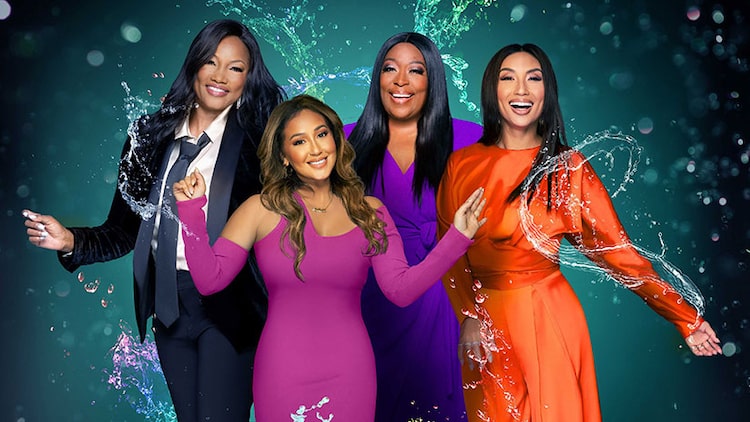 Honestly, while I love the fact that such a diverse group of women were a constant on daytime television for so long and I’d love to see that continue for them, personally I checked out of ‘The Real,’ shortly after Tamar Braxton’s exit.

It’s the end of an era now that it has been confirmed that The Real has been canceled. The show has gone through a series of changes during its eight-year run, but things seemed to have settled in recent years. Last month, rumors floated about The Real possibly getting the ax, but its stars came forward to deny that a decision had been made at the time.

Yesterday (April 8), as reports circulated regarding the official announcement of The Real being canceled, co-host Loni Love shared her take on why this chapter has ended for herself and her co-stars.

“In the end The Real cast & crew did everything we could to scale the show down,” she wrote in a post shared on Instagram. “We shot 7-8 shows in 3 days, no audience, made a conference room into a studio, but in my opinion Covid costs killed this show. It’s been a great ride and thanks to the viewers for 8 great seasons!”

Official statements from the other hosts have yet to be shared and it is unclear what plans they may have as a send-off. With Ellen DeGeneres’s show ending and the future of Wendy Williams’s talk show up in the air, there is speculation that some hosts may land other gigs elsewhere.

I’m more so sad to this opportunity ending for this group of women. As stated previously I haven’t consistently tuned into The Real in quite some time unless there was a guest or topic I really wanted to see that particular day. But honestly, I don’t think that’s personal to this show as much as how I feel about daytime TV as a whole at this point. What do you guys think? Are you said to see the show coming to an end?