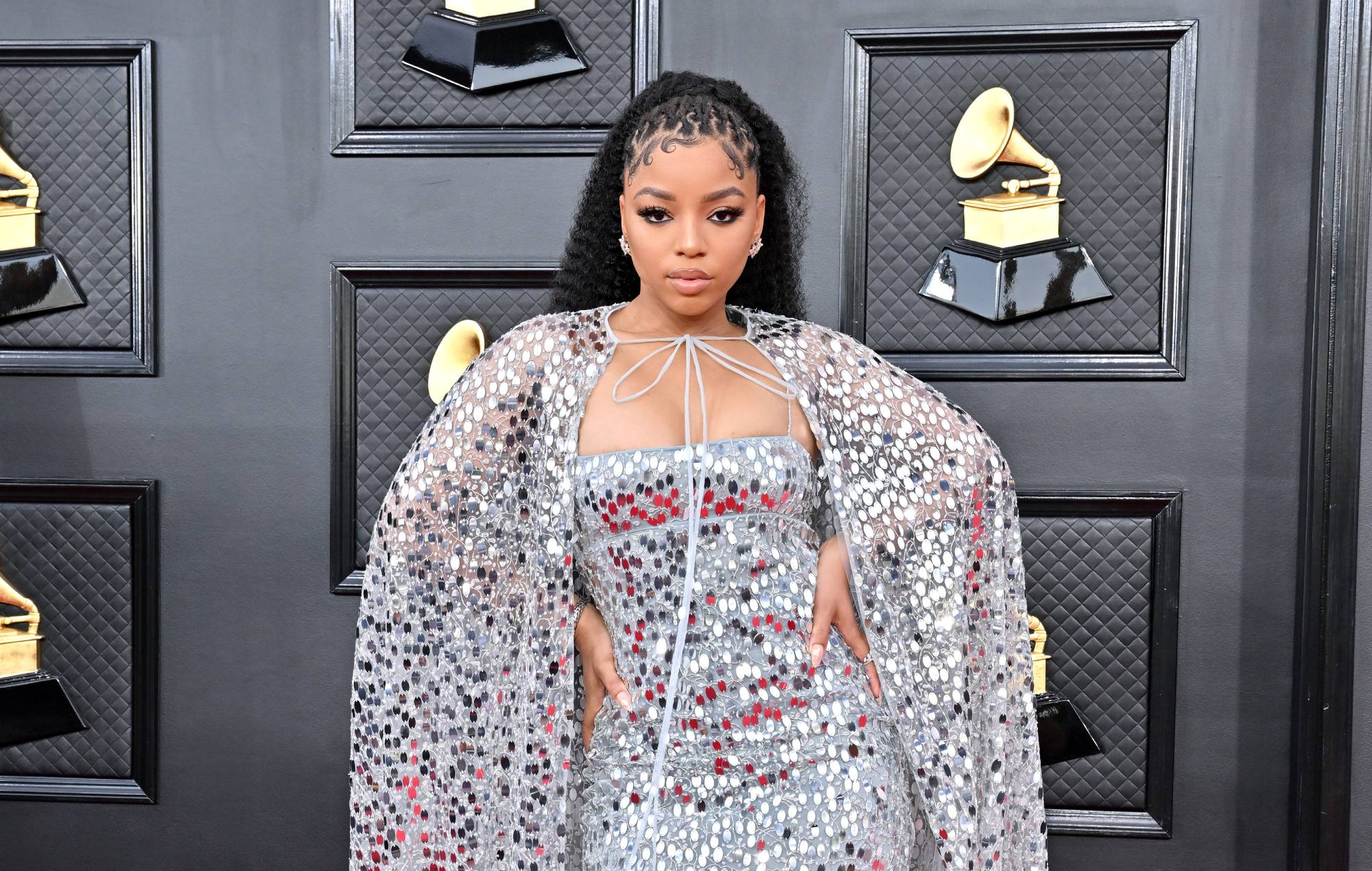 One thing about it, Chloe knows how to do two things. Make the girls feel themselves and also get them talking. Honestly, I’m here for both.

The way she expresses her sensuality and sexuality has caused a few conversations among her fans, but that hasn’t deterred Chloe Bailey from embracing her who she is and showing off her curves. The singer has been easing into her solo career and the global response has been resounding applause for the most part. “Have Mercy” remains heavy in radio spins and fans continue to stream the viral single up the charts, and this time around, Chlöe merges Pop with a little New Orleans Bounce on latest record “Treat Me.”

The song seems tailor made for the fact that it’s warming up outside as we edge closer to the summer with it’s upbeat sound. The song prominently samples Bubba Sparxxx and the Ying Yang Twinss 2005 hit “Ms. New Booty,” so with that being said alone, you definitely be certain that it’s going to see some rotation in the clubs.

The two-and-a-half minute video showcases Chloe showing off her curvy body and comes with several different components looks. In one frame, she delivers an elaborate dance routine while wearing a leather outfit. In another, she is diving into a pool of sizzling oil. One more shows her grinding on a conference room table..there’s definitely not a moment many will be looking away from.

Since it’s release on Friday (4/8) Chloe has remained a trending topic with mixed reactions, of course. Some social media users praise the songstress for her wide range of talents and seductive approach. Others feel that Chloe has become “too sexualized” and the song is mid. One user wrote on Twitter, “Chloe is making POP music. And it’s solid as hell. Had Ariana or Katy dropped “Treat Me” y’all would be eating it up. Black girls don’t have to always sing the blues. Let Chloe be great! I like the record.”

Another argued, “Chloe’s music is trash. y’all be lying about the music cuz you like someone’s personality or cuz they are a pretty lightskin.”

Check out ‘Treat Me’ for yourself below and let us know what you think. ISSA BOP OR ISSA FLOP?

Having the audacity to say Chloe didn’t EAT DOWNNNNNN on Treat Me and the video is absolutely preposterous!!!! And I will not stand for the slander! pic.twitter.com/wminRHVcQp