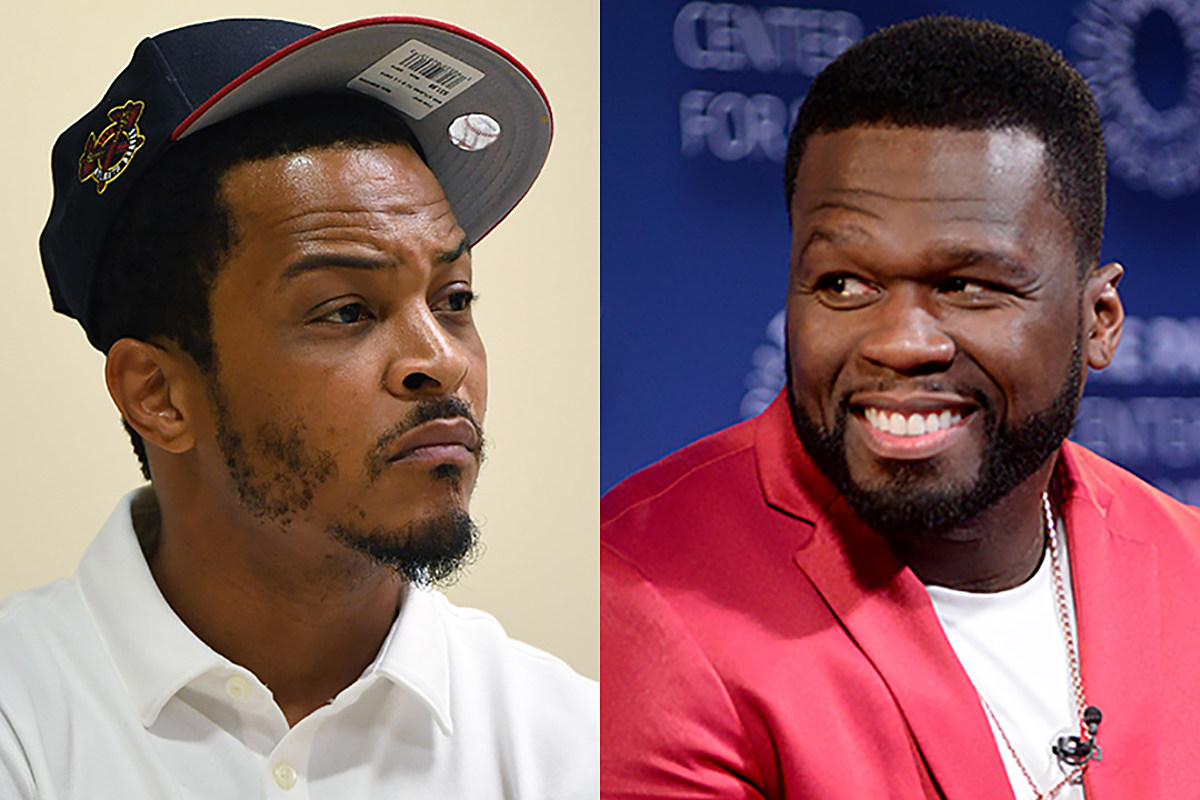 Listen, apparently Clifford is not giving up on his quest to see Curtis in a battle just yet.

T.I. has been wanting to face off against 50 Cent on Verzuz for quite some time and on Thursday night at the BMF premiere in Atlanta, he formally called out the rapper to “give the people what they want.” T.I. was one of the performers at the star-studded soirée, which was attended by Young Thug, Gunna, Southside, Reginae Carter, 2 Chainz, Flo Rida, G Herbo, Angela Simmons, and many more. During his performance, he made sure to send a message to 50 Cent, telling the executive producer of BMF that he’s waiting on him to accept their Verzuz battle.

50 Cent hasn’t responded to T.I. requesting a Verzuz with him, but he previously said that he wasn’t interested in performing on the platform.

“A Verzuz battle? Probably not,” said the rapper in a recent interview. “We back outside. That was something that happened during the pandemic when we was stuck in the house. Now that we back outside, there’s other things to do. We supposed to be creating new history, not being back there.”

Do you want to see a Verzuz between 50 Cent and T.I.? If so, who do you think would be taking that one home?