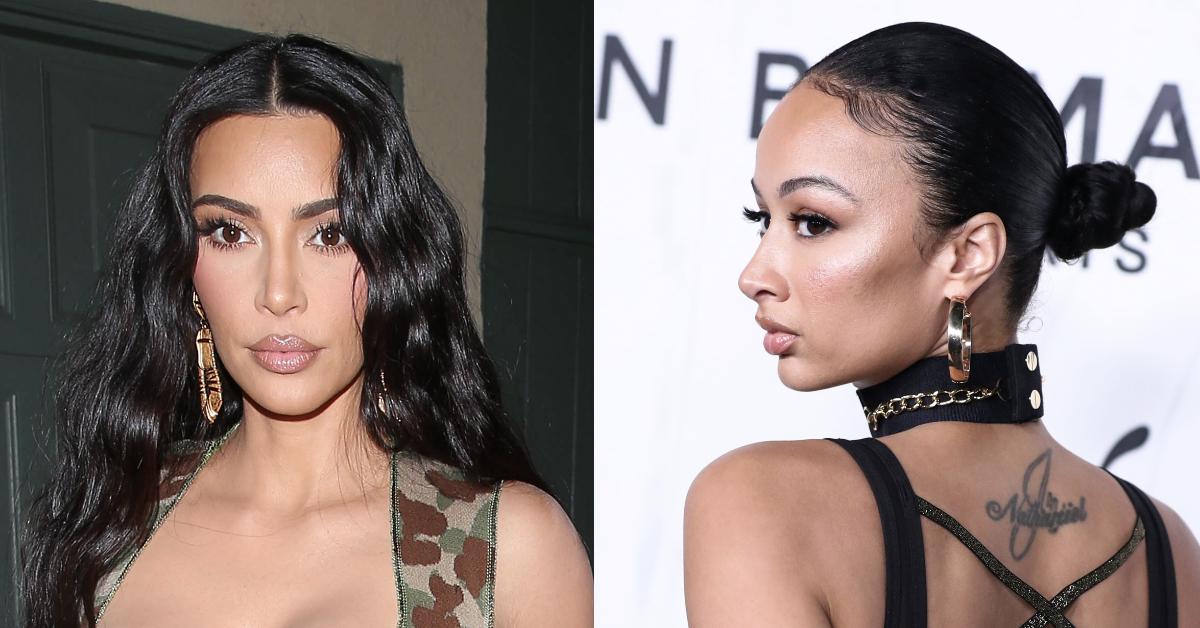 Now granted, none of these women are the first to feed one another in underwear, but let’s entertain the shenangians for a moment, shall we?

Two starlets that have been soaking up a major moment in the spotlight as of late are Kourtney Kardashian and Megan Fox, which is likely why Kim Kardashian had them model for her latest SKIMS campaign. In the recently released photos, the two can be seen in their underwear, sharing an apple, and feeding one another cherries. The campaign began making its way around social media earlier this week, and it didn’t take long before a former friend of Kim’s chimed in with an opinion.

Kristen Noel Crawley shared a picture to her story of Draya Michele and Tanaya Henry from awhile back that had a few similarities to the new SKIMS campaign. Although she didn’t directly tag either of the Kardashians or Fox, viewers understood what Crawley was hinting at. “Black women are always the blueprint, and don’t you forget it,” she wrote over the photo before tagging the two models. Michele didn’t take long to repost the message to her 8.5 million followers, leaving them to speculate if she’s actually upset by the pictures as well.

As some would point out, there’s nothing new under the sun, and inspiration for advertising campaigns has to come from somewhere. However, the Kardashian family does have a history of being accused of ripping off black women, so it’s really not surprising that many are agreeing with this claim.

According to Daily Mail, rumours about a riff in the friendship of Kardashian and Crawley began last year, when it was discovered that the two no longer followed one another on Instagram. What are your thoughts on the new SKIMS campaign? Do you think they’re too similar or is this one a bit of a reach? 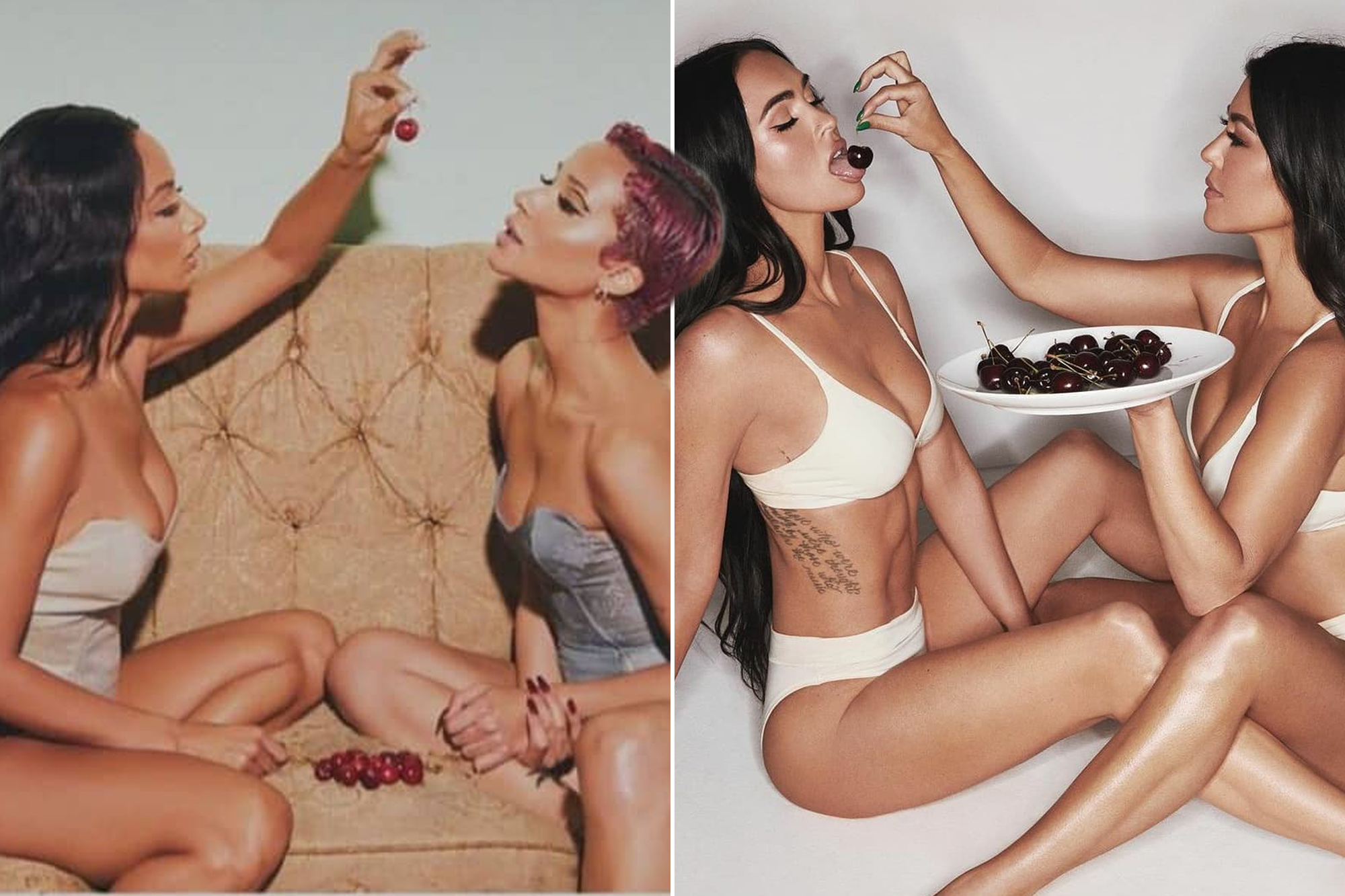