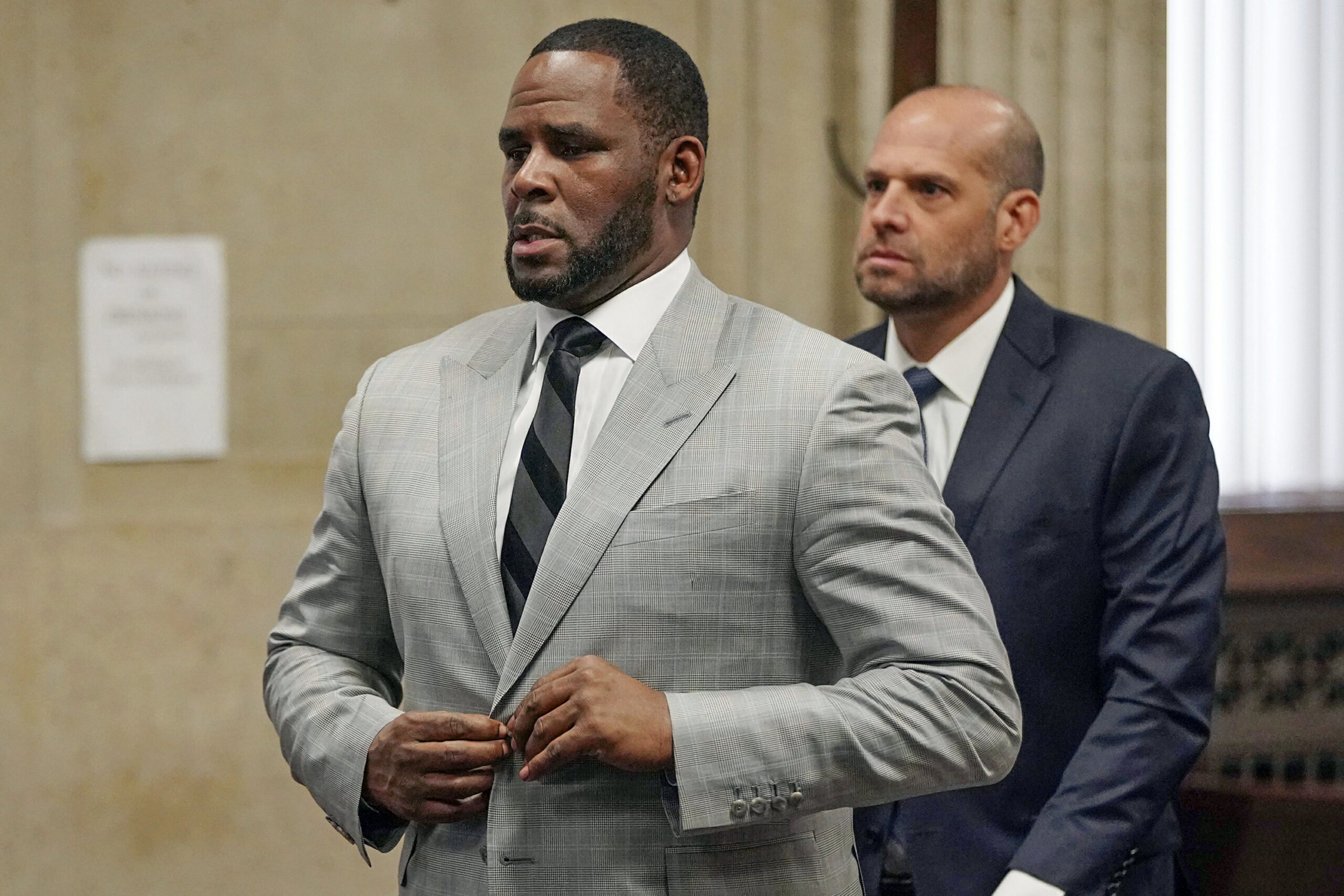 The piss hit the fan a long time ago for Robert Sylvester Kelly and his fate is now in the hands of a jury as the anonymous jury of seven men and five women in the New York trial has begun deliberating.

Earlier this week, R. Kelly’s ongoing sex trafficking trial in New York started wrapping up as the defense and the prosecution offered their closing arguments, during which the controversial artist’s legal team reportedly compared him to Dr. Martin Luther King Jr., Mike Pence, and Hugh Hefner.

According to AJ+, the anonymous jury of seven men and five women in R. Kelly’s trial has reportedly been sent to deliberate whether or not they will deem R. Kelly guilty of the racketeering and sex trafficking charges brought against him, so the public will soon know if his legal team’s ambitious comparisons were enough to prevent their client from being handed a guilty verdict.

AJ+ also reports that the disgraced R&B singer is facing up to 20 years in prison, and the testimonies of 11 accusers, who recounted unlawful underage encounters, will all be taken into consideration by the jury. Newly revealed information and first-hand accounts about R. Kelly’s alleged abusive sexual relationship with Aaliyah will be taken into account as well.

The jury’s deliberation comes after R. Kelly notably refused to take the stand in his defense earlier this week.

The jury is deliberating in R. Kelly's trial for alleged racketeering and sex trafficking.

▪️ He faces up to 20 years in prison
▪️ 11 accusers testified on sexual/mental abuse, 6 underage at the time
▪️ Prosecutors say he married Aaliyah when she was 15 fearing she was pregnant pic.twitter.com/E2CzjBkb8p

What do you think will end up happening here? Do you think he’ll be in a pissy cell for quite some time?