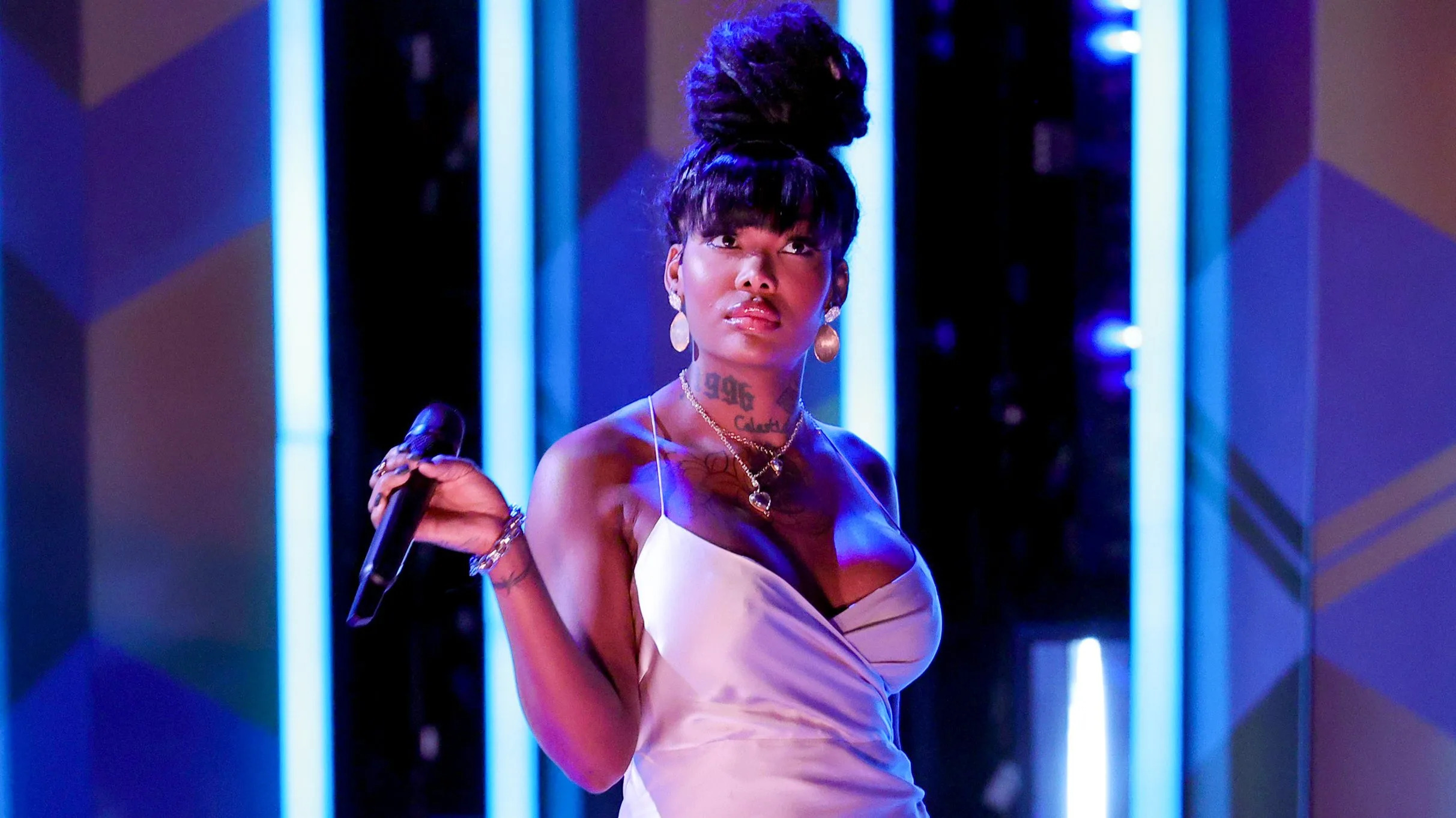 I’m gonna say this, I’m a big Summer Walker fan because I genuinely love her music so I would probably jump to go to one of her shows just off of that alone. Now, with that being said, Summer has been pretty open about her struggles with anxiety and how it affects her performances so I struggle with the thought of if I can be upset at seeing it all play out after actually watching the show.

Summer Walker has spoken out about her social anxiety on numerous occasions and does her best to shy away from performing live. However, upon her slow return to the stage since the release of her sophomore album, ‘Still Over It,’ she’s found herself being criticized yet again.

At a recent show in Atlanta, Summer sat down to explain why she wasn’t—and couldn’t—sing certain songs like “Reciprocate,” “Throw It Away,” and “Session 33” from the LP. “I want y’all to know that this s**t is real,” she expressed. “I write a lot of my stuff. I write most of my stuff and it’s still a fresh wound. My baby, she not even 1 yet and I ain’t got time to be singing that s**t, crying in front of y’all. So, I sang what I could and I hope that y’all still enjoy the show.”

Of course, some fans didn’t respond this way and decided to make it known that they still felt “scammed,” taking their thoughts to Twitter. One person wrote, “I really tried to give a lil grace to her [because] I understand anxiety. But she really bout the laziest artist I’ve ever seen. She always got excuses.”
Another mentioned, “Aretha, Gladys, Pattie, Diana, Tina, Sade, Mariah, Janet, Whitney, Anita, Mary J, Bey…would NEVER!!!! Nowadays, some of these young talents really act like WE need THEM & they’re doing us a favor.”

Summer, though, took to Instagram to defend herself. Promoting her series on the wellness platform, Mindset, she captioned the video clip geared towards fellow introverts by saying, “For those struggling with social anxiety or feeling out of place, I just want to say that I hear you. I’ve experienced so much hate and scrutiny for my anxiety, and I hope that talking about my experiences through my Mindset series makes you feel less alone.”

Honestly, I’ve been to enough concerts to know that artists rarely perform every song you were hoping they would.. which is natural to be a bit disappointed about but the only real big difference here is that Summer made it known what she wasn’t performing.

Take a look at some of the reactions below and let us know your take. Do you think Summer deserves the backlash for this?

Nowadays, some of these young talents really act like WE need THEM & they're doing us a favor. 🙄 pic.twitter.com/AFMULdh4JN

Footage of me on the phone with American Express explaining how I was scammed: pic.twitter.com/McAXsGtzOs

Ariana grande has still not sang “ghostin,” and Adele already said she was never going to perform “to be loved.” Here y’all go identifying black women as elephants again 🙄🐘 let us be vulnerable

Absolutely out of pocket. We do not care. You put out the songs now get up there and cry your way through them. It’s always an excuse. It’s going to be a no from me dawg on miss walker.

Summer walker after signing contract realizing she has to perform in front of people. pic.twitter.com/5LNydWIBxC

The discourse surrounding Summer Walker not performing a few tracks at HER concert is weird. First off y’all weren’t even there!
As someone who loves live music, artists never perform their whole album. She was being transparent with her fans on why they didn’t make the set list

There’s nothing wrong with what Summer Walker did.

Y’all get on my nerves feeling entitled to every fucking thing! if Summer Walker didn’t wanna perform certain songs because they are still triggering for her, so what? Her doing a concert is a big step already! She’s still Human at the end of the day. Like damn🙄

My thing is Summer Walker was just healed enough to drop the songs & get her bag…but not so healed that she can perform em’ after taking y’all’s money fully KNOWING y’all expected to hear those songs? Yea, no.

I respect Summer Walker for being honest about not being able to sing certain songs right now in concert. Y’all need to stop saying Beyoncé still performed Lemonade y’all failed to realize she also forgave her HUSBAND too.

So after seeing the video of Summer Walker saying she dont wanna sing certain songs while on tour… cuz the wounds are still fresh….

Yall see why i said her concerts aint worth 4 quarters?