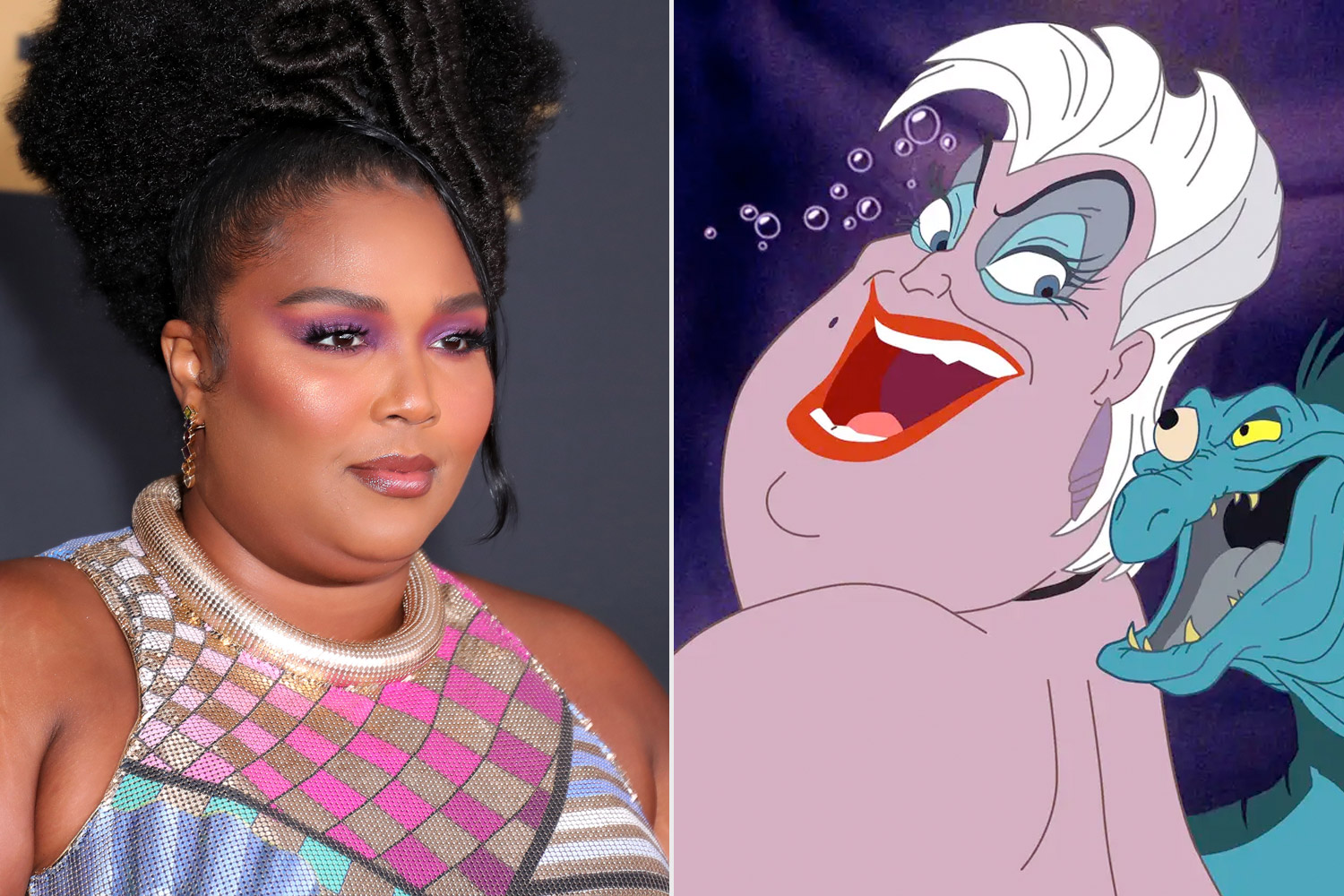 You know what, at first thought when I hear Lizzo as Ursula I kind of brush it off… but after further consideration and alongside Halle as Ariel, I actually think that could’ve turned out amazing. (Minus the twerking part)

You may remember when casting of Disney’s upcoming live action adaptation of ‘The Little Mermaid’ began, Lizzo publicly advocated for herself to play the iconic villain Ursula, and it turns out that she earned herself an actual audition. “I didn’t get it. But you know, I’m fine as hell. That has nothing to do with Ursula, but I was down to make Ursula a THOT, shaking ass,” she told the folks over at Variety in an interview recently released alongside her February cover for the mag.

Obviously, Disney’s vision of Ursula didn’t align with her vision, and Melissa McCarthy landed the part of the evil sea creature instead. However, the singer took her rejection in stride. She even joked about her audition to McCarthy after running into her at Adele’s One Night Only special taping in November, where she introduced herself by her birth name, which just so happens to be Melissa.

Lizzo was only kidding when she told McCarthy that her “Little Mermaid” audition was terrible. As the pop star clarified to Variety, “My audition wasn’t terrible. Sometimes I like to make jokes. My audition was good. You can ask Disney. I don’t want to talk too much about it. The singing was great. I’ll just say that.”

While Lizzo’s actual audition will probably never see the light of day outside of the Disney vault, In November 2018, she posted a video on Twitter of herself belting out Ursula’s classic number “Poor Unfortunate Souls,” decked out in the character’s classic blue eye makeup and white up-do. And of course she colored her skin lavender to match the villain. The video has received more than 3 million views.

Chile, given the amount of remakes that Hollywood produces, it’s probably never too late for Lizzo to get her rightful turn as Ursula. Could you have seen this happening or do you think Disney made the right choice? Are you looking forward to the film?