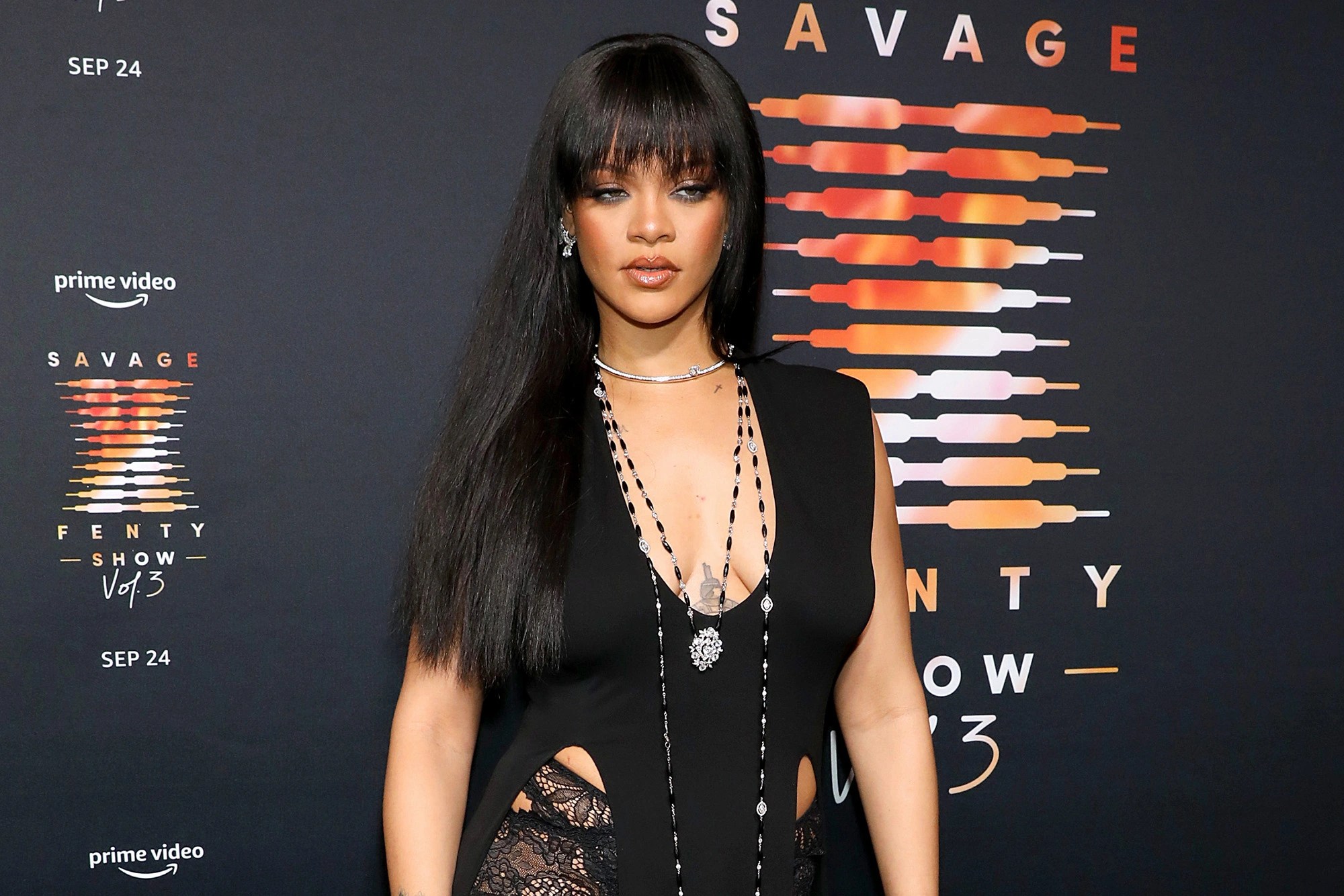 Just when most of us were starting to lose hope, Rih Rih lets us know that album we’ve been crying over does actually exist.. and it’s her most “experimental” project to date.

Rihanna has officially transitioned into one of the music industry’s most successful moguls, having recently reached the billionaire milestone through her 50 percent ownership stake in Fenty Beauty. With a valuation of $2.8 billion dollars, that puts Rihanna’s stake at a staggering $1.4 billion, with no sign that the company will slow down anytime soon.

And while she’s seen massive success in the beauty and fashion industry, many fans have been patiently waiting for her triumphant return to music. It has, after all, been five years since ANTI was released in 2016, and some have given up hope that the long-awaited “R9” will ever arrive.

Recently, however, Rihanna offered fans a reason to be optimistic, speaking on her upcoming music — though to be fair, a mere acknowledgment of its existence would probably be enough to spark hype. “You’re not going to expect what you hear,” she teases, suggesting an all-new approach to her sound. “Put that in your mind. Whatever you know of Rihanna is not going to be what you hear. I’m really experimenting, and music is like fashion. You should be able to play. I should be able to wear whatever I want.”

“I treat music the same way,” she continues. “I’m having fun and it’s going to be completely different.” Given how many styles Rihanna has experimented with throughout the years, her claims of something entirely different have already left imaginations running wild. Who knows what’s in store — perhaps we’ll see Rihanna trying her hand as boom-bap, flexing some of the muscles previously seen on “Lemon,” or perhaps it’s still going to be that heavily reggae album that was rumored a while back.

What are you hoping to see on Rihanna’s upcoming and untitled album, do you believe it actually exists?