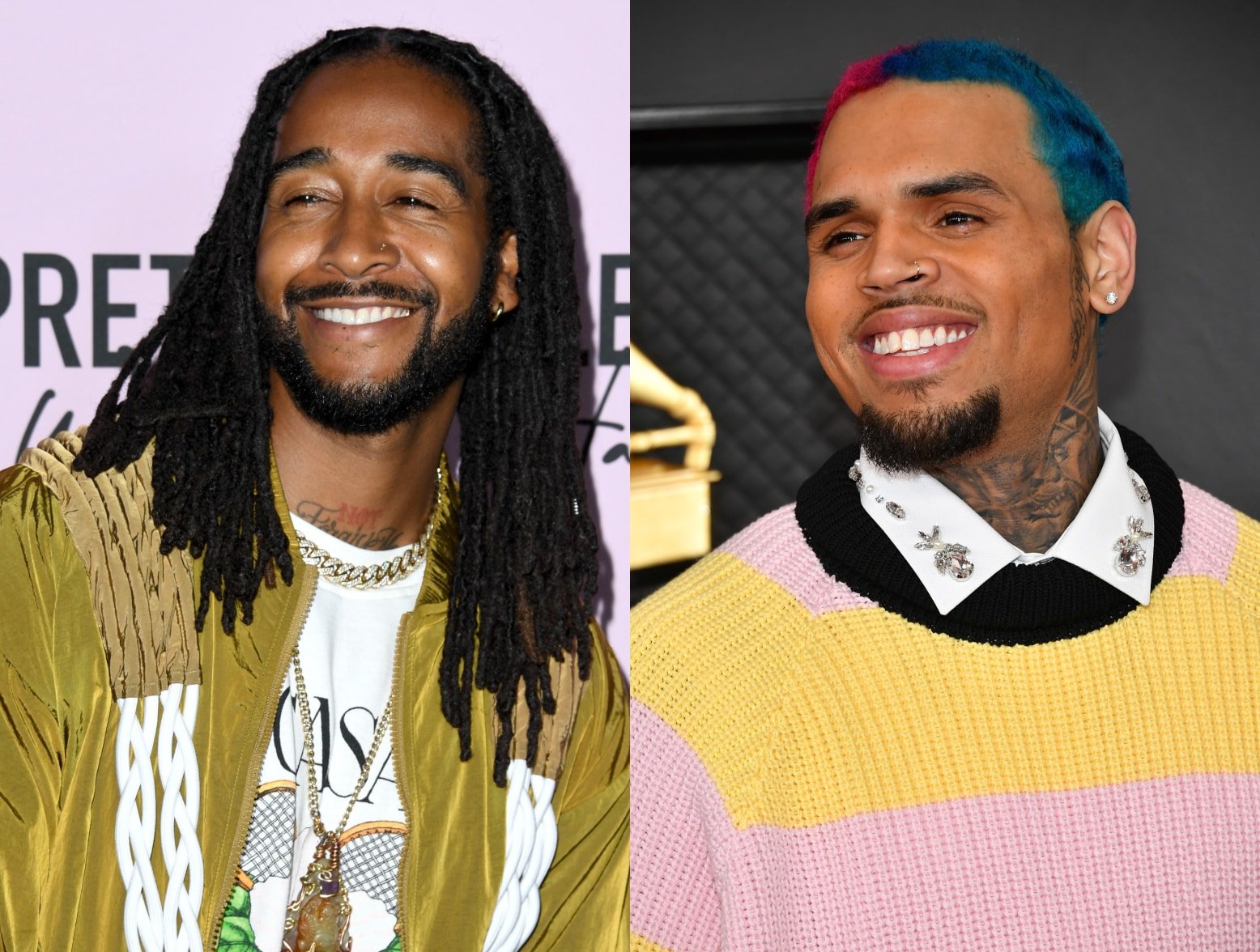 Now, I’m still going to stick beside my claim from months back that Ciara could take Chris Brown… but I’m also never going to turn down the opportunity to look at Omarion walking across my TV.

After each Verzuz, conversations regarding who should take to the stage abound. Artists come forward with their requests—much like Dru Hill recently did when they called out a few hitmaking R&B groups—and it’s now Omarion’s turn to share who he would like to face off with. The B2K icon has had a successful career as a member of a group and as a solo artist, and just ahead of the Millennium Tour, Omarion caught up with the Big Tigger Morning Show to add his thoughts to Verzuz discussions.

“I think it would only be a handful of people that I feel like that it would be a good Verzuz,” he said.

0–“I think there’s a few people out there that I could do but it’s a small class of people who perform like myself,” Omarion added before the hosts jumped in wanting him to name names. “Like I said, it’s only a few people. People have been throwing around some names.” One of the hosts suggested Ray J, to which Omarion stayed silent. However, when she mentioned Chris Brown, Omarion said, “That would be dope.”

Fans have been begging for Breezy to make a Verzuz appearance but the music icon has made it clear that he is not interested. Still, Timbaland has made it his mission to get Brown on the series. Meanwhile, fans have taken to social media to give their opinions on a potential Verzuz with Omarion and Brown and it doesn’t seem that they agree with the pairing.

Check out Omarion’s chat, as well as a few reactions, below and let us know if this is a battle you’d be here for? Who is your money on? Well, perhaps now people can finally stop disrespecting Usher by suggesting Chris to go against him.

The fact Omarion wanna do a verzuz with Chris Brown is hilarious . I’ll know all the songs but let’s be serious now …. pic.twitter.com/mtFLwhDOcd

Now I KNOW Omarion DID NOT SAY doing a #Verzuz with Chris Brown would be dope pic.twitter.com/16LFY2g9U3

I just need to know what songs Omarion has to out up against Chris Brown. I mean yeah he can do B2K songs & his songs but Chris still would win.

Now why in TF would Omarion say he would do a versuz against Chris Brown. Chile… maybe Charlie Brown but not no damn Chris Brown. pic.twitter.com/vMlbSjlFda