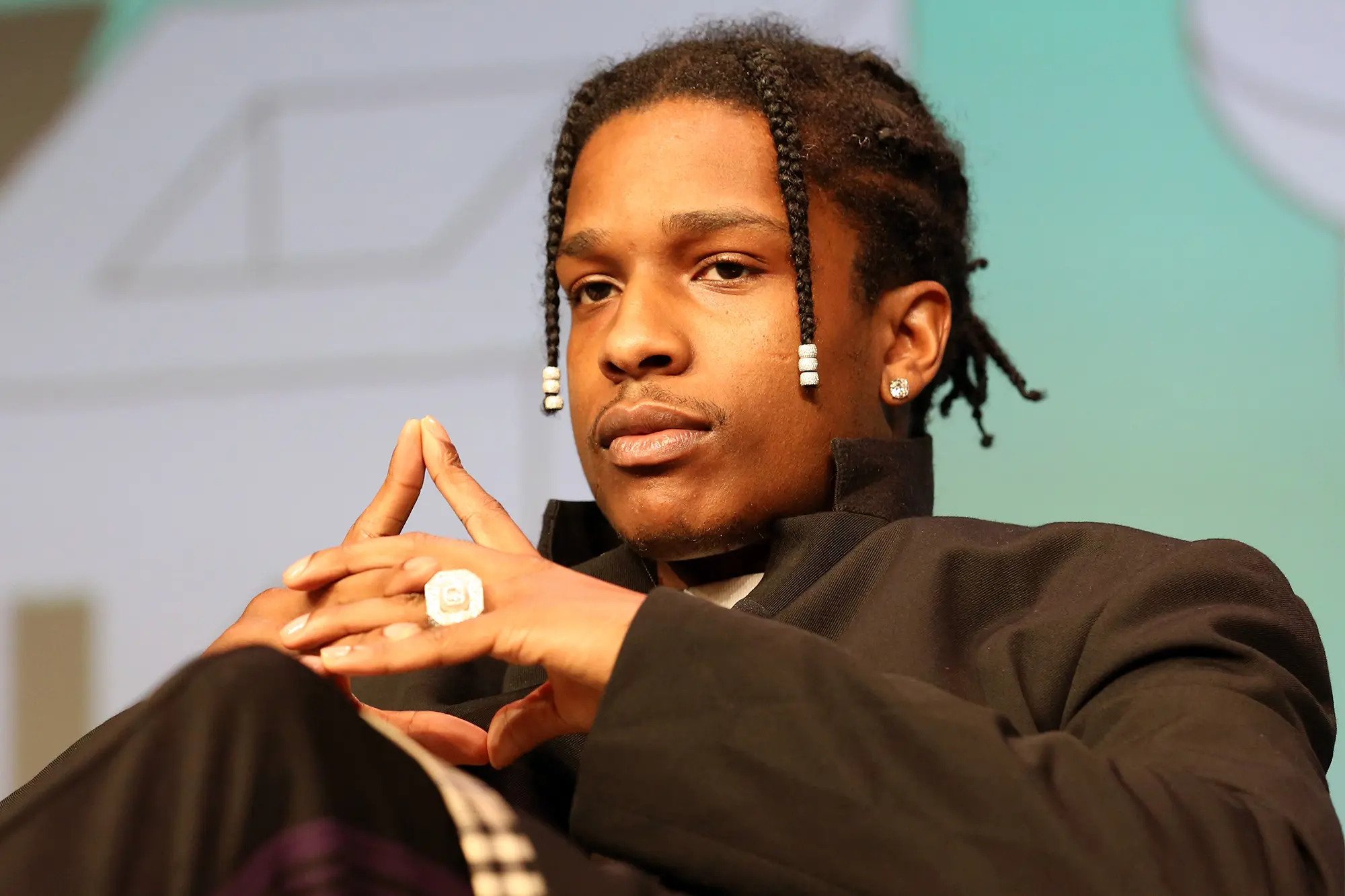 Listen, y’all are not about to keeping stressing my girl Rih Rih out with these “F*ckin’ Problems” while she’s preparing baby A$AP Fenty.

It’s been a rough week for A$AP Rocky. Days after facing accusations of infidelity amid Rihanna’s pregnancy (which have been debunked), it appears the couple may have another problem on their hands. This past weekend, A$AP and Rihanna spent some quality time together in Barbados. Since Rih is pregnant with the couple’s first child, it appears as though this time in Barbados was meant to be a celebratory trip before she ultimately gives birth. Now, however, Rocky is back home in the US, and some legal troubles are upon him.

According to TMZ, Rocky arrived back in Los Angeles on Wednesday morning where he was eventually arrested at LAX upon landing. The artist had taken a private jet back to the states, and it is clear that authorities were tracking his movements.

Per reports, Rocky was arrested due to allegations that he shot at a man three or four times back in November of 2021. The man says that Rocky even grazed his hand with one of the shots. Police claim that Rocky knew the alleged victim and allegedly fired the weapon after getting into a heated argument. LAPD stated that they used the victim’s statement as a starting point to corroborate the claims, leading to the arrest of Rocky. The rapper has already found a lawyer to represent him in the case and will be booked soon.

Police apparently obtained a warrant to search Rocky’s home this morning. Law enforcement used a battering ram to break through the front gate of the rapper’s home. They wrapped up the search and left with a box of evidence. However, they haven’t disclosed what might be in the box.

We’ll continue to keep you posted on any more dates regarding A$AP Rocky’s case. What do you guys think about this mess?