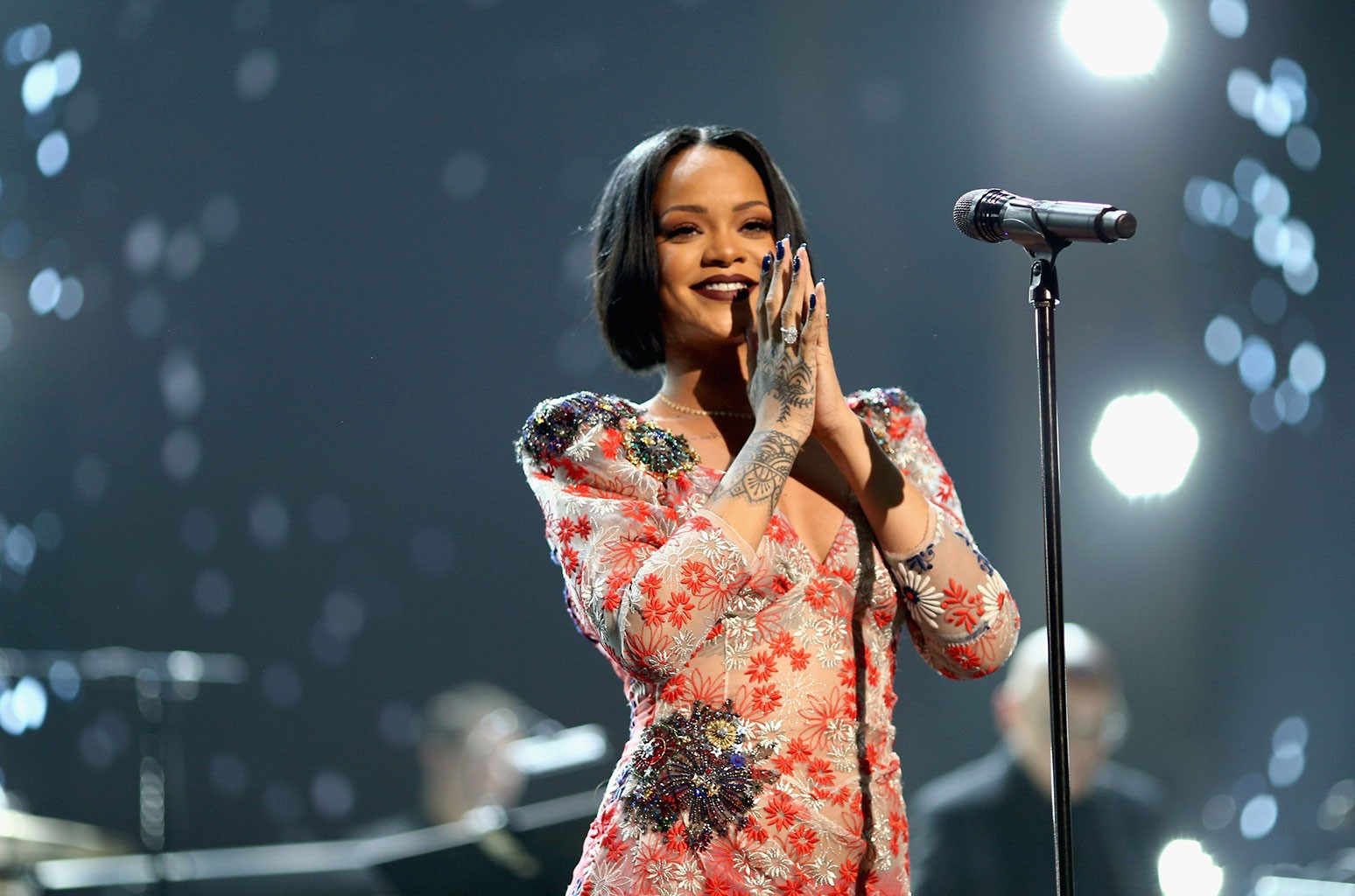 If you were tired of buying Fenty merch and ready for Rih to get back to the music, she literally took a page out of her mentor Jay-Z’s book and said if you want her old shit, to buy her old music. It’s not a new album, but it’s something.

For years now, the most dedicated member of the “Desperado” singer’s avid fanbase have been begging for the follow up to 2016’s ANTI, but have been met with nothing but radio silence. And in an era when artists are expected to drop once a year, and sometimes more often, Rihanna has chosen to take a more traditional path, leaving a substantial amount of time between projects.

Whether that’s because she wants to create a Frank Ocean-like mystique around whatever music she drops next (if she drops more music) or because she’s simply been too busy building Savage x Fenty into a massive brand, and becoming a billionaire in the process, is unknown, but what is known is that we haven’t gotten any new music in half-a-decade.

But for fans of Rihanna’s existing catalogue, today is a day to rejoice.

Taking to Instagram with an exciting announcement, she revealed limited edition vinyl copies of her first eight albums, from Music of the Sun to ANTI will be released along with exclusive merchandise.

According to Complex, the re-issuing of eight Rihanna albums will allow fans to “go back in time and listen to the singer’s most classic tracks in a new way.,” and “each limited edition vinyl will also come with an exclusive t-shirt that connects back to the album.”

While the vinyl albums and exclusive merchandise are currently available for pre-sale on Rihanna’s website, the “Umbrella” singer told her fans they better move quick and grab a record or two before they all sell out. Will you be buying one (or more) of Rihanna’s albums on vinyl?