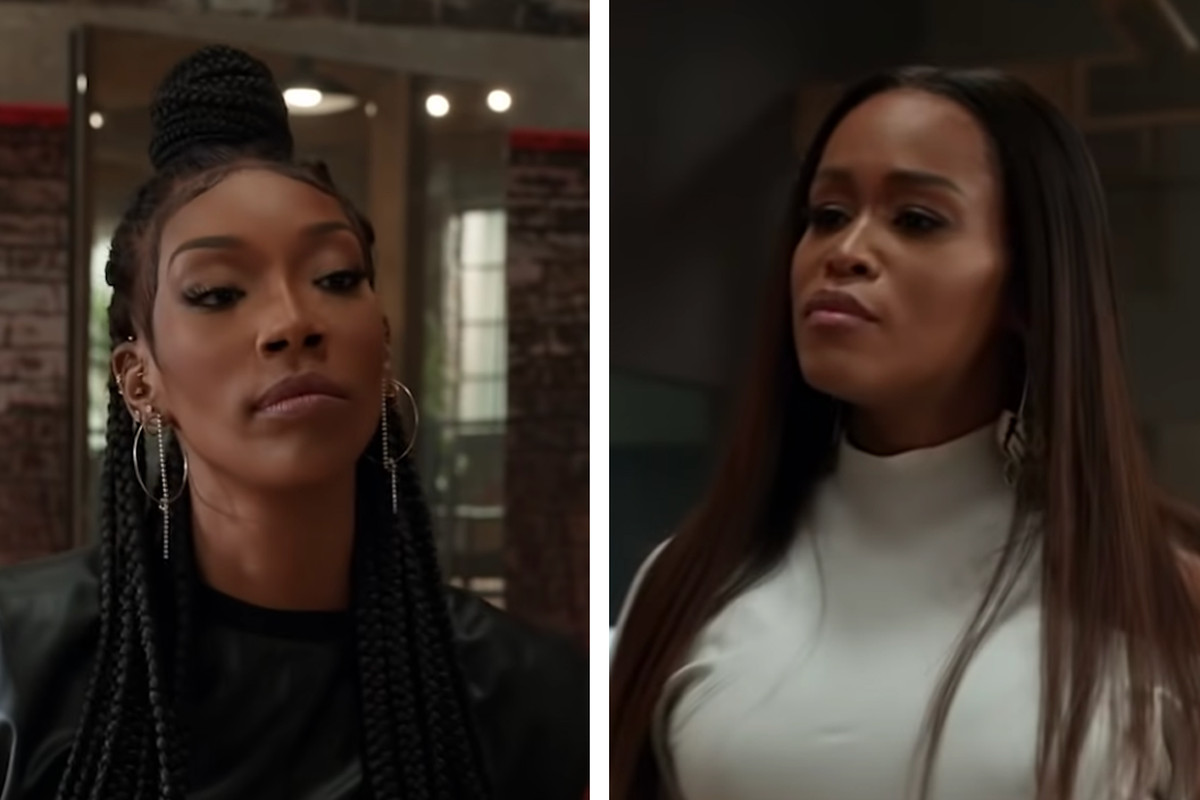 I know what you’re thinking, when did Brandy start rapping? Well, this has actually been a thing. I would introduce y’all to Bran-Nu but that’s another topic for another day.

The series is quickly becoming a favorite in R&B and Hip Hop circles and ‘Queens’ is only in its first set of episodes. The show stars Brandy, Eve, Naturi Naughton, and Nadine Velazquez, and on the most recent episode, we see the ladies join together for a Rap battle.

If this has a bit of a Verzuz feel to it, it may be because Swizz Beatz serves as the show’s executive producer. Those background beats will come as no surprise to Hip Hop fans as Queens gives a nod to beloved classic hits. They start things off with the help of the late-great Black Rob’s “Woah” before moving into Juelz Santana and Cam’Ron’s “Oh Boy.” Brandy and Eve’s characters were basically spitting lyrics that were close to being fighting words by the time they got to Mobb Deep and Lil Kim’s “Quiet Storm.”

The musical show has been compared to the likes of Empire and Star, and honestly… it stands on it’s own. Check out the Queens Rap battle from the ABC hit below and let us know what you think. Have you been watching the show?