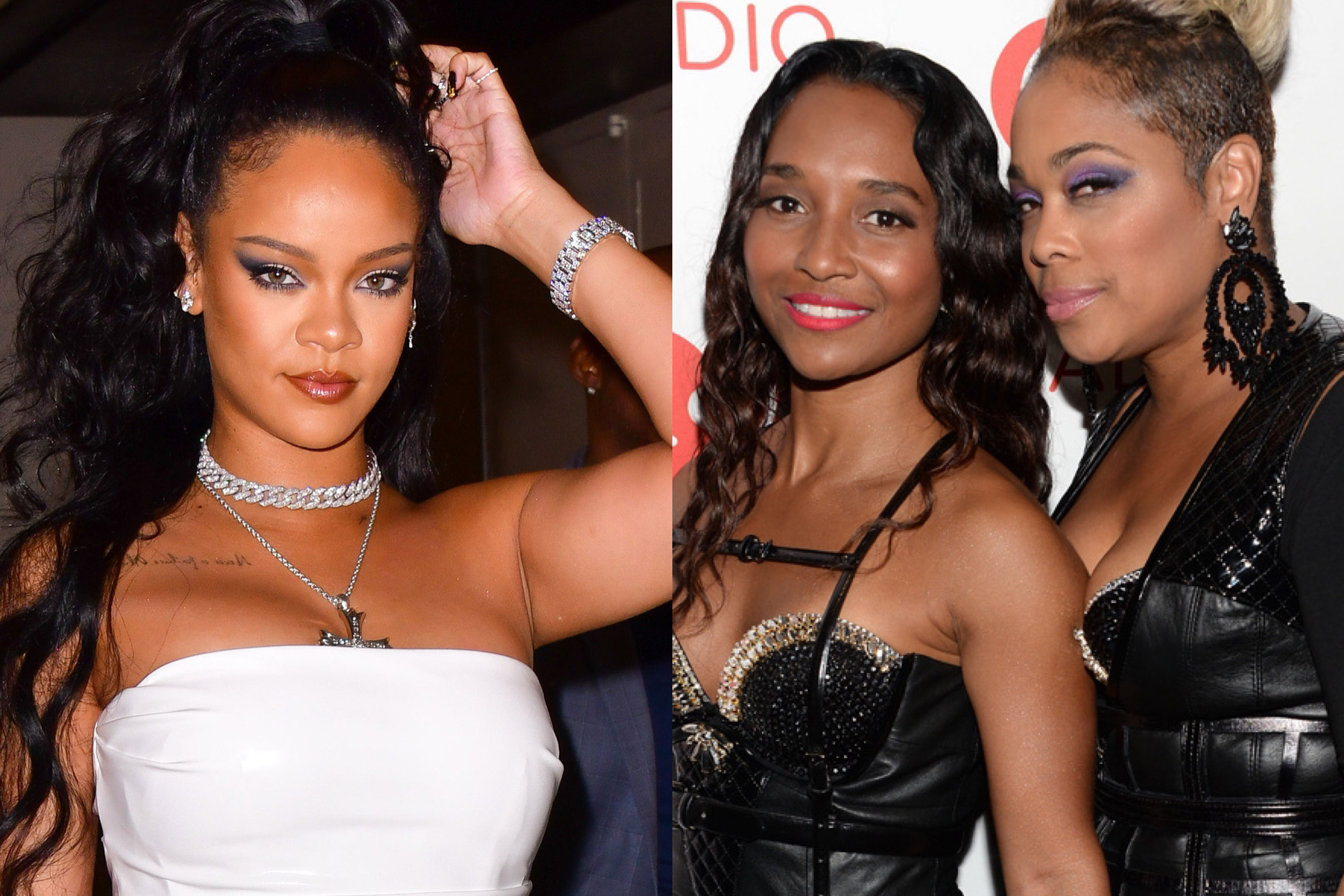 Yet another example of Stan culture being completely out of control.

Legendary TLC member T-Boz opened up about a time when she and her daughter went through cyberbulling when a comment she made about Rihanna was misinterpreted. During an interview on Tai Savetsila’s All Tai’d Up podcast, she reflected about the harsh comments that were thrown her way. In 2014, after she and Chilli appeared on Sunrise Australia someone said that the “Creep” singers of badmouthing Rihanna when they actually didn’t say anything about her.

The narrator had said that the Atlanta natives had harsh words for female artists “who use sex to sell music.”

T-Boz said that the Navy took it as far as to mention Lisa “Left-Eye” Lopes’s death and make insensitive comments. Lopes died on April 25, 2002 after a car crash in Honduras.

“[Rihanna fans] were like, ‘Instead of telling Rihanna what to do, you should’ve told Left Eye to wear her seatbelt,’” T-Boz recalled. “… They were going there. Oh, ‘I hope you die from sickle cell.’ … I don’t allow my fans to do that on my behalf, and if they do, I say something …”

Watch the interview below.