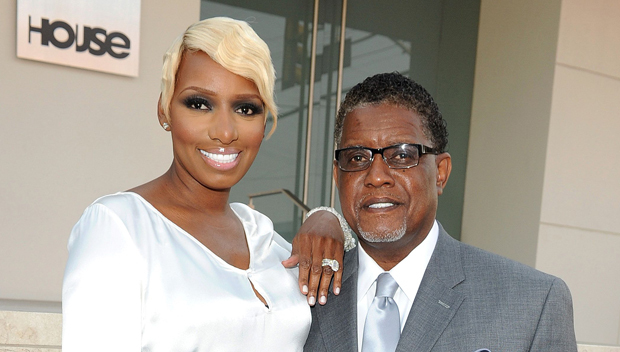 Gregg has had a long battle with cancer over the last few years and according to Nene, he and their family need our prayers and love now more than ever.

Back in June, Nene Leakes confirmed that her husband Gregg Leakes’ cancer had returned. The update came three years after it was first shared that he was diagnosed with Stage 3 colon cancer.
Since originally confirming his cancer diagnosis in June 2018, Nene and Gregg have been open about his journey. In September 2019, he appeared on The Wendy Williams Show with Nene and confirmed that, at that time, he was cancer free. However, with the latest update, comes some pretty sad news in regards to Gregg’s health.

NeNe made a pretty sad statement the other night during at an event at her latest business venture the Linnethia Lounge. While addressing the crowd and comments accusing her of of being rude, NeNe shared that her husband, Gregg Leakes, is unfortunately dying, making it pretty clear that things have obviously turned for the worse. “My husband is at home dying,” NeNe says at one point in the clip. She also says he has just “days” to live and is transitioning to the “other side.”

Previously, in an interview with The Daily Dish in November 2018, Nene shared how she has shown support for her husband throughout his cancer battle. “I always tell him whatever decision you make, I’m going to support it because this is his life and it’s such a big deal,” she said at the time. “I don’t want to tell him to do something and then I’m wrong and it ends up not helping. So I want him to make his own decision and I support it. So, he’s made all of his decisions himself and I’m just there to support him.”

Take a look at the video of Nene breaking the news below. Regardless of what the current situation seems like, there’s power in prayer and we send our love to Gregg, Nene and their family.