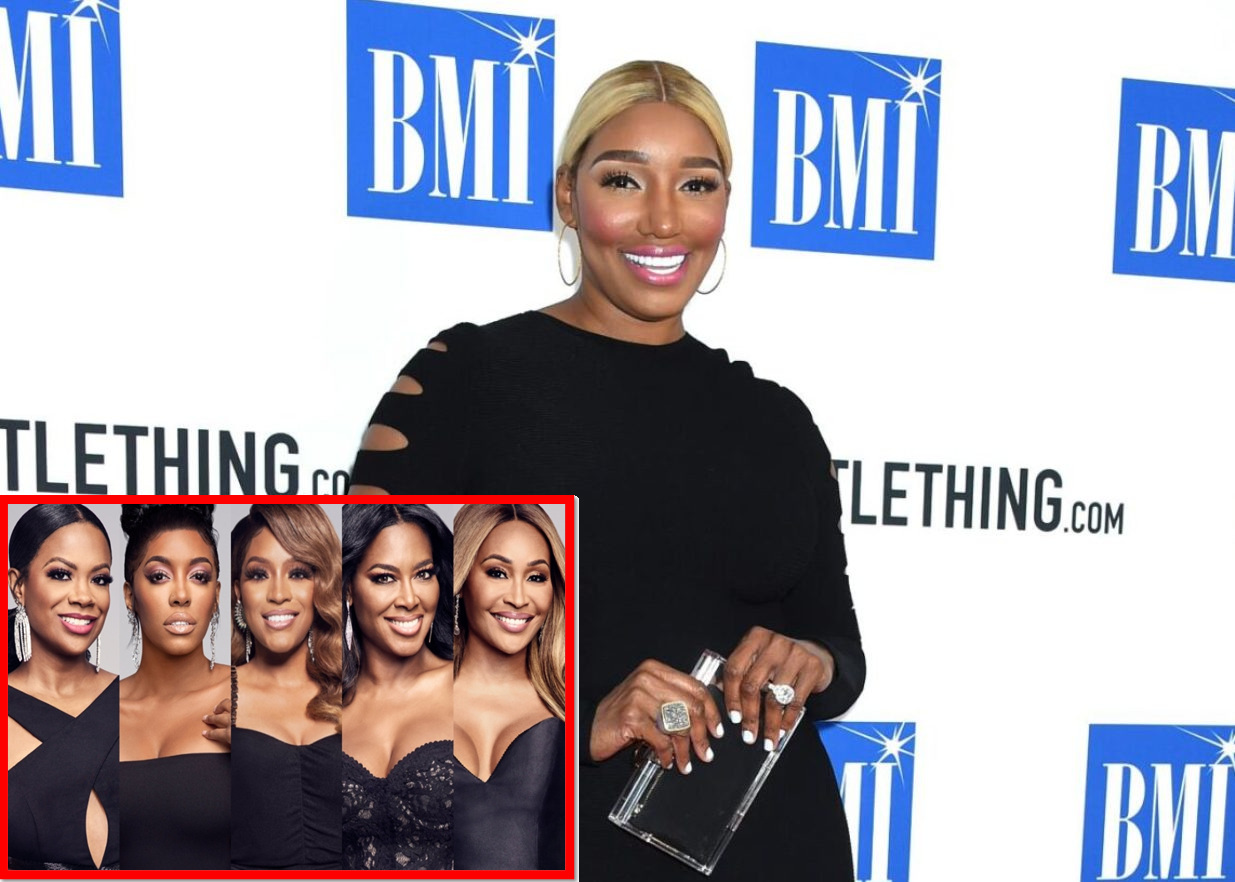 At this point, I really wish NeNe would’ve just stayed on the cast. Not only for television purposes, but also because it’d make more sense for her to continuously talk about it.

She helped form a multi-million dollar franchise that expanded to various other cities, but Real Housewives of Atlanta star NeNe Leakes has been begging the public to boycott Bravo TV for months now. The network is responsible for delivering reality television that stays at the top of viewing charts, but NeNe has accused them of discriminating against her, even though she’s worked with them since 2008.

It’s now a whole new year and Linnethia is now continuing her tirade against Bravo and her former cast mates. As reported, the reality star has demanded fans “boycott” the show – citing questionable claims of discrimination. Today, Leakes pressed on with her expressions of “outrage” and even vowed to call out her former cast-mates.

“Stand up, protest, sign the petition & stop watching! The treatment of black women behind the scene is wrong,” she wrote via Twitter. “Even the cast that’s currently filming knows wrong is & was happening. They try to silence us! We MUST speak up when wrong is happening. I won’t stop.

They pay off & reward lawyers, managers, agents & even certain cast members to keep their dirty work going. I won’t stop speaking out until something is done. I will call names if need be.”

She then went out to mention “little sister” Porsha Williams in a response given while retweeting a fan:

Le sigh. What do you guys think of this mess? Do you believe NeNe is a victim of discrimination? Should the other cast members be expected to have her back and lose their jobs in the process?