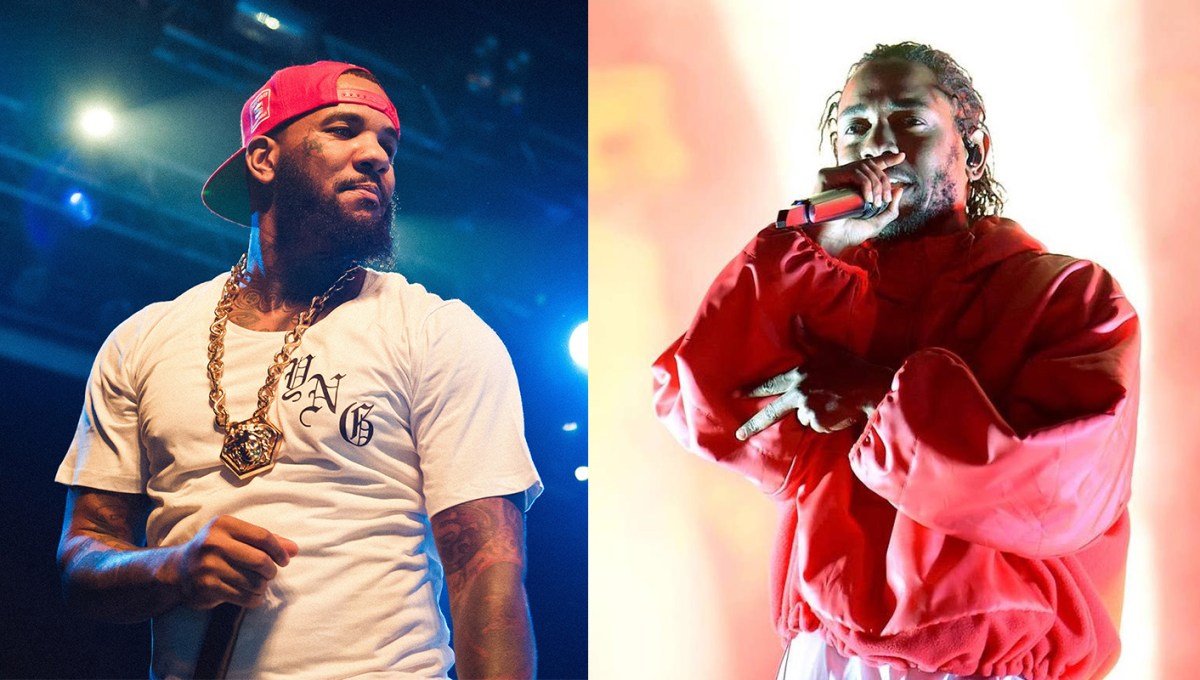 Are we talking looks or lyrics? Cuz…The Game had a couple shots of tequila and immediately started feeling his oats.

The West Coast rapper admitted that he was under the influence while firing off his take: “I’m off a few shots of tequila and I’m feeling real Rosecrans and Wilmington, tonight. Them n****s can’t fuck with Chuck.”

Game added that Lamar, MC Ren, and DJ Quik are the best rappers from Compton besides himself. The Game and Lamar worked together on the tracks “Cali N****z” and “The Cypha,” earlier in Lamar’s career.