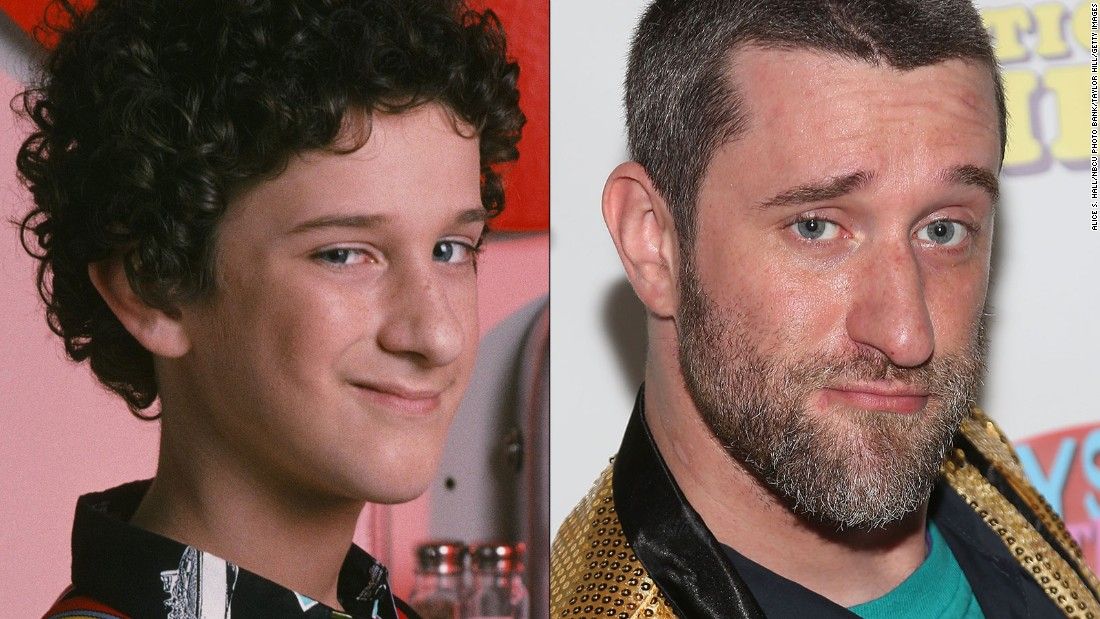 Lord, 2021 is not wasting any time taking out folks we grew up watching.

TMZ reports that Dustin Diamond, best known for playing Samuel “Screech” Powers on NBC’s long-running sitcom Saved by the Bell, died on Monday morning after being hospitalized for lung cancer.

A rep for Dustin told the folks at TMZ he died Monday morning. His condition had greatly declined since last week, and he was taken off of breathing machines in an attempt to get him to hospice care. His GF was said to be by his side when he passed away.

Dustin’s death comes just a couple weeks after completing his first round of chemo after he was diagnosed with stage 4 small cell carcinoma … which is commonly referred to as lung cancer. We were told the cancer started somewhere in Dustin’s body and metastasized in his lungs.

He was initially hospitalized in Florida in January after feeling pain all over his body and a general sense of unease. Unfortunately for the kid star … it turned out to be cancer.

Dustin, of course, is famous for playing Screech on four seasons of “Saved by the Bell” as Zack Morris’ (Mark-Paul Gosselaar) nerdy sidekick who struggled to get any of Lisa Turtle’s (Lark Voorhies) love and affection.

He also appeared in tons of reality shows … including “Celebrity Boxing 2” and “Celebrity Fit Club” where he didn’t make too many friends after becoming confrontational with numerous cast members. Dustin was 44.RIP.