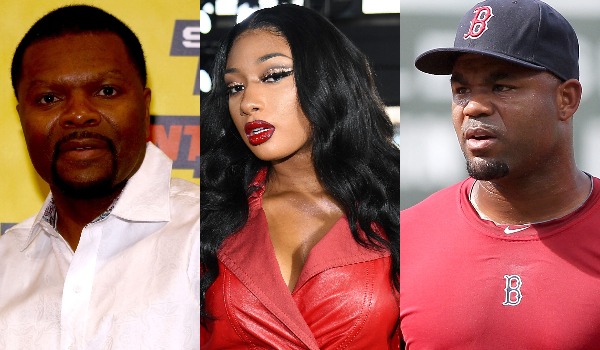 Well, with her case with the Leprechaun King still looming, at least Meg will have one less legal battle under her belt.

Megan Thee Stallion’s rise to the top of the rap game has been one of the most exciting to watch. She built a name for herself through social media before the success of “Big Ole Freak” and the release of Fever. Shortly after, she linked up with Roc Nation for a management deal but unfortunately, things took a quick left when Megan Thee Stallion demanded to renegotiate her contract. Things escalated quickly when Meg fired off a restraining order against 1501 Certified Ent. in order to drop off Suga.

It seems that things are finally coming to a resolution soon enough. J. Prince appeared on the Breakfast Club where he revealed that he and Jay-Z are pretty much days away from closing out their deal. “Me and the homie Jay-Z spoke last week on the last point of closing that deal. He and I, you know, I think we was on the phone for 2 minutes but we was in agreement with reaching the last deal points,” he explained. “I’m looking for that to be wrapped up.” Envy asked whether this meant Megan would be officially off of the 1501 Certified Entertainment roster but it looks like she’ll remain with the home team.

“Everything will be smooth. She’s still with 1501, you know, slash 300. And Roc Nation is managing her,” he continued.

On the topic off “Buss It” rapper Erica Banks’ recent success, J. Prince explained he just closed out her deal last week. He added that Banks is now proof that Carl Crawford’s ear for talent can no longer be regarded as a fluke. Take a look at the clip below. Do you think 1501 is due their coins in regards to Meg’s success?