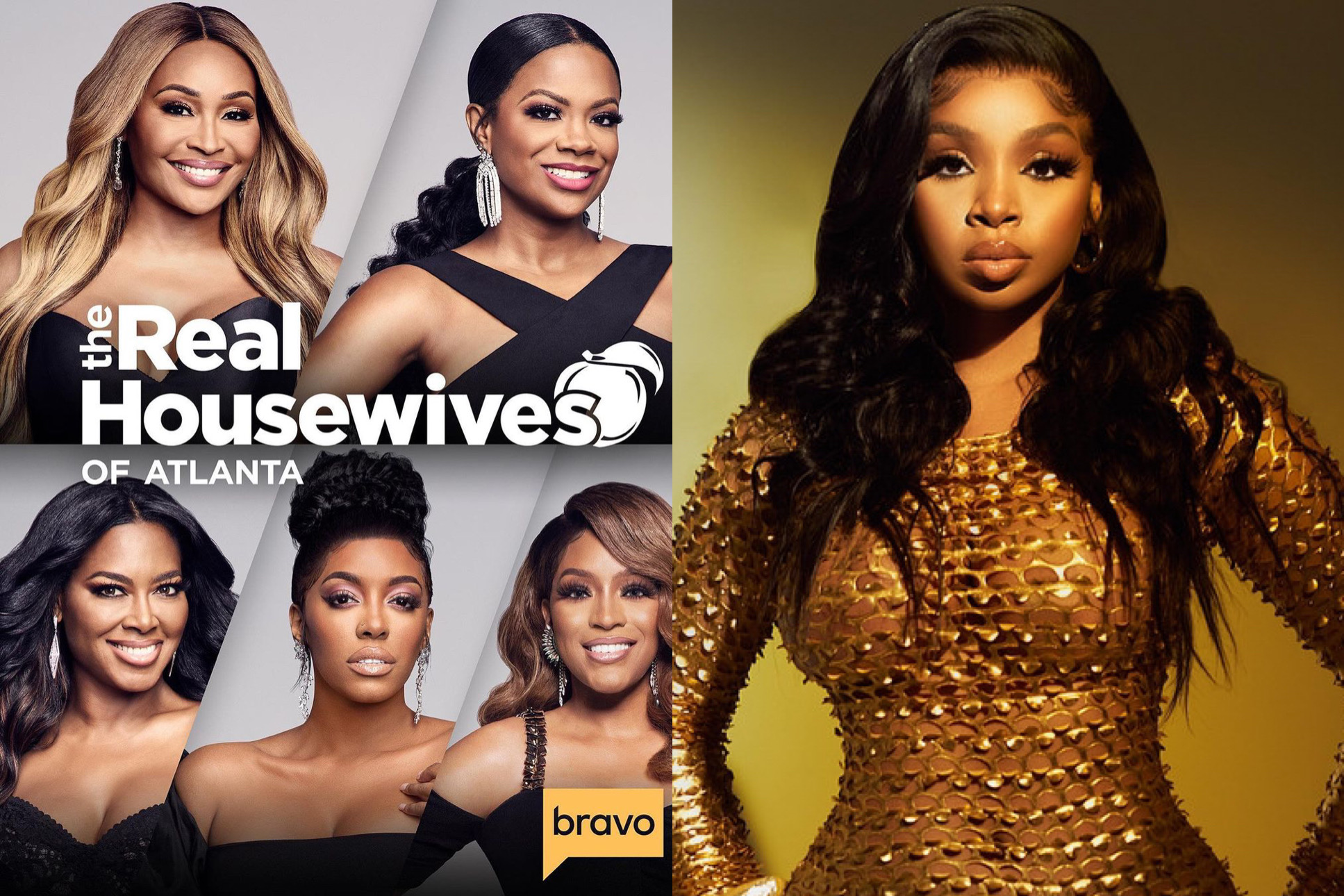 It seems ‘Real Housewives of Atlanta’ is turning into more of a ‘Love & Hip Hop’ type production as the seasons go on. Could they be going as far as adding in a former ‘Love & Hip Hop: Atlanta’ star?

For it’s most recently aired season which saw them once again lose one of their star players in NeNe Leakes, it was revealed that producers of Bravo’s ‘Real Housewives of Atlanta’ were looking to take the show in a different direction by bringing in younger ladies to breathe a bit of fresh air into it’s season 13. This resulted in both actress Drew Sidora and YouTuber LaToya Ali joining the cast in addition to Falynn Guobadia, who would later have her husband snatched right from under her nose courtesy of the lovely Porsha Williams.

While the jury is still out on if the addition of any of these ladies really brought much of anything to the show, it appears Bravo may be satisfied with the direction the show is heading as they continue to bring in some fresh meat for the upcoming 14th season of the show. According to multiple sources close to production rapper Light Skinned Keshia is supposedly in talks toward joining the cas. Light Skin is said to joining the cast for the upcoming season, as a friend of the show, but the sources note that if things go according to plan – she could possibly have a peach before the season ends.

Keisha is no stranger to the reality word as the “Ride Good” rapper was previously a cast mate on VH1’s ‘Love & Hip Hop: Atlanta,’ which she recently announced that she would not be returning to due to the show being “toxic”… so could Keisha be looking to get away from the toxic Love & Hip Hop team to link up with a few slightly toxic housewives?

How would y’all feel about a LHHATL star joining as a guest? 🤔 #RHOA

Not everyone’s pleased with the news of Keisha’s alleged casting and they’re using NeNe Leakes’ “declassing the show” line as a reason why the reality star shouldn’t be welcomed to #RHOA. Others however want people to give the potential newbie a chance.

If Keisha is indeed added as a guest on #RHOA season 14 she could potentially join Porsha, Cynthia, Kandi, Kenya, “friend of the show” Marlo Hampton, allegedly “returning guest” Falynn Guobadia, allegedly returning “friend of the show” LaToya Ali and allegedly returning housewife Sheree Whitfield. I would honestly just be here for them bringing all the OG’s back like Nene, Phaedra, Kim, Sheree, etc and calling it a day. Would you be here for seeing Light Skin Keisha make her way to the housewives cast? Peep some of the reactions below:

I really hope this isn’t true. Light Skin Keisha is not what #RHOA needs for Season 14. She’s only 26, and I feel like there won’t be an organic connection between her and the aunties or the nieces 🙃 https://t.co/9PqaBJkMHe

Not Light Skin Keisha joining the cast of #RHOA. She’s too young for the show. He wants everyone back but Nene Leakes. Yikes.

What is light skin Keisha bouta do on RHOA exactly?!? 🙄 they just picking any ole body now.