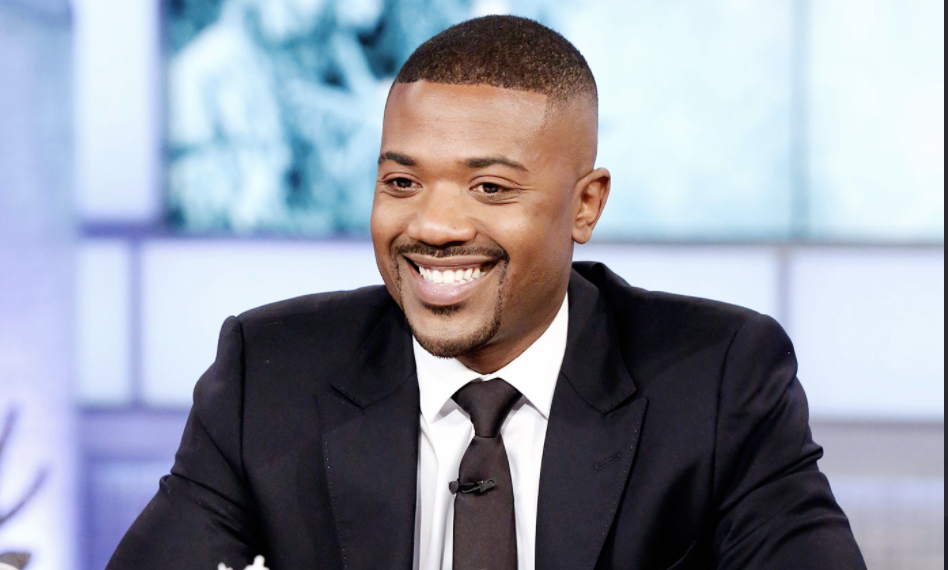 Aww, wait a minute! Well wishes are going out to Ray J today as he has reportedly been in the hospital battling pneumonia for a week.

It is unclear what led up to Ray J’s recent hospitalization, but the reality star mogul is reportedly battling an illness. Days ago, Ray J wiped his Instagram clean while offering in his bio that his marriage to Princess Love had ended. He declared himself to be single, but after screenshots went viral, the Love & Hip Hop Hollywood star decided to delete that, as well.

Ray has been relatively quiet on social media recently until Tuesday (October 5) when Hollywood Unlocked exclusively reported that he was hospitalized in Miami.

According to the outlet, Ray J was in a hospital alone, but he hopped in the comments to clarify a few things.

“God is good [thumbs up emoji],” he wrote. “Family with me – just can’t be n here too much sickness.” He added, “I can’t have visitors because they isolated they room been on my with my family everyday all day.”

He didn’t offer any other information about contracting pneumonia or what his physicians have told him about his recovery, but because we’re in the thick of a pandemic, people have quickly asserted that Ray J may have come down with a case of COVID-19. Whatever his medical issues may be, we’re sending positive vibes his way and hope for a speedy recovery.