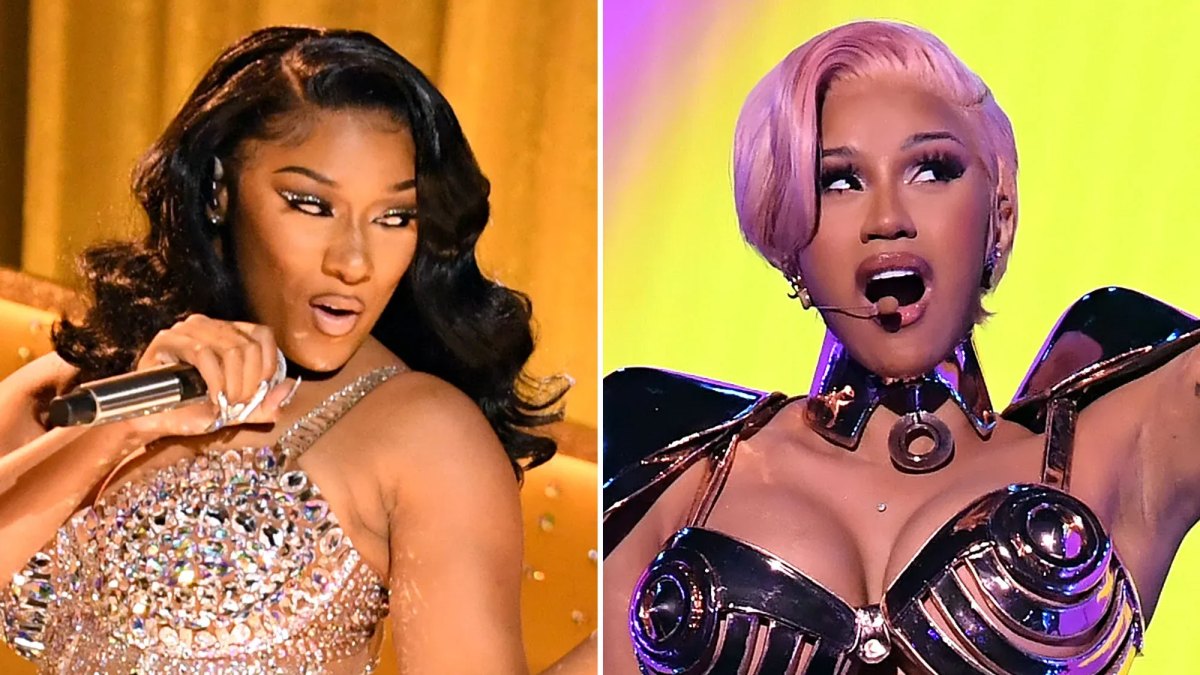 The girls are definitely showing out for hip hop in recent years and last night’s BET Hip Hop Awards was the perfect example of that. Honestly, it’s pretty dope to watch it happen.

We previously shared some shots from the 2021 BET Hip Hop Awards on Friday (October 1) as the event was held in Atlanta that day, but last night (October 5), the world finally received the ceremony where the spotlight was put on many of raps power players.

Cardi B and Megan Thee Stallion were the top winners of the night as they brought home three awards for their record-breaking smash “WAP”: song of the year, best hip hop video and best collaboration. This also makes Cardi the first female artist to win best hip hop video twice as she previously won two years ago for “Money.” This is also the second year in a row that an all-female pairing has won best collaboration as “Savage” by Megan featuring Beyoncé won last year. So yes, the girls are winning.

Ultimately this also certified Bardi as the most decorated female artist in hip hop awards history as this brings her total trophies to 14 wins, behind names like Kanye West, Drake, and Jay-Z. Lil Baby, Tyler, The Creator and Jay also won big this year and they each took home two awards. Take a look at the list of winners below and let us know if you think of them.

I Am Hip-Hop Award
Nelly

“Thank you so much BET! shouts out to @theestallion, we had a great year and it’s gonna be even better next year!” https://t.co/25AqTHK0oO

Cardi has surpassed DJ Khaled is now the artist with the 5th most wins in BET #HipHopAwards HISTORY.

She remains the most awarded female rapper at the ceremony with 14 wins so far in her career. pic.twitter.com/OM199nRD93

Most awarded artists in HISTORY at the BET #HipHopAwards:

Thank you BET and thank you for having me 💙💙💙 can’t wait to do it again 😛 https://t.co/tKlJFbF4Zm