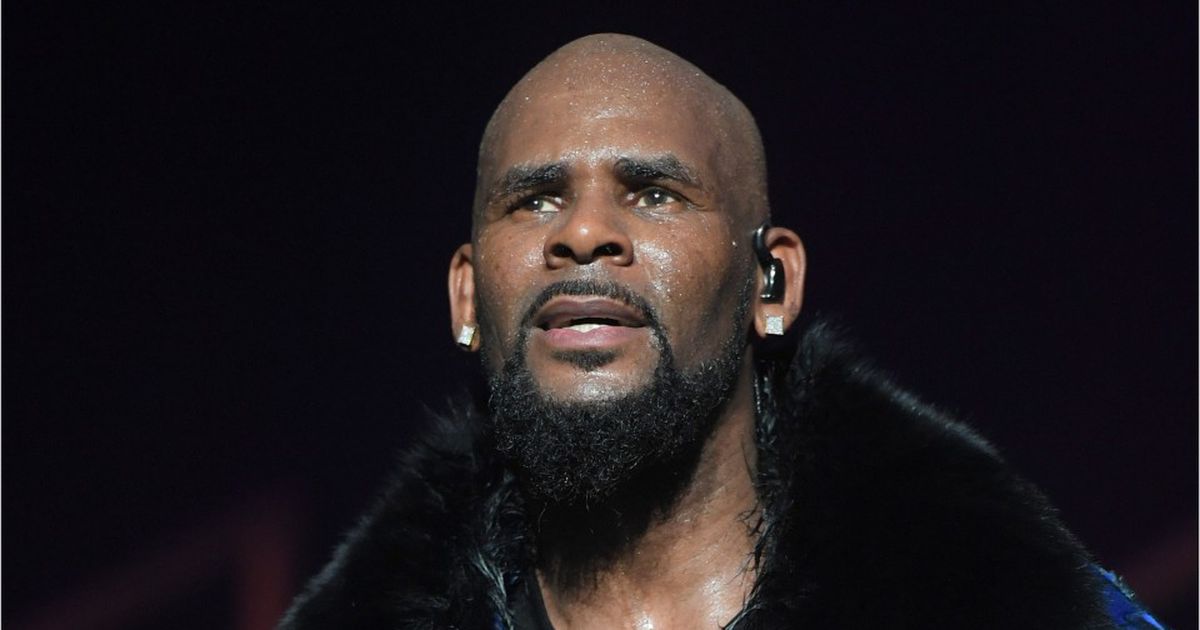 When it pisses it pours in the land of the pied piper of R&Pee as apparently he stays entangled in drama even while behind bars.

R Kelly currently sits behind bars for sex crimes, which made it extremely odd to see a new album of his pop up on streaming sites last Friday. An album titled, I Admit It appeared on his Spotify, Apple Music, and TIDAL pages, including unreleased records. His team denied that it was a real release while Sony Music said they were investigating how this dropped on a subsidiary label. However, it seems like his team may have come up with a theory behind the unauthorized release.

According to TMZ, R. Kelly’s team found a theory that could explain the release of I Admit It. Police revealed a man named Keith Calbert called them to report a robbery at Kelly’s warehouse. Calbert oversees R Kelly’s property, and the warehouse storing the master recordings. But in February, Calbert called the police and reported a theft regarding hundreds of missing recordings.

Calbert said he told the roadies to return the masters but ultimately, they placed a $160K price tag to bring them back Despite warning the roadies that the recordings must be returned, the roadies said that needed $160K.

Police revealed that Calbert showed them 10 shelves that were once full and now, completely emptied. Apparently, there are between 300 to 500 recordings that have gone missing.

Kelly’s team reported the stolen property but there’s no reason as to why it took so long. In the meantime, police said that the case is closed since the investigation led to no arrests.

There are still many questions surrounding the release of last week’s I Admit It. His team believe that the two roadies likely have something to do with it. Do you all believe this story or is something else going on here?