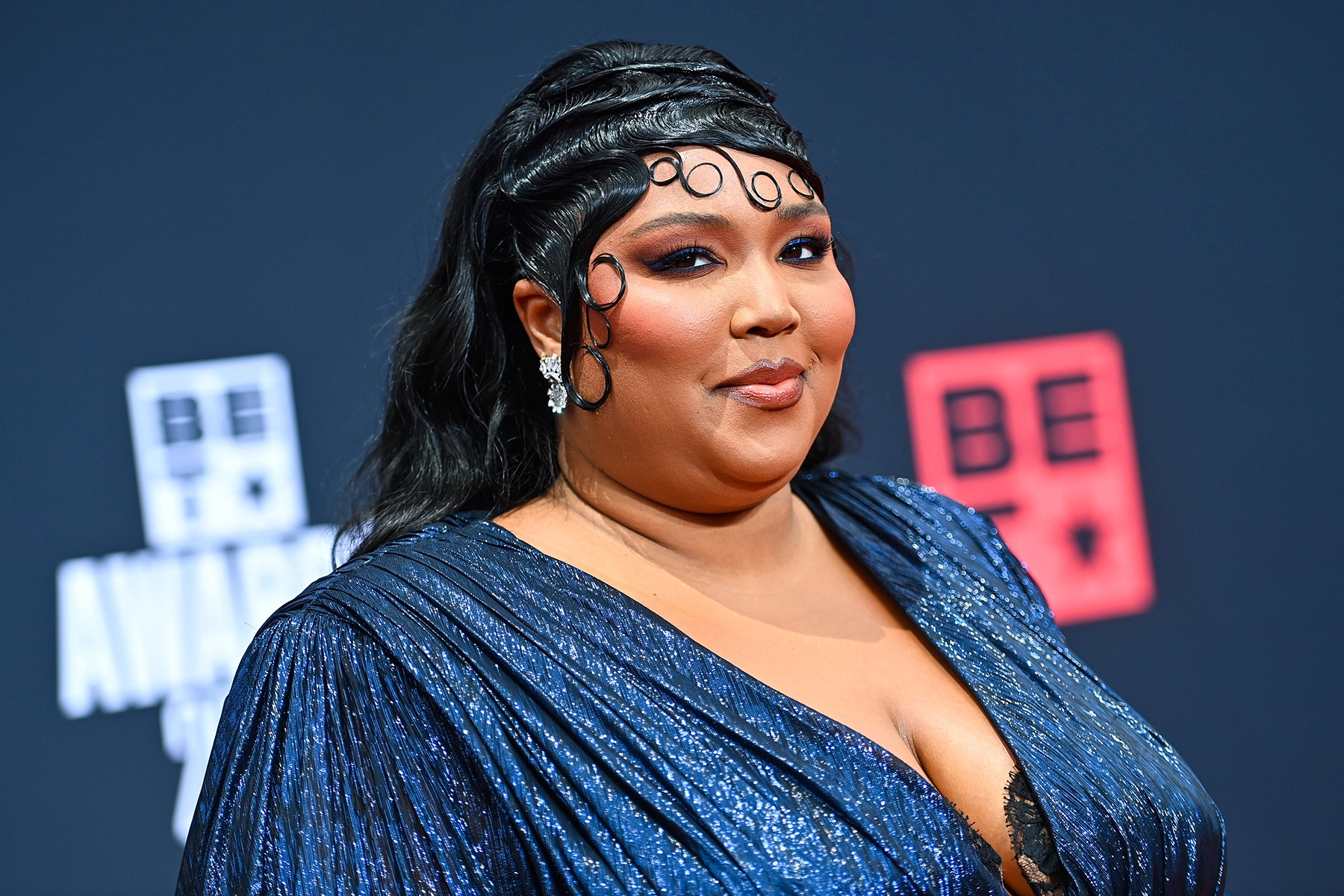 Are we really still in a place where we think music have a color? Because a car ride with me can go from Britney Spears and Spice Girls to Cardi B and Jay-Z very quickly. A palette.

Lizzo has responded to critics who have complained that she makes “White Music.” Speaking with Howard Stern on his radio show, the “About Damn Time” singer labeled the comments “very hurtful.”

“[It is] very hurtful only because I am a Black woman,” Lizzo explained. “I feel like it challenges my identity and who I am. It diminishes that, which I think is really hurtful. And on the other end, I’m making funky, soulful, feel-good music that is so similar to a lot of Black music that was made for Black people in the ’70s and ’80s.”

She continued: “Then, on top of that, my message is literally for everybody and anybody. And I don’t try to gatekeep my message from people. So, all three of those things from me, and I’m like, you don’t even get me at all. I feel like a lot of people truthfully don’t get me, which is why I wanted to do the documentary. I feel like y’all don’t get me. Y’all don’t know where I came from. And now, I don’t want to answer no more questions about this shit. I just want to show the world who I am.”
Lizzo previously addressed the same remarks during an interview with Vanity Fair in October. At the time, she described her music as stemming from “my Black experience.”

Her interview with Howard Stern comes after the release of her new HBO documentary, Love, Lizzo. She also released her fourth studio album, Special, in 2022. The project later peaked at number two on the US Billboard 200 chart.

Check out Lizzo’s discussion with Howard Stern below and let us know your thoughts. Is there a such thing as “white music”?

Lizzo addresses the "She makes white music" rhetoric on Howard Stern show. I love what she said here! "I'm making funky, soulful, feel good music that is so similar to a lot of Black music that was made for Black people in the 70s and 80s. my message is for everybody and anybody" pic.twitter.com/ZVhfjH0PzA