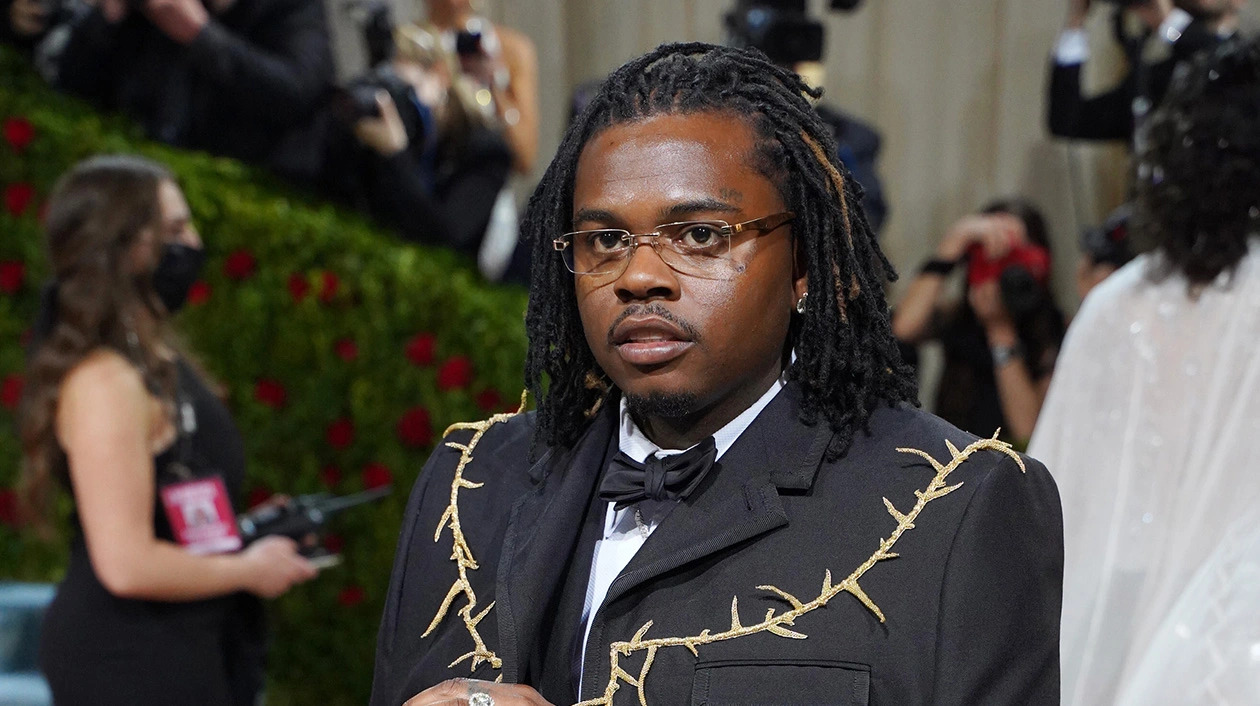 After several failed attempts at bond, Gunna just may be coming home.

Gunna has remained incarcerated for most of 2022 after being arrested on RICO charges. Gunna, Young Thug, and two dozen of their purported associates are charged with being a part of a criminal organization: YSL. However, it has been contested that YSL is a record label, not a street gang.

Several celebrities have advocated for Gunna’s release, including Kim Kardashian. She emphasized that Gunna hasn’t been charged with a violent crime, therefore, he should be granted bail. His defense team tried effortlessly to obtain a bond for the rapper, but a judge repeatedly denied the requests.

Today (December 14), WSB-TV reported that Gunna “has pleaded guilty to a racketeering conspiracy charge,” but it is unclear when he will be released. He was reportedly in court today as he officially entered his “negotiated plea” or the “Alford plea.” The outlet described it as pleading “guilty on one charge because it was in his best interest while maintaining his innocence on the same charge.”

The “Pushin P” hitmaker’s deal means he was tacked with a five-year sentence, but it doesn’t look like Gunna will spend any time in jail. One year of his sentence was commuted to time served, and the remainder has been suspended. It’s reported that instead, Gunna will have to adhere to certain conditions including “500 hours of community service.”

Are you happy to see Gunna home? I’m sure Chloe Bailey is.

Gunna has officially been released from jail after pleading guilty to racketeering charges 👀 pic.twitter.com/Hd9h42Bttv