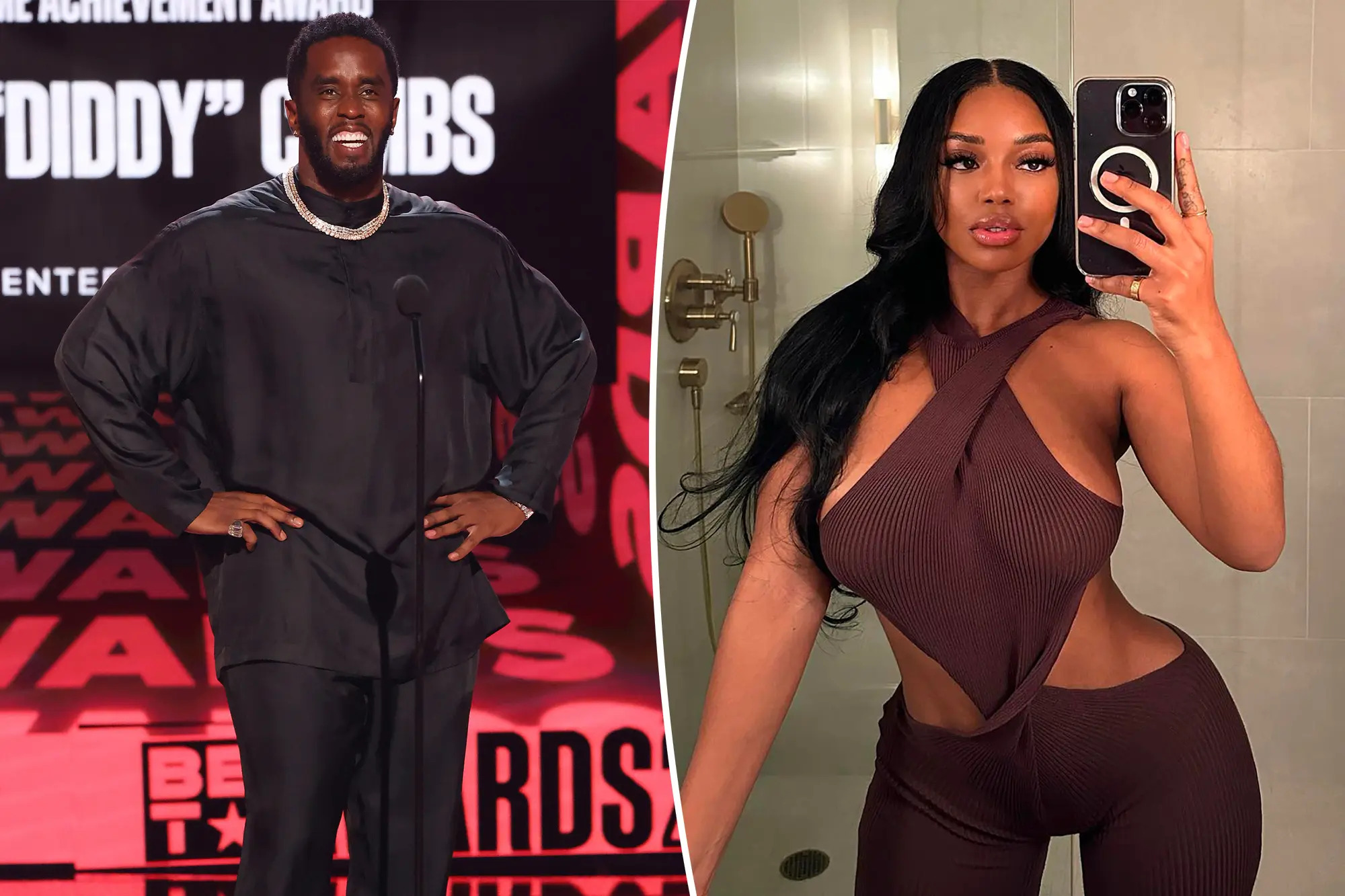 Well, Diddy has always been a busy busy man and even with a new baby, a new baby mother, and a “Shawty Duwop,” on his hip, he still has time to add even more women to his roster.

Sean Diddy Combs has been a busy man as of late. The mogul often spoils City Girl Yung Miami. However, recent reports reveal that he’s still got enough love in him for more than just one woman.
Over the weekend, the internet was shaken by a tweet from Diddy, revealing that there’s a new “baby girl” in his family. Initially, it was unclear if the 53-year-old was a father for the seventh time, or if one of his own children had made him a grandpa.

Now though, we know that the New York native’s tweet was celebrating the arrival of his own child. As Page Six notes, Love Sean Combs was born back in October. 28-year-old masseuse and spa owner Dana Tran is the mother, according to a birth certificate.

Diddy hasn’t said much on the situation. Internet sleuths are noticing that his latest baby mama’s social media accounts no longer exist. With an infant to take care of and the internet hot on her trail, it’s not surprising that Tran is trying to avoid invasive attention.

Diddy’s head concubine in charge Yung Miami has certainly been speaking her mind. She’s been going back and forth with DJ Akademiks and plenty of other internet users, adamantly insisted that she’s not anyone’s “side b*tch,” a claim Diddy later backed up nothing that she’s… “special to him.”

Well, apparently no matter how special she is Diddy is always willing to spread the love even more. As Daily Mail reports, Less than 24 hours before making the big announcement about little Love, Combs was seen strolling around NYC with an influencer named Shawntya Joseph.

The two were seen on Friday (December 9), wearing all-black outfits as they explored the city together. At this time, it remains unclear what the nature of their relationship is… although based on the Bad Boy’s history we’re fairly sure the two weren’t out discussing “business.”

Well, he definitely has a pretty line up. Take a look at the photos and let us know your thoughts.

Looks like #Diddy has added a new beauty to his harem influencer Shawntya Joseph.. He likes them bad I see👀 pic.twitter.com/b2TAelciGN