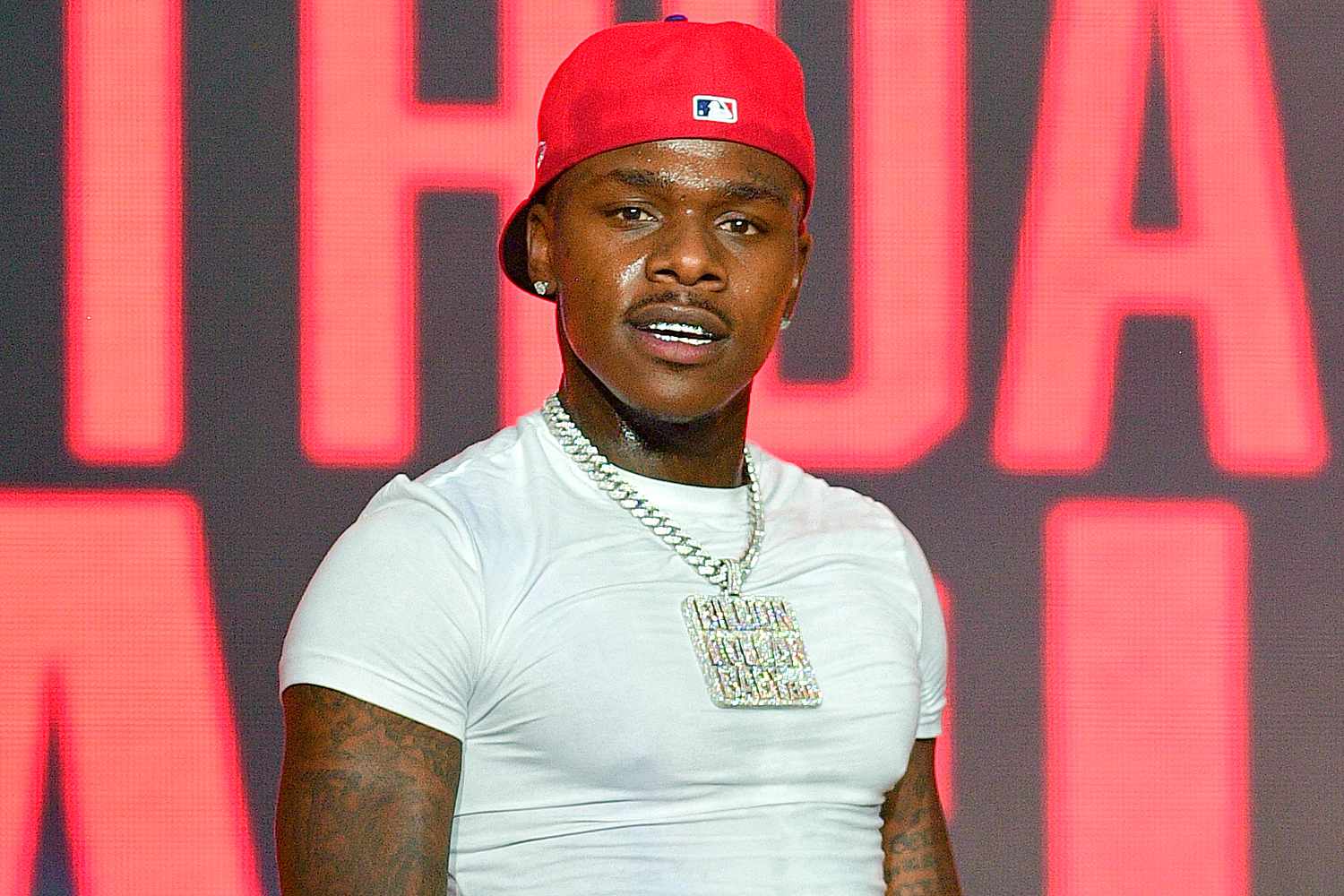 DaBaby is definitely DaCautionary tale on how to be your own downfall and screw everything up faster than it took off.

DaDownfall counties…DaBaby was among the most popular hip hop artists in 2020, but since he’s been in the news for nothing but controversial reasons. According to a report from TMZ, the “BOP” rapper is now being sued for stealing the beat to one of his most popular songs, “ROCKSTAR” featuring Roddy Ricch.

The producer filing the lawsuit, JuJu Beatz claims that he sent a “musical composition” to DaBaby’s team a few years back. Part of it was later sampled by the 30-year-old illegally and without his permission.

Additionally, the creative claims the rapper and his camp accessed the digital file over 40 times from late 2019 to early 2020. Beatz is suing for damages, as the rapper is seemingly refusing to cooperate outside of court.

“ROCKSTAR” currently has over one billion streams on Spotify since its release and the up-and-coming hitmaker says he hasn’t earned a dime for his allegedly stolen beat.

As mentioned previously, controversy has been running rampant in the “Babysitter” artist’s life for some time now. In the summer of 2021, the Cleveland native received backlash for some out-of-pocket comments he made while on stage at Rolling Loud.

In a hate-filled rant seemingly towards the LGBTQ+ community, he singled out AIDS victims. “If you didn’t show up today with HIV, AIDS, or any of them deadly sexually transmitted diseases, that’ll make you die in two to three weeks, then put your cellphone lighter up,” he said to the crowd and the only thing that proceeded to die within those weeks was his career.

It also should be pointed out that this isn’t the first time Baby has been accused of plagiarism. In September of this year, Layla Hendryx, a Toronto-based artist and songwriter, made a similar claim that he stole her track “Boogeyman” for his latest release.

What do you guys believe? Do you think DaBaby out here doing DaTheiving?