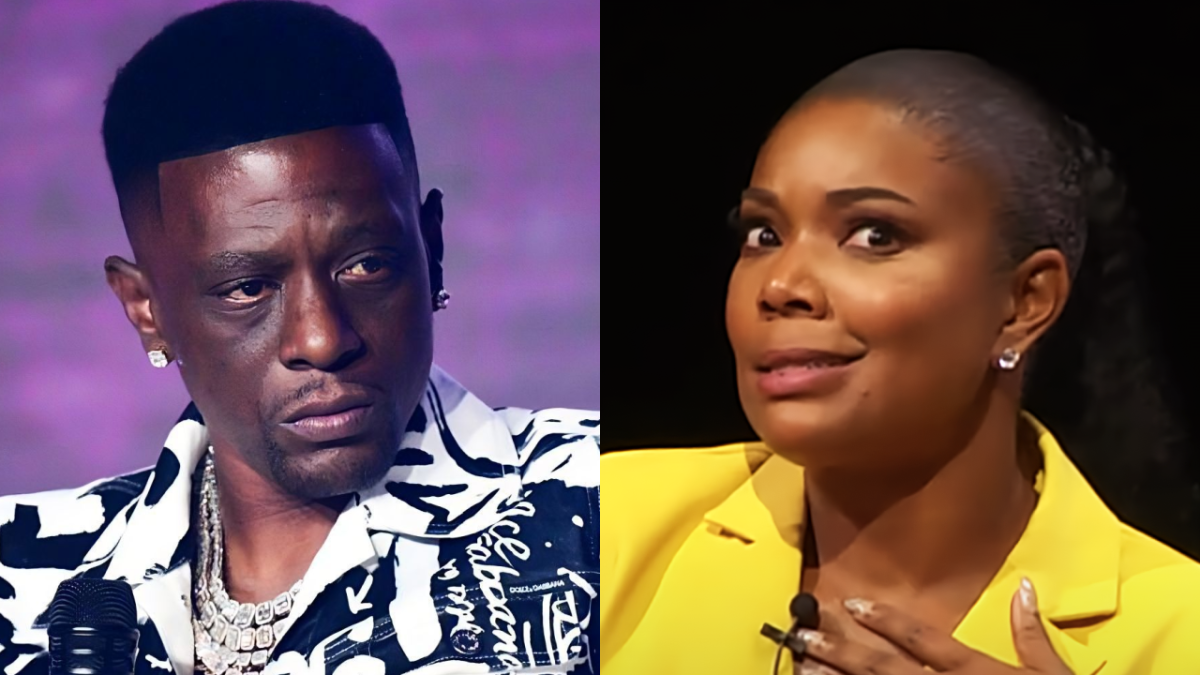 I think the only interesting take away from this is the fact that Boosie seems to thinks straight men are the ones consistently under attack for being who the are. It’s laughable, actually.

There are artists who buckle after being pressured by social media and then there is Boosie Badazz. The rapper’s often colorful and uninformed commentary has repeatedly gone viral as his unfiltered perspectives, often times discussing what’s apparently his favorite topic (anything LGBTQ related) causes quite a bit of social media debate.

Last week, a sit-down that Union had with Jemele Hill in 2021 began making the rounds on social media. Afterward, he used his Twitter fingers to clap back at the Wades and despite starting it, Boosie was clearly offended by Union’s response. Shortly afterward, he responded on social media by basically implying that her husband, Dwyane Wade, is gay.

Now, taking it into another week Boosie sat down with Yung Joc’s morning show on Streets 945 in Atlanta where he continued to reply to Union’s video, apparently not realizing that it’s actually old. When asked by the interviewers how he felt after the seeing the clip he replied:

“I felt played because I let it go. Every interview I was going in I was like “I don’t wanna talk about it,” I ain’t been talking about those people in so long,” he said. “I just felt it was a sucker shot, I’m a real ghetto hero, I stand up for straight men.”  He then proceeded to call Union a hypocrite for taking the jab that he seems to have “d*ck on his mind a lot,” when as he put it he “thought she was the spokesperson” for Zaya’s school.

In times where men like Boosie continuously speak down on the LGBTQ community unprovoked, to hear him turn around and say he’s ‘defending’ straight men by doing so is comical. Straight men are not the ones continuously under attack simply for being who they are and if you feel the need to “defend” your manhood simply because someone else prefers the same sex then I think that’s something you need to look into your own insecurities for, buddy. Take a look at the clip for yourself below and let us know your thoughts?