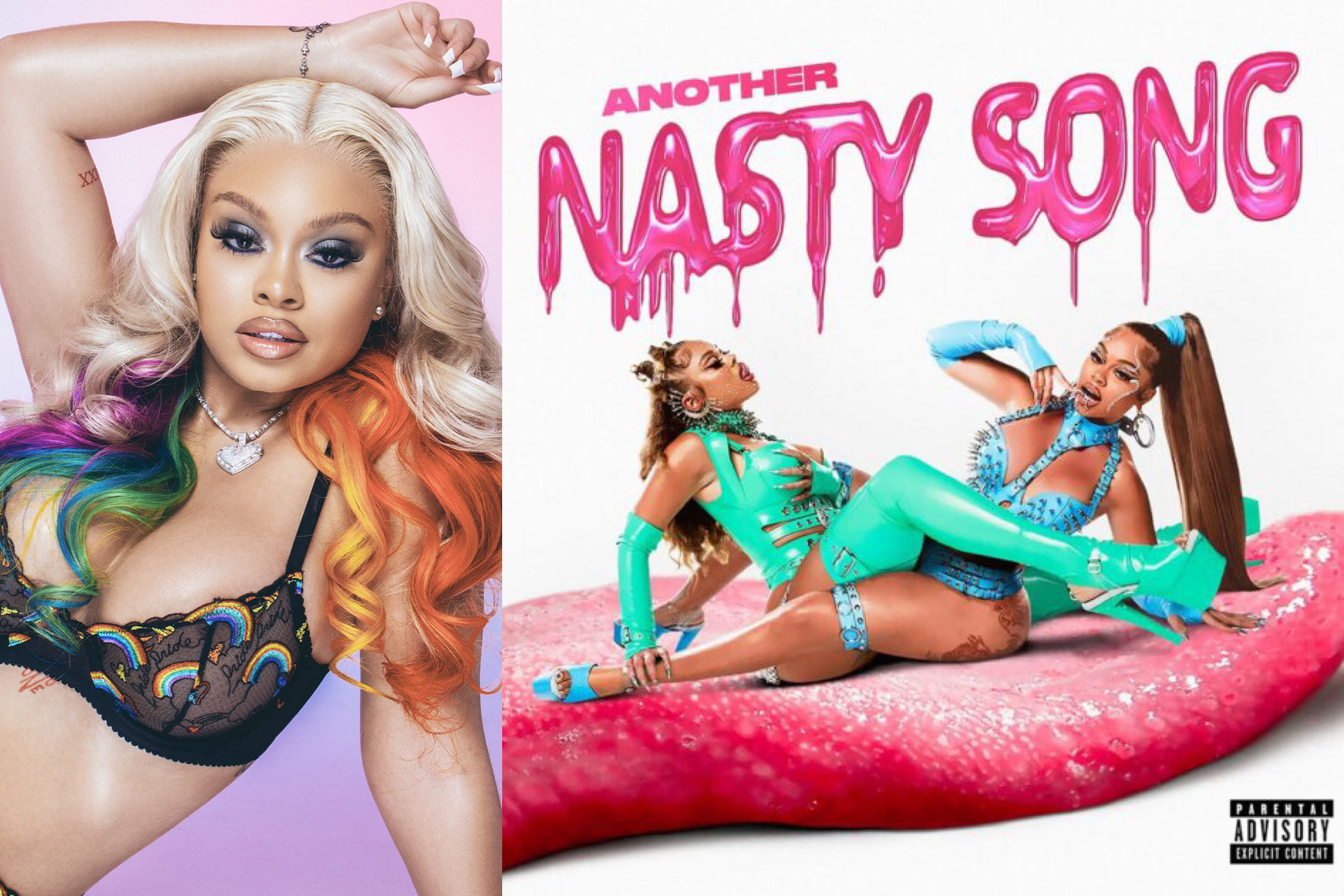 Let me be the first to admit that I’m usually completely against remakes. Whether it’s samples, remakes, or reboots, I typically think it’s better to leave well enough alone… but when it’s done right, it’s right. Latto definitely did something with this one.

Imagine people doing something to spite you but then it turns out they may have actually helped you in the long run? Well, that’s exactly the situation Latto appears to be in with the release of her latest single, ‘Another Nasty Song.’ The sexy single comes following a massive leak of Latto’s unreleased music and demos. Hundreds of tracks that she had locked and loaded in her arsenal were sadly shared with the world without her permission, but the internet quickly made their admiration of certain titles very clear.

‘Another Nasty Song’ was apparently scrapped material from Latto’s debut album ‘777’ which was released back in March. While it’s not clear what initially made Latto not release the track, following the leak the internet quickly reevaluated the decision for her when the track immediately went viral via TikTok with fans taking to their social media handles demanding for the official release of the full version…and well, we’re here.

The track is an obvious flip on Lil Ru’s 2009 hood classic ‘Nasty Song,’ which is has pretty much been a staple in every urban club since it’s release back then. So it was a gutsy move for Latto to do her own version but it’s easily paid off as she’s managed to bring it a fresh new infectious energy that turns it into her own.

“You know that I’m a freak / you know I like it slow / I’m tryin’ to make a movie / I’m givin’ you the code / So let me put this p*ssy on you,” she rap-sings on the song’s seductive chorus, and I don’t know about y’all… but it’s giving instant twerk over here. If pushed properly I see this being a hit for Latto. Take a listen for yourself below and let us know what you think, ISSA BOP OR ISSA FLOP?