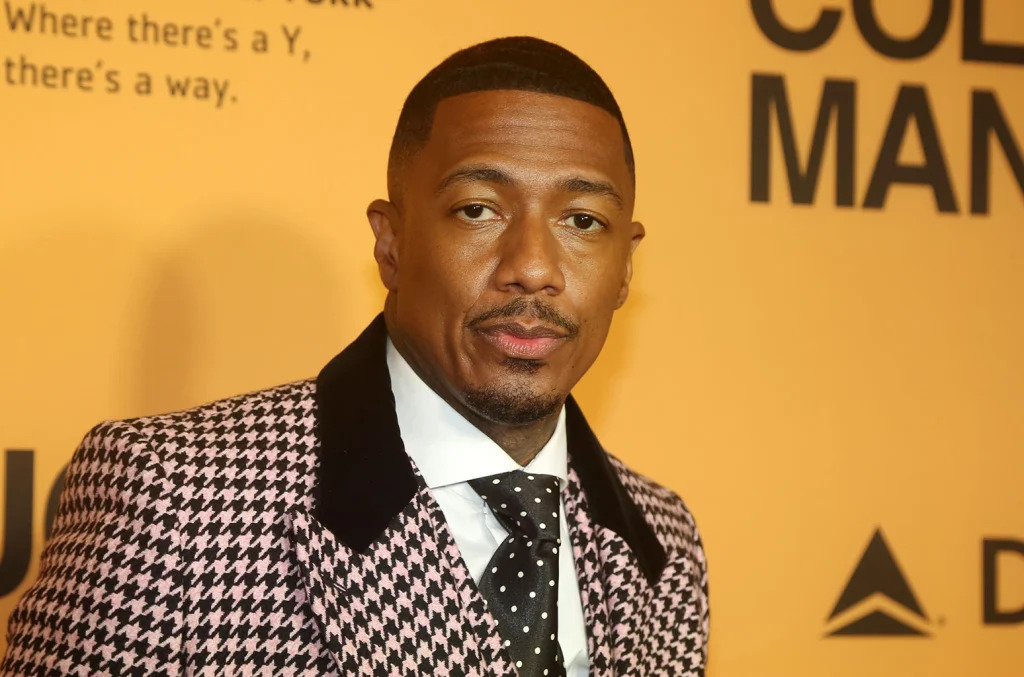 Even if Nut em’ Up Nick wasn’t a celebrity, I still don’t realistically seem him spending time equal amounts of time with 11 kids spread all over with different women. Choices.

At this point, it is a well known fact that Nick Cannon is the definition of a rolling stone. He has truly been “wild’n’out” by laying it low and spreading it wide, making sure that he well represented on this earth with an entire “drumline” once he’s dead and gone. One natural thought after hearing about the army of Nick’s army of well… Nick’s, has to be how he can possibly manage spending time and raising them all. Well, apparently he’s still trying to figure out how to do that to.

Nick Thee Cannon got candid about the struggle he faces with his kids during a recent interview. While Nick is father to 11 with one on the way, he recently noted that balancing his career and quality time with all of his children can be difficult.

“Being a father of multiple kids, it’s always the biggest guilt on me is that I don’t get to spend enough time with all my children,” he shared during the Dec. 12 episode of The Checkup with Dr. David Agus, per People. “One ’cause I’m constantly working and two because I’m just spread thin.”

Nick shares 11-year-old twins Moroccan and Monroe with ex-wife Mariah Carey; 5-year-old son Golden “Sagon,” 23-month-old daughter Powerful Queen and 2-month-old son Rise Messiah with Brittany Bell; 18-month-old twin sons Zion and Zillion and newborn daughter Beautiful Zeppelin with Abby De La Rosa; 5-month-old son Legendary Love with Bre Tiesi and 3-month-old daughter Onyx Ice with LaNisha Cole. In 2021, Nick and Alyssa Scott’s son Zen passed away at 5 months old due to brain cancer. Nick and Alyssa are currently expecting their second child together—Nick’s 12th… Chile, I just got out of breath trying to keep up with all of that my damn self.

This is tough, because while obviously Nick can take care of all of his children financially, money is nothing compared to them needing to get actual time with their parents. While it doesn’t seem realistic to be able to do so, at this point the babies are here, so hopefully and their mothers can figure something out. Thoughts?

Someone on FB free up Nick Cannon’s family tree. This was needed 😂 pic.twitter.com/DDxnYKIee9