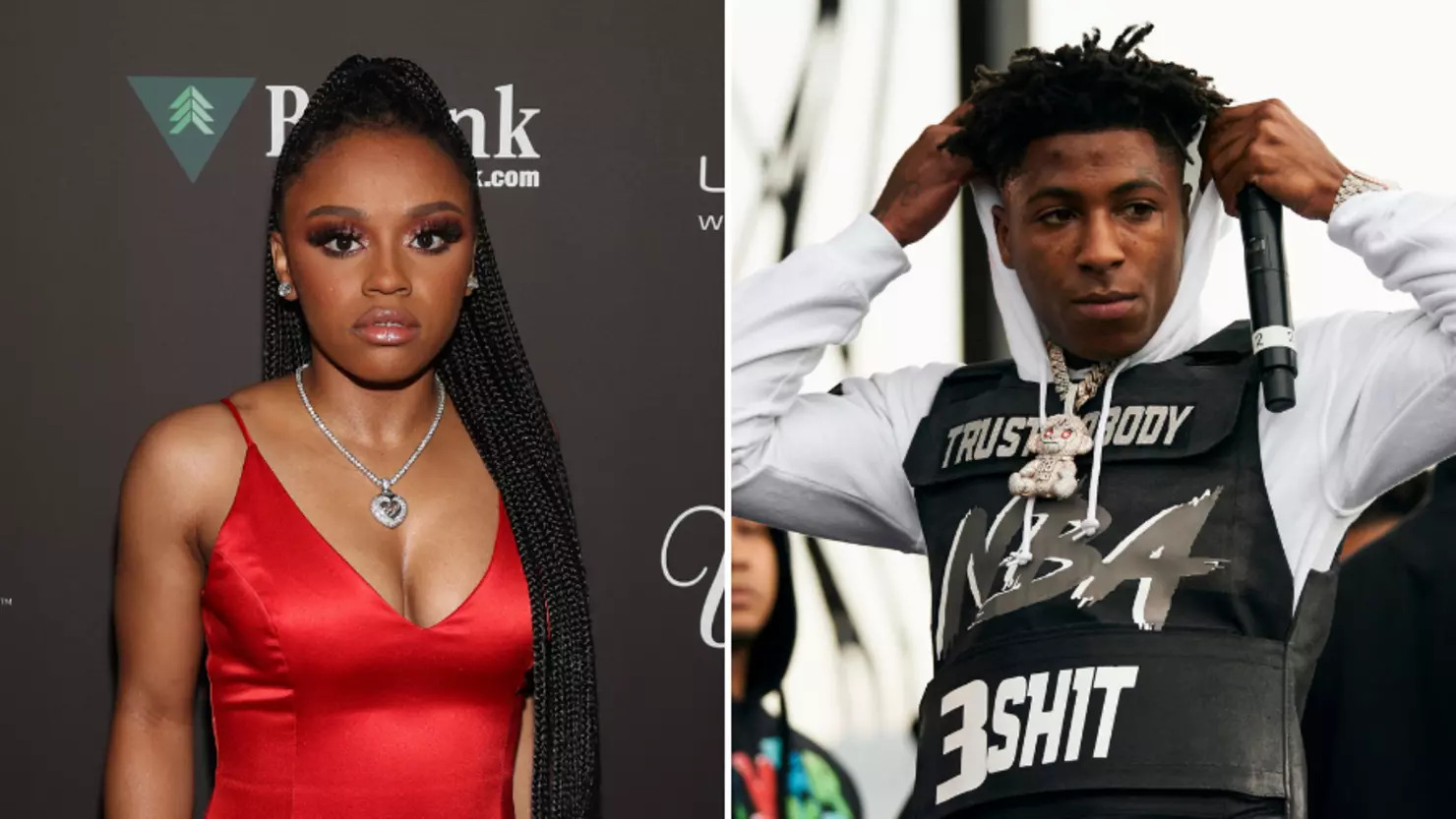 Is it just me or do these cases involving celebrities seem to go on forever? Why is she just being sentenced here? Maybe I’m tripping, y’all let me know..

A judge finally handed down a sentence in Yaya Mayweather’s 2020 case where she decided to get the slicing and dicing on the girls. Apparently Floyd Mayweather’s babygirl will just serve six years probation after she was found guilty of stabbing the mother of NBA Youngboy’s child.

Police arrested 22-year-old Iyanna Mayweather in Houston in 2020. According to prosecutors, Yaya reportedly showed up to YB’s home in Houston when she saw the rapper’s baby mother, Lapattra Lashai Jacobs, inside of the residence. From there, she reportedly claimed to be YB’s fiancée, picked up two knives, and charges at Jacobs.

Jacobs sustained injuries on her arm from the scrap between her and Yaya. An ambulance rushed Jacobs to the hospital where she underwent surgery for multiple lacerations to her arm. Authorities said she was in stable condition and recovered since.

On Thursday, the judge gave Yaya Mayweather a Deferred Adjudication of Guilt along with her six-year probation sentence. She pled guilty to an aggravated assault with a deadly weapon charge.

Yaya and Youngboy are no longer together but they do share a child, Kentrell Jr. NBA Youngboy hasn’t publicly discussed the scenario since it occurred. However, he’s clearly in a productive and positive space these days, managing to stay out of drama and consistently releasing music.

Well, I hope this was a learning lesson for Yaya. This could’ve ended up a lot worse over a toxic relationship that she isn’t even in anymore. What do you guys think? Was this a fair ruling in this case?