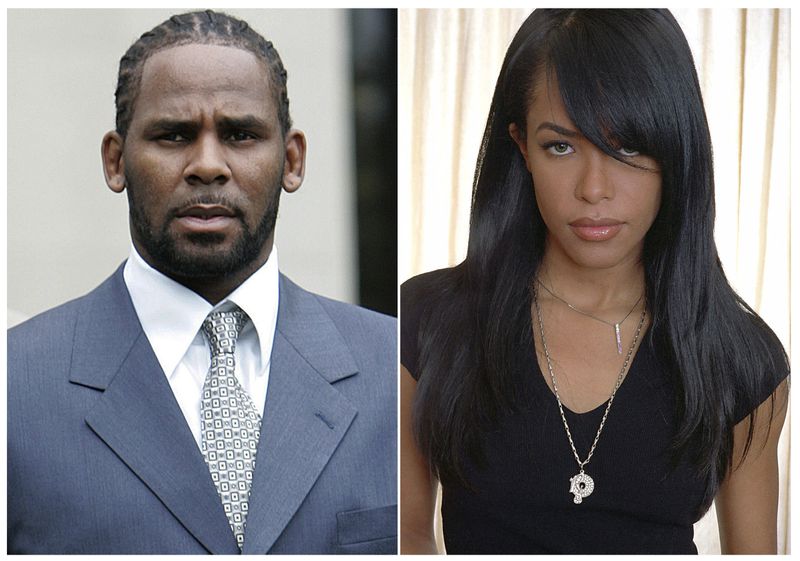 I understand that it’s important that this information is revealed so that justice can be brought against this obviously very sick man, but I just hate that this consistently has to be apart of Aaliyah’s story.

A former R. Kelly background dancer (known to the court as “Angela”) and Kelly’s 10th accuser in his ongoing sex-crime trial in Brooklyn revealed in testimony that she witnessed Kelly performing oral sex on a 13 or 14 year-old Aaliyah.

“Angela,” who is also accusing Kelly of having sexual intercourse with her when she was a teenager, said that she and a few other women were going to prank Kelly on his tour bus sometime in the 90s and walked in and “saw Robert and Aaliyah in a sexual situation.”

Unfortunately, this has become the norm when it comes to the trial of R. Kelly. This revelation, on top of an large amount of other allegations involving at least 10 underage women, furthers the case that Kelly kept up a repeated pattern of predatory and abusive behavior towards Aaliyah and other women around him.

From multiple reports of him having sexual intercourse with an underage Aaliyah, an illegal hotel wedding with the late pop icon, allegedly making women walk each other around on leashes and many, many more heinous allegations, it is clear that Kelly’s former assistant was correct in asserting that the singer lived in a “twilight zone,” and thought his desires were to be fulfilled, regardless of their illegality.

With the amount of evidence levied against Kelly, it is hard to see this case going anywhere besides conviction and substantial jail time. As more women (and men) come forward against Kelly, the case against him grows and the story becomes more and more twisted as it goes.

Speculation in a situation like this is rarely helpful but what do you think?